Sydney FC centurion Teresa Polias will again pull on Sky Blue having signed a new two year deal with the club for the Westfield W-League 2018/19 and 2019/20 seasons.

The 28-year old has made 101 appearances for Sydney FC in her eight seasons and has led the club to two Grand Final appearances.

Under the midfielder’s charge the Sky Blues have continued their proud history of qualifying for every Westfield W-League Finals Series on record.

And the competition’s joint leading appearance maker (116 apps) is thrilled to be returning as a Sky Blue for her ninth season.

“I can’t wait to get going this year,” she said.

“I’ve got nothing on my mind other than success and helping this team to the title.  I really believe we can go one better this season.

“We’re putting together an exciting team and I’m looking forward to representing Sydney FC alongside these players.” 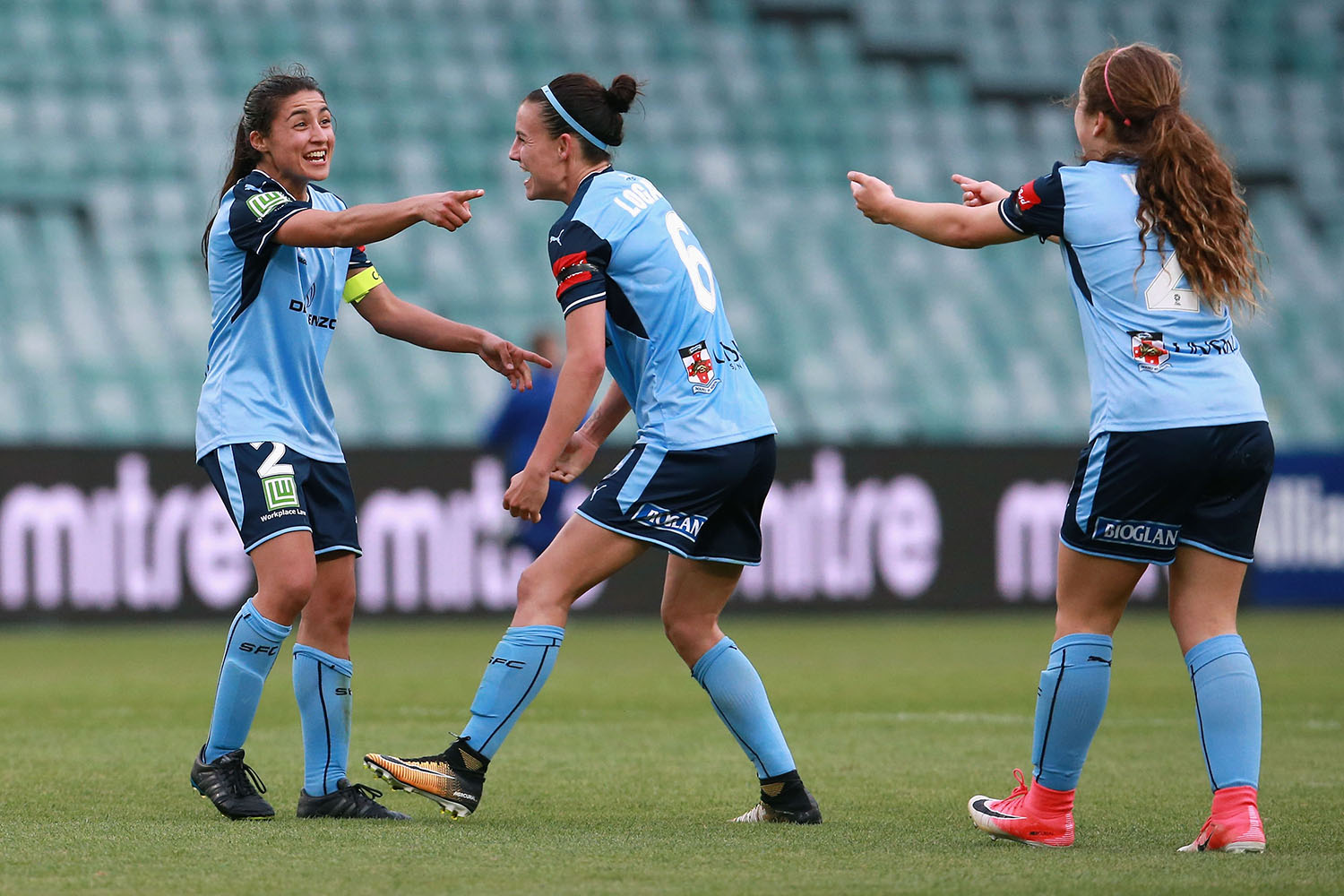 Westfield W-League Head Coach Ante Juric said he was pleased to have Teresa signed on, as he also expressed his excitement with the growing squad at his disposal.

“I’m thrilled to have Teresa back,” he said.

“To have her help guide the girls with her experience will prove greatly beneficial to us.

“Teresa has been instrumental in our form in the past few seasons and it’s only right to once again have her on board.” 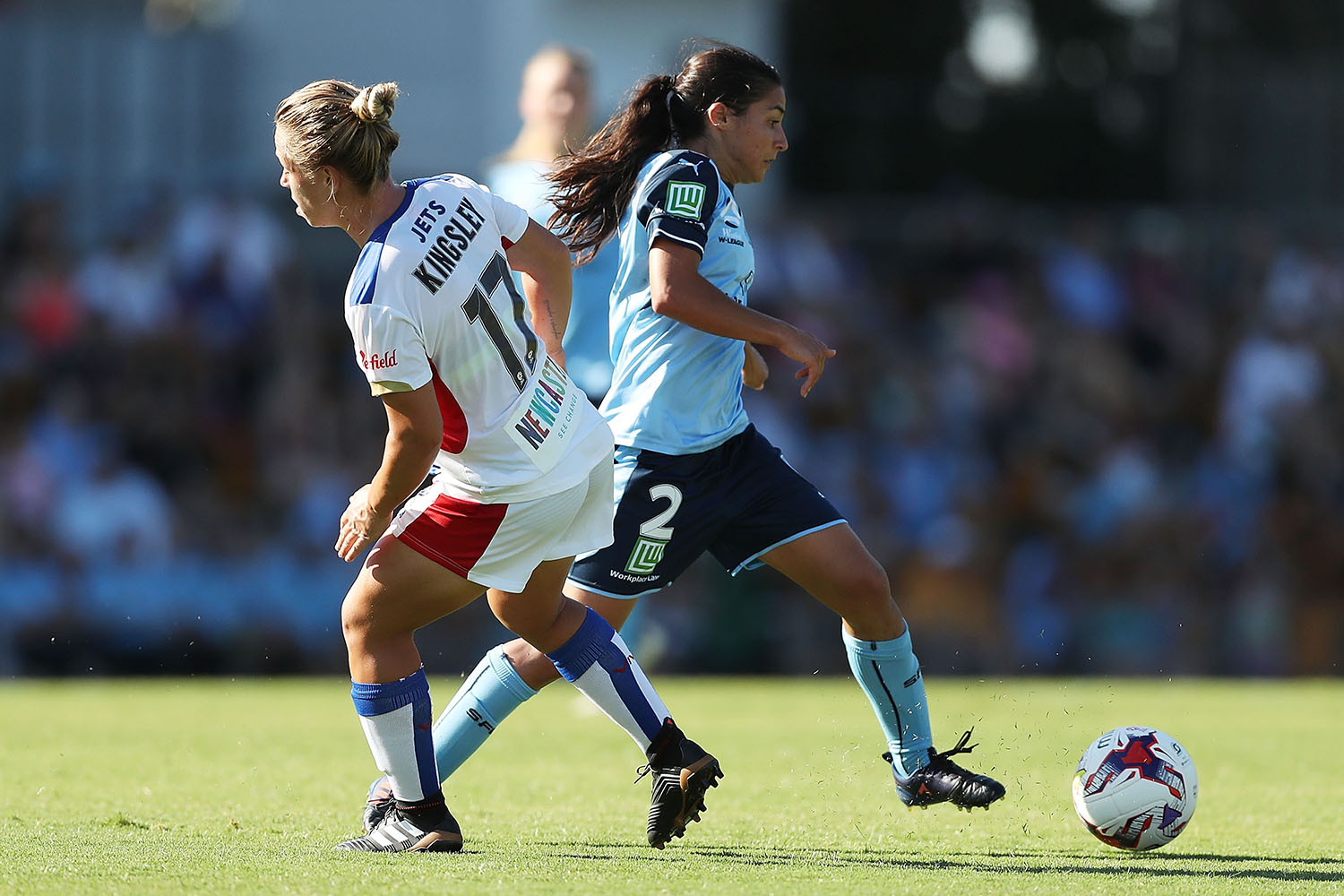 The Sky Blues have also re-signed long time clubwoman Elizabeth Ralston who returns for her 7th season, while Rachel Soutar comes back for a second consecutive year and Natalie Tobin re-joins the club following a 12-month break.

Young Matildas and future stars Princess Ibini, Ally Green, Taylor Ray, Julia Vignes and Angelique Hristodoulou are all returning for further seasons with the club, while Head Coach Ante Juric is set to boost his squad with the announcement of Westfield Matildas stars and overseas players in the coming days.

“In all I believe we’ve got the makings of a fantastic squad this season,” he said.

“And with a few more additions from home and abroad, we’ll certainly have the team capable of claiming silverware.”

Sydney FC’s Westfield W-League draw is set to be revealed later this week.