Six Matildas On Board As Sky Blues Target Title

Two-time Championship and Premiership winner Kennedy returns for her fifth season with the Sky Blues and fresh from her Matildas and NWSL (National Women’s Soccer League) exploits, having scored in both the 2018 AFC Women’s Asian Cup and Tournament of Nations.

Matildas’ all-time leading goal-scorer De Vanna is back for her second season having topped the Sky Blues goalscoring charts last year, and will again lead the charge as she goes looking to secure her fourth Westfield W-League Championship.

Sydney FC’s 2017/18 W-League Player of the Year Logarzo returns on a two-year deal after a number of hugely impressive performances in the Asian Cup and Tournament of Nations, while 2016 Asian Footballer of the Year Foord will follow after her US stint with Portland Thorns. 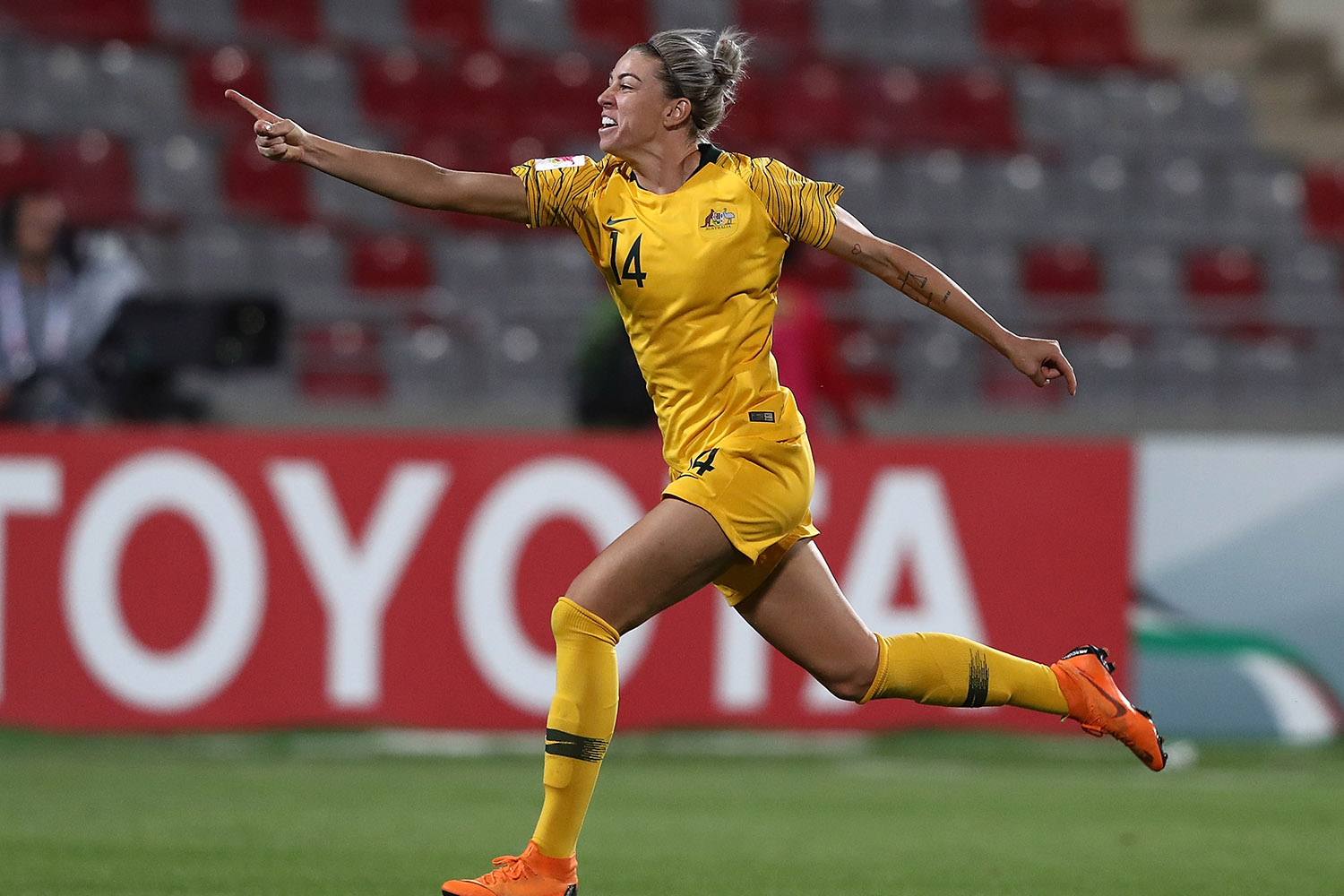 Harrison is again on board and as she closes in on a full recovery from her anterior cruciate ligament injury while attacking midfielder Sayer joins from Canberra United having impressed in her first season in the W-League.

Speaking on her return Kennedy revealed she is delighted to be coming home.

“This club is like family to me, it’s an environment in which I have had success in the past, and I can’t wait to get started.

“Being away from the club made me realise what I was missing off the field and I’m expecting my performances to show it was worth the return.”

23-year old Logarzo, who was a member of the Sky Blues’ Grand Final squad last season, said she was happy to have confirmed an extra year with the club.

“I’m really looking forward to another two seasons with Sydney FC and I’m as keen as ever to go one better than last year,” she said.

“I felt I produced some of my best football under Ante last season and I feel I can take my game to another level this year with the team we’ve got.

“It’s such a strong squad and there are some more faces to come, so I’ve no doubt we can make a real impact.” 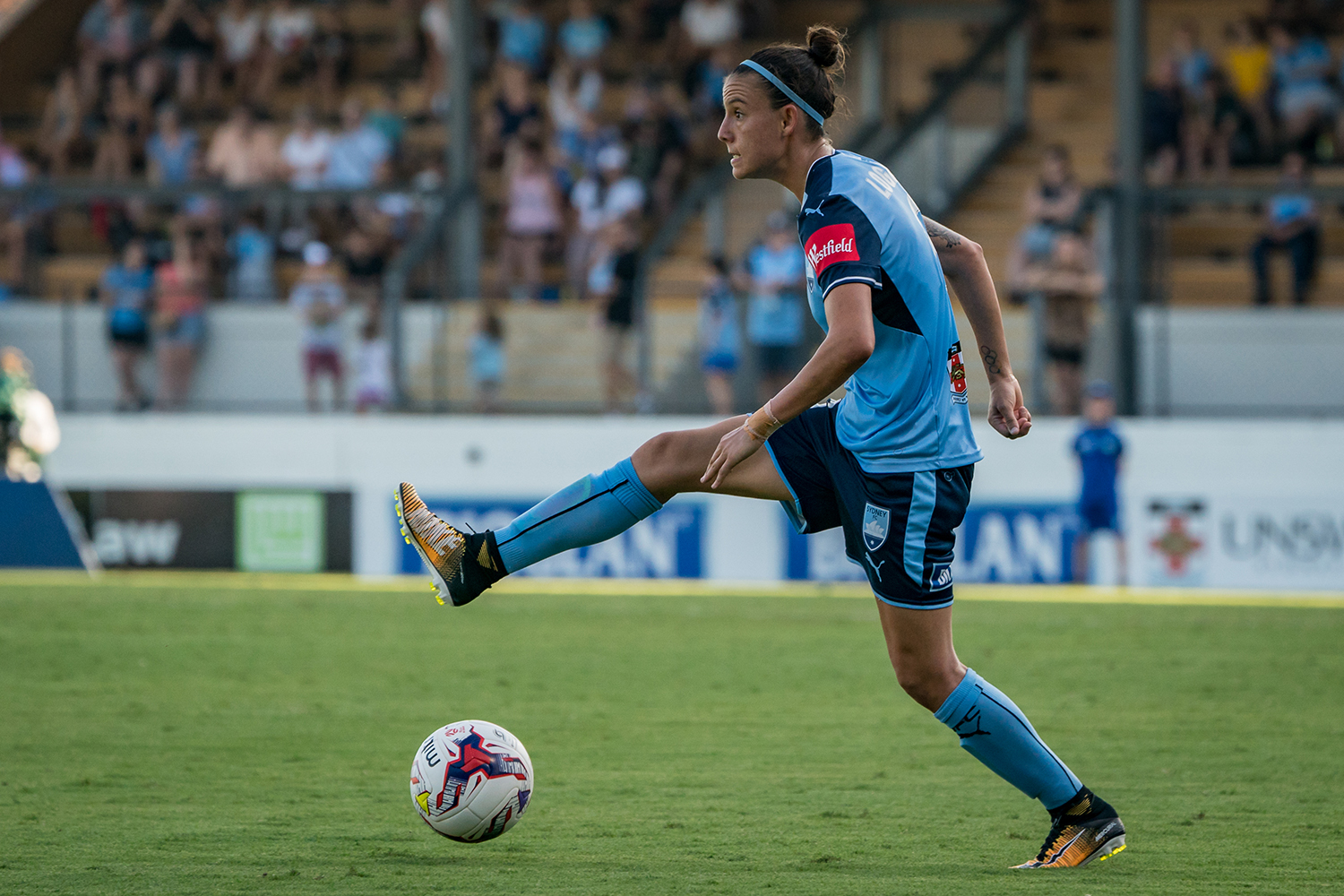 Westfield W-League Head Coach Ante Juric said he was excited by the squad at his disposal.

“We’ve got some fantastic individuals in this team and together they make a formidable squad,” he said.

“With the right mix of senior national team players guiding our Young Matildas I believe we’ll more than just challenge this season.

“We are in the process of finalising the announcements of some additional talent from overseas, but once we get everyone together I am quietly confident that we will challenge strongly for the championship and put in all we can to achieve this.”

Sydney FC’s Westfield W-League draw is set to be revealed later this week with the 2018/19 season set to start in October.