Sydney FC have been denied a memorable win over Asian powerhouse Shanghai SIPG after a late goal from Brazilian superstar Elkeson snatched a point for the Chinese Champions in an enthralling 3-3 draw at Jubilee Stadium. 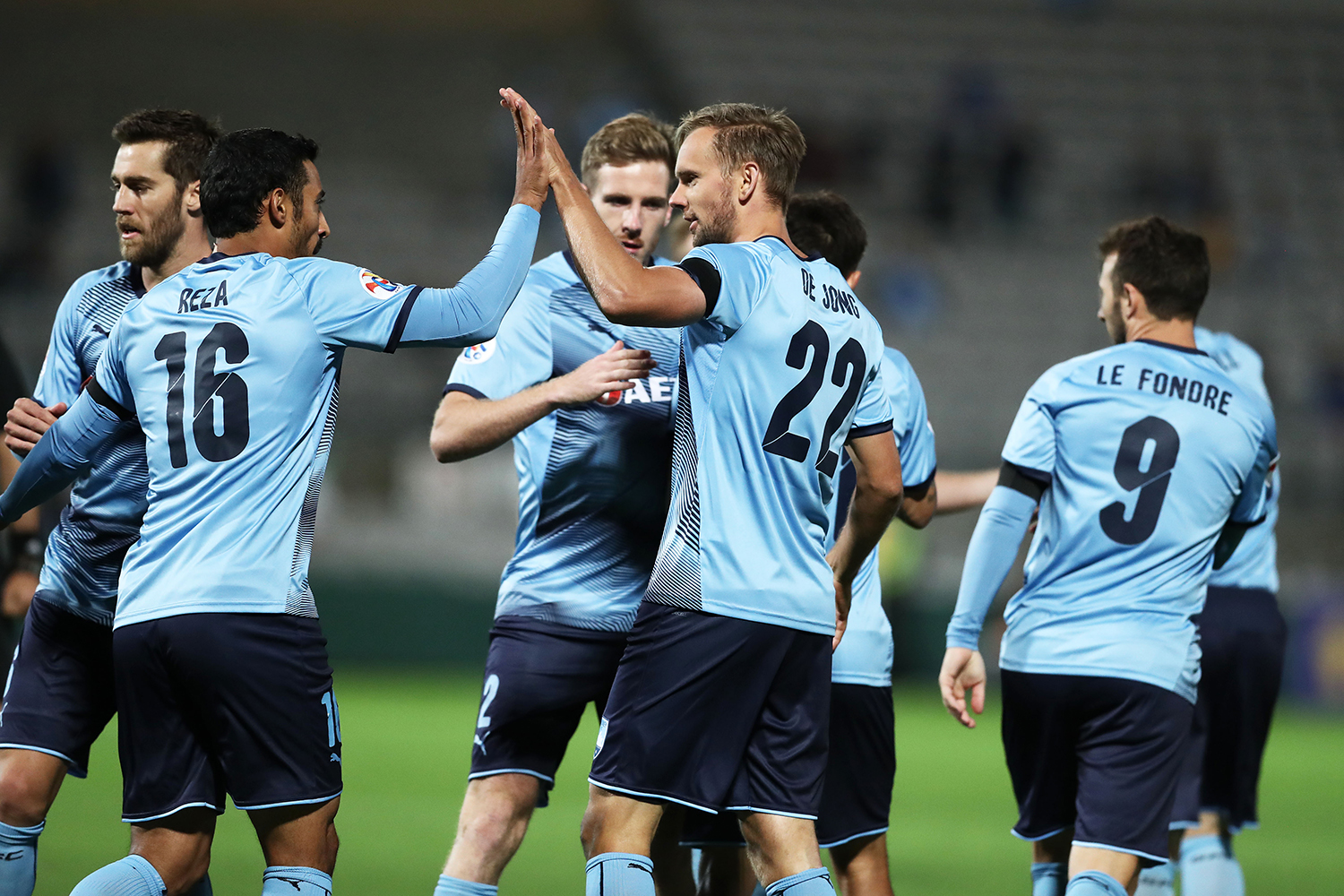 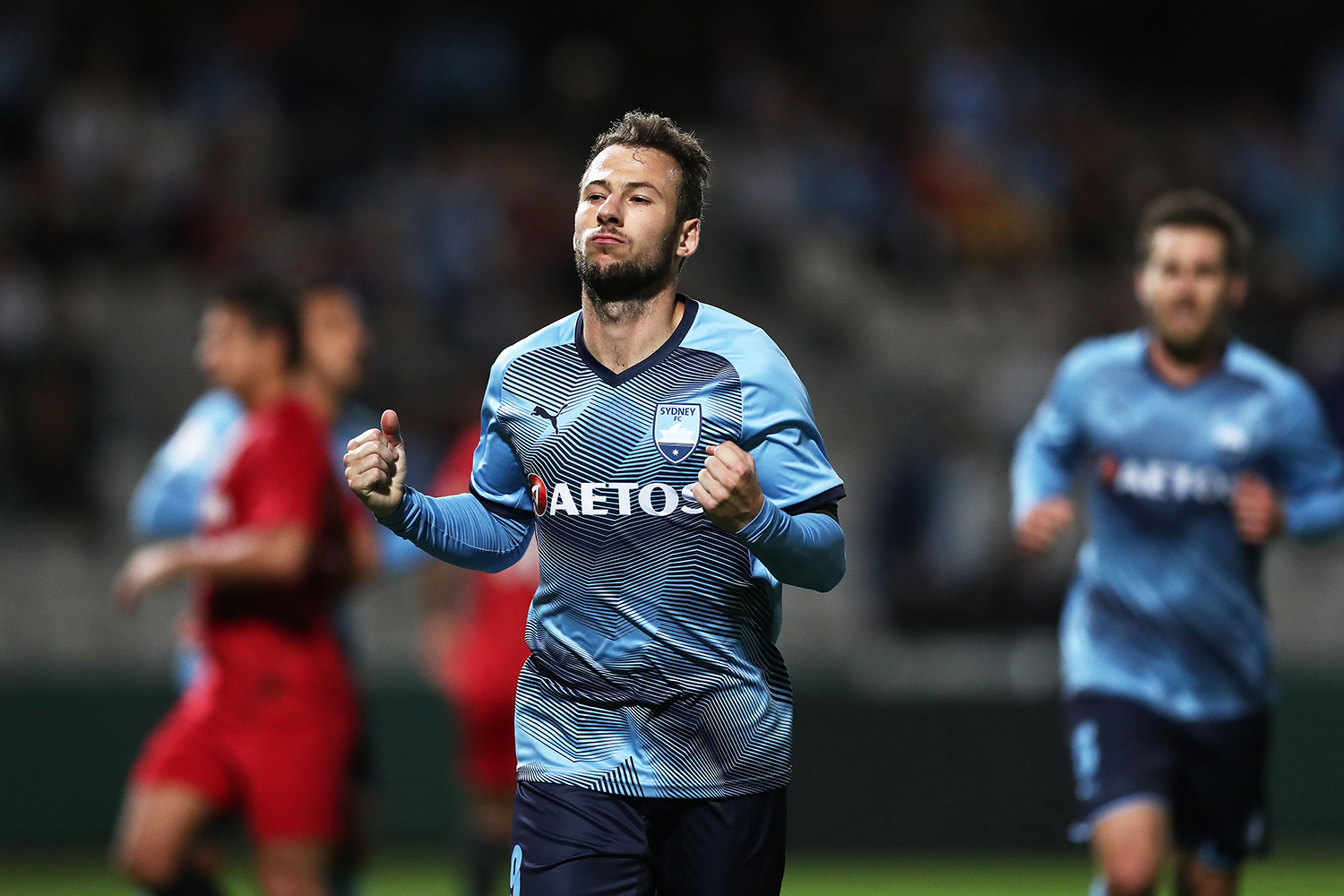 Sydney FC continued their recent great early starts to the game with de Jong opening what would be a goal feast in the third minute.

A crazy ten minute period ensued near the midway point of the half with Lyu and Hai’s goals for Shanghai sandwiching Le Fondre’s thumping spot kick, after the visitors were adjudged to have handled the ball in the box.

Whilst the goalmouth action slowed for the majority of the second, the entertainment was on show throughout.

Corica’s men thought they had won it when substitute Brosque popped up to finish from close in after some great work from Le Fondre in the lead up.

Unfortunately this wasn’t to be as Elkeson denied what would have been a deserved three points after Shanghai countered in the 90th minute.

The lads will be back in action on Saturday night against crosstown rivals Western Sydney as they look to chase down Perth for an unprecedented third consecutive Premiers Plate. 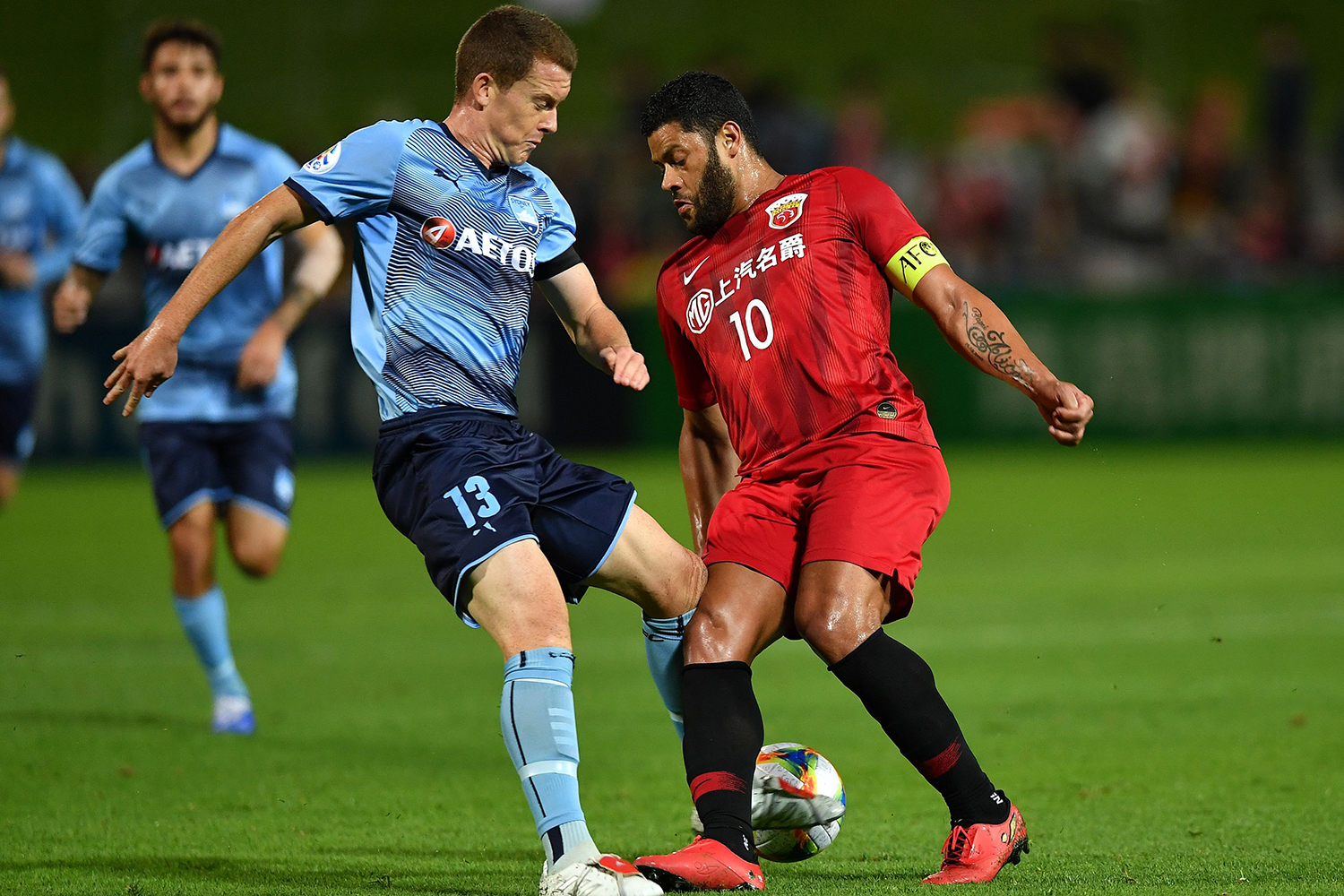 Steve Corica: “I think we proved a lot of people wrong. We put a great performance on for our home crowd, we played well, we scored goals, we conceded too many but for the fans it was a great game. I’m very pleased with the performance and really in our 2 home games we should have picked up more points than we have but we played outstandingly well. “

“I’m very proud of the boys’ performance, their efforts were sensational and I’m disappointed with the point but really pleased the performance.”

“It’s always tough [in the AFC Champions League]. They’re good quality teams but we’re one point better off than what we were last year so we’ve got a chance especially if the next game goes to a draw. We’ve got another home game which we need to win and we need to pick up points now away from home.” 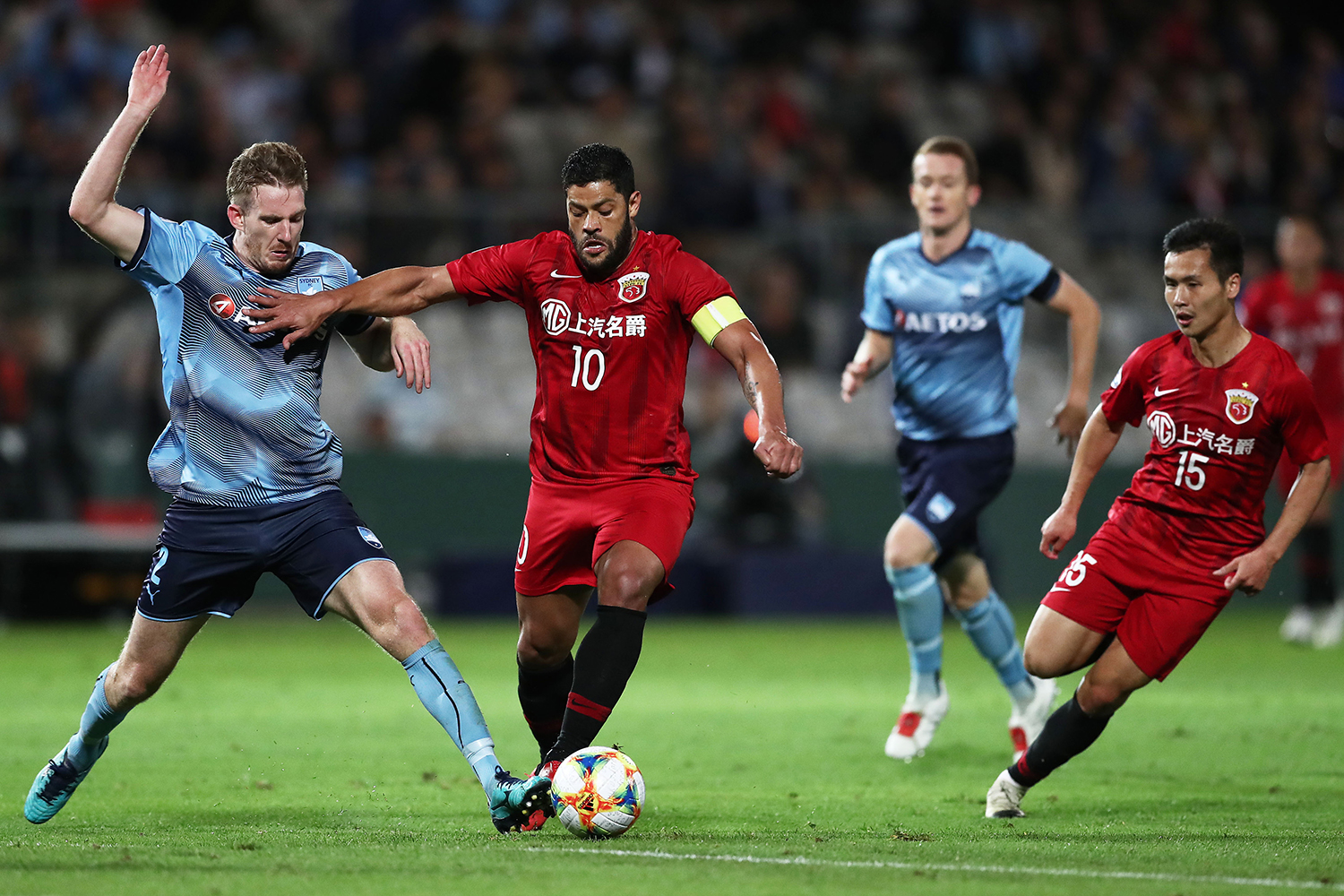