With second place in the A-League secured for Season 2020/21, let’s look back at how your Sky Blues have fared in the Finals Series after ending the regular season as runners up.

Whilst first place has become a regular feature for Sydney FC in recent seasons, the Sky Blues have finished second before and enjoyed considerable success in their subsequent games.

Sydney FC enjoyed a successful inaugural A-League season, winning 10 of their 21 games and pushing Adelaide United all the way for the Premiers Plate.

A late series of draws saw the Reds just edge the Sky Blues however, picking up the plate after finishing six points clear in first.

Not to be perturbed, the Sky Blues over came the Reds in a two-legged Major Semi-Final 4-3 on aggregate to set up a Grand Final showdown with the Central Coast Mariners.

The rest is history as they say, with current Head Coach Steve Corica scoring the lone goal of the 2006 decider to crown Sydney FC as the league’s inaugural Champions. 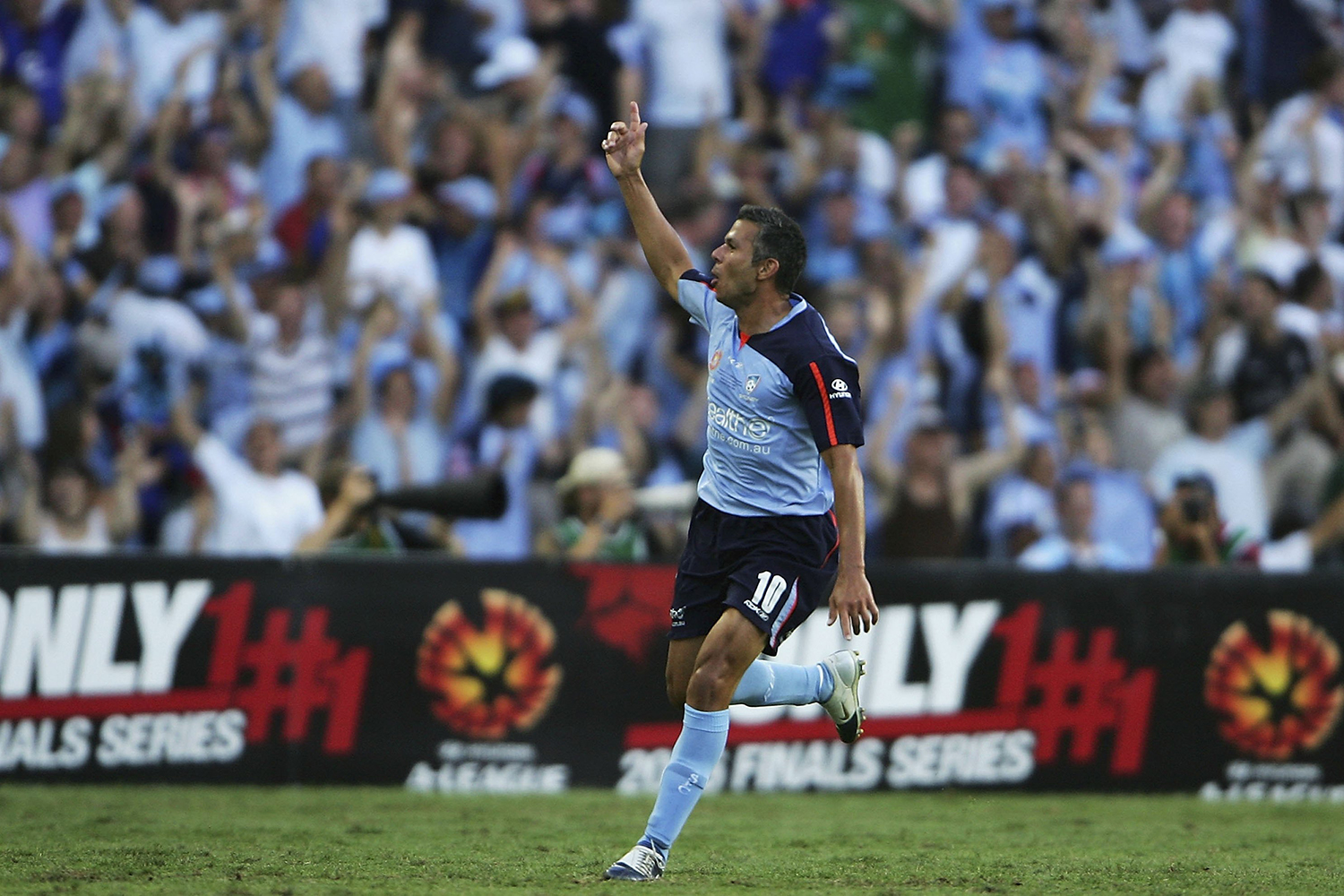 Brining in five preseason signings, Arnold shifted the club’s fortunes following their fifth placed finish the season before, to guide Sydney FC to a second-place finish only three points behind Premiers Melbourne Victory.

The Sky Blues thrashed Adelaide 4-1 in the Semi-Final to seal a Grand Final berth in Melbourne, however two late goals added gloss to a 3-0 scoreline for the hosts as Sydney FC ended as runners up. 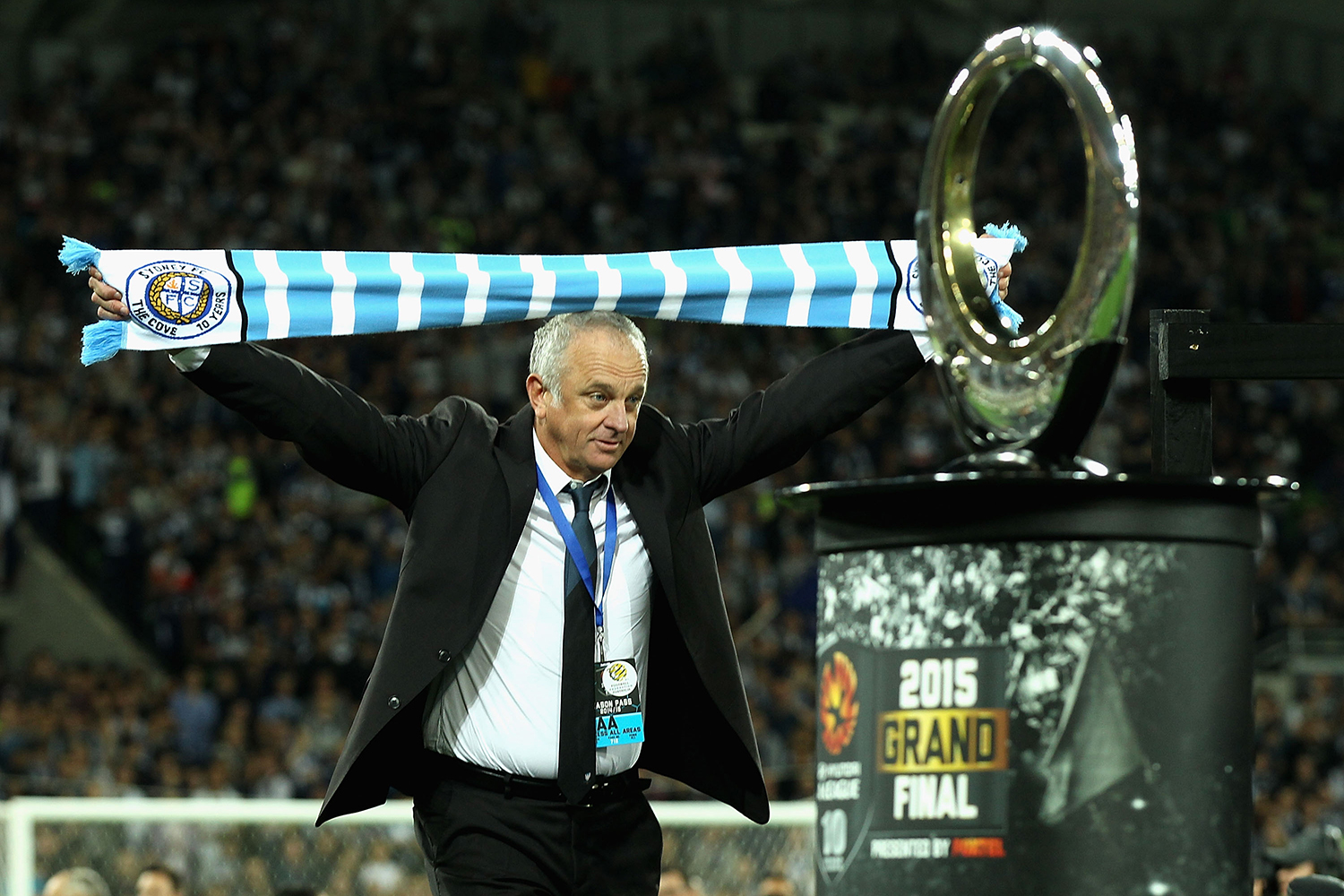 Head Coach Steve Corica’s first season in charge of the Sky Blues saw the club sit in the top three for the entire season.

It was Perth Glory who burst out of the blocks though, sitting in first place from Round 4 until the end of the season to claim the Premiers Plate.

Facing Melbourne Victory in a repeat of the previous year’s Semi-Final, the Sky Blues recorded one of their most memorable wins, demolishing the Victorian’s 6-1 to set up a Grand Final clash against the Glory in Western Australia.

A tense Grand Final, the Sky Blues had a goal wrongly ruled out for offside before triumphing in a penalty shootout, with Andrew Redmayne the hero on the night saving two decisive spot kicks. 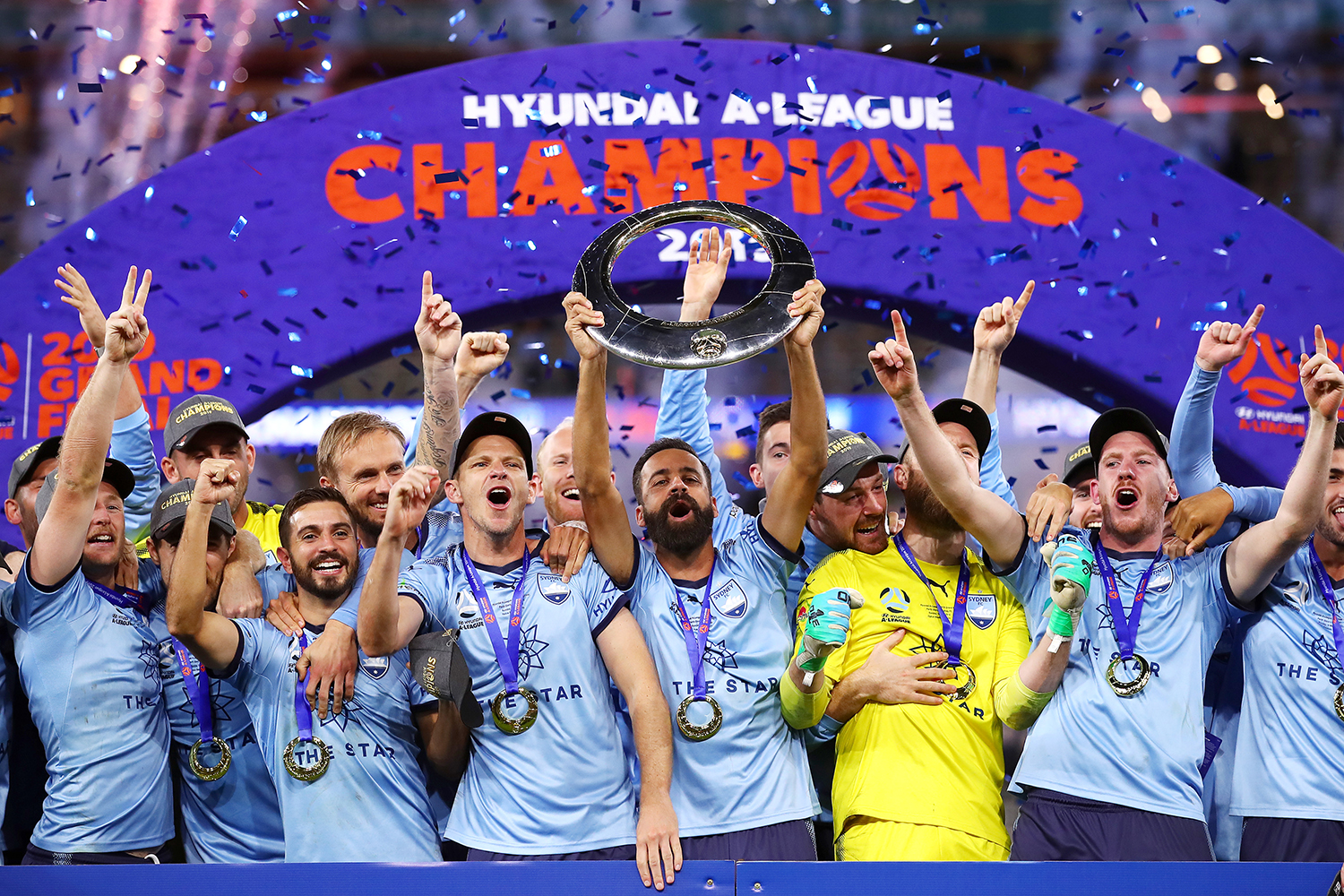