It’s been six weeks since defender Sebastian Ryall injured his hamstring in the second minute of the Sky Blues away clash against the Central Coast Mariners in January.

The recovery has taken it’s time, and in that period Ryall earned a contract renewal, but with a return on the horizon we caught up with the Sky Blues stalwart to see how progress is going. 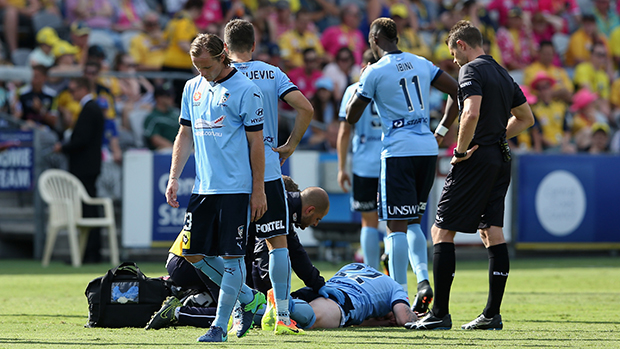 It’s going really good. I’m feeling good with how the recovery is coming along and I’m happy with where I’m at after six weeks. It’s feeling strong and I’m pretty much running back at full pace.

How hard has the work been?

It’s been tough, I’ve spent a lot of time with the physio and a lot of hours in the gym doing strengthening work and trying to keep fit with cross training. It’s been very tough but I’m happy with the progress.

What sort of work have you been doing for recovery?

Directly for the hamstring I’ve done a lot of strengthening for that, running and a lot of longer distance stuff to maintain fitness on top of what I said before. In the past week or so I’ve done almost 100% running and it’s pleasing how my body has reacted to the workload.

How soon are you hoping to be back?

In two or three weeks I’d love to be back but I have to tick all the boxes and get the confidence back in training. I want to be back as soon as possible but it’s up to the physios more than me.

How hard has it been watching on from the sideline?

It’s frustrating obviously, every player wants to be on the field, but luckily we’re a good group and everyone supports each other here. We’re coming first in the league so we just have to keep working and doing our jobs. 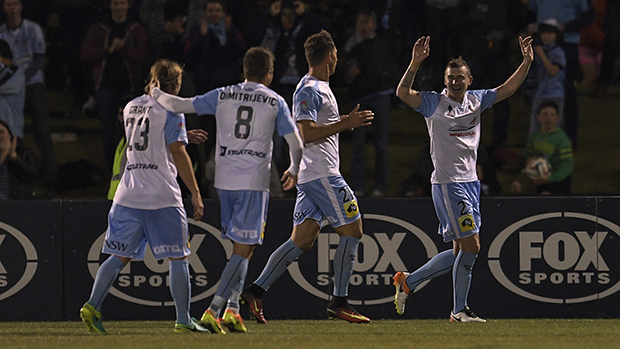