As the dust settles on Season 2020/21, it’s time to take a month by month look back at the year that was for your Sky Blues.

It was another frustrating encounter against the Roar, with goalkeeper Jamie Young again proving tough to beat with a number of fine saves.

Brazilian star Bobô nabbed his first goal since his return to the Sky Blues with a well taken header to cancel out Brisbane’s 20th minute opener, however a winner could not be found as both sides played out a frantic end to the game without finding the back of the net. 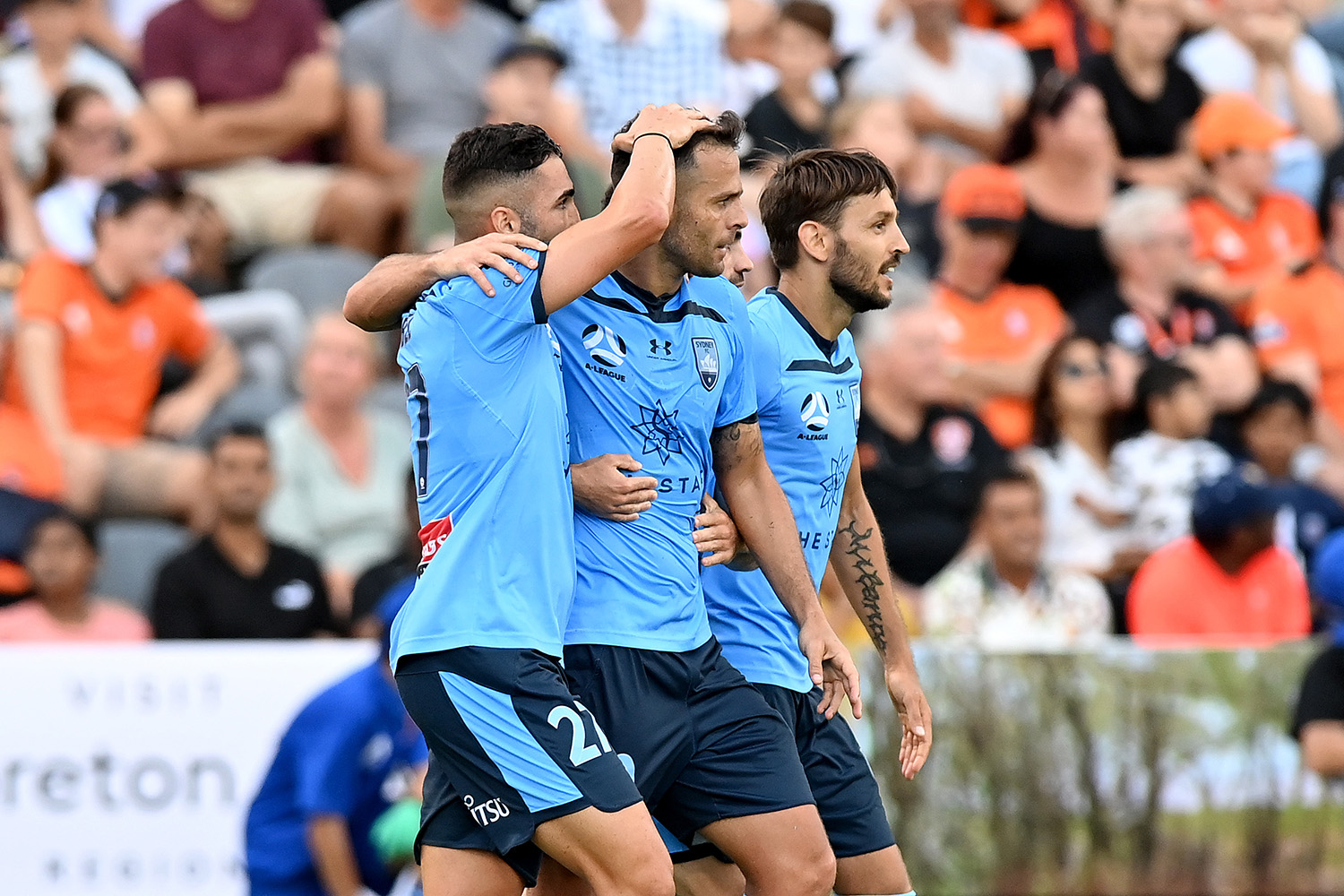 It was a one-sided contest at Netstrata Jubilee Stadium as the Sky Blues put in a dominant performance to claim all three points against Western United.

Bobô put the Sky Blues in the lead from the penalty spot in the first half before Rhyan Grant, celebrating his 200th A-League game in Sky Blue, finished off a rapid move to double Sydney FC’s advantage and wrap up the three points. 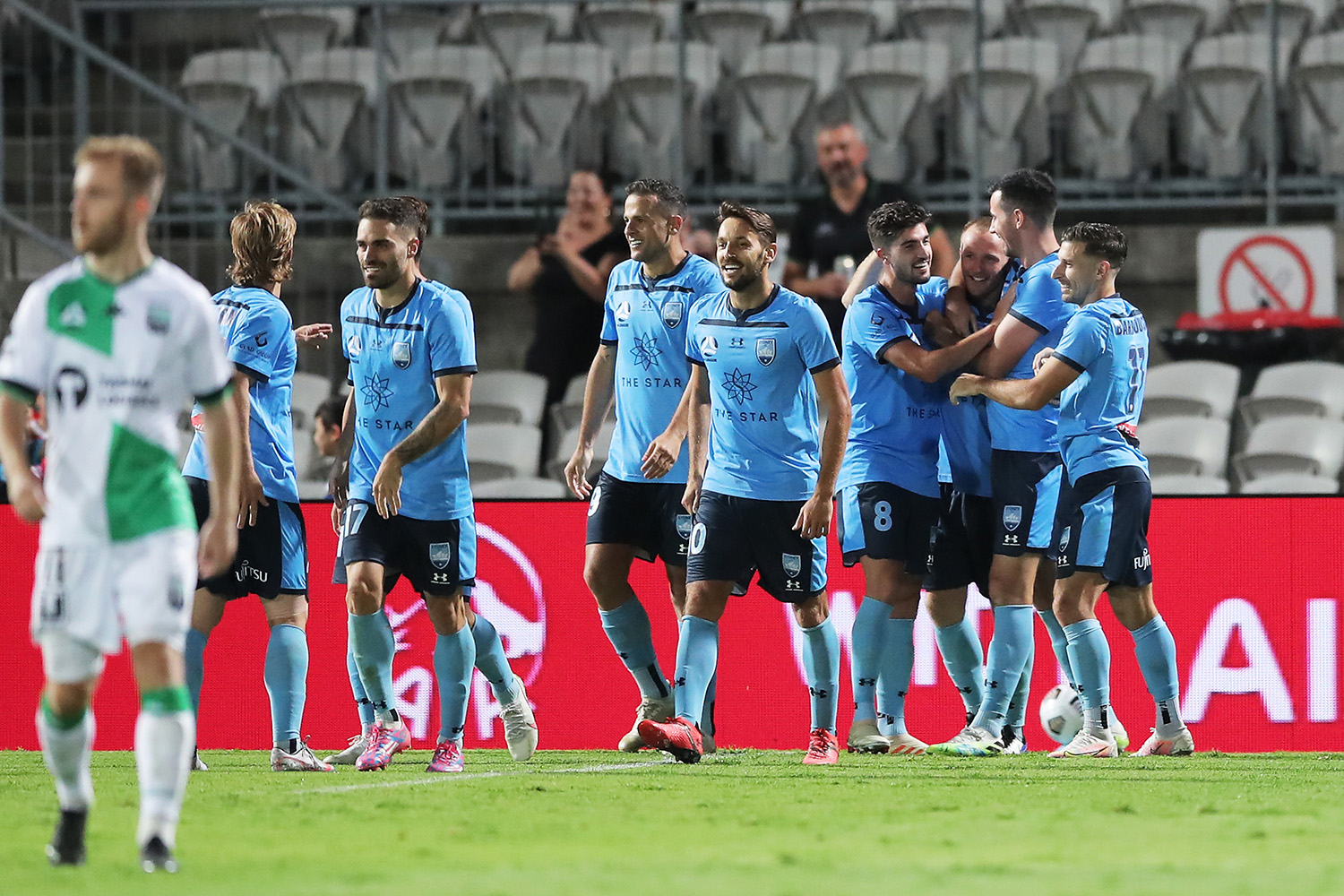 Sydney FC produced a spirited second half comeback to seal victory over the Newcastle Jets in Kogarah.

Luka Prso put the away side in the lead in the first half, however after the break it was all Sky Blue as Milos Ninkovic and Captain Alex Wilkinson converted to seal a memorable win at Netstrata Jubilee Stadium. 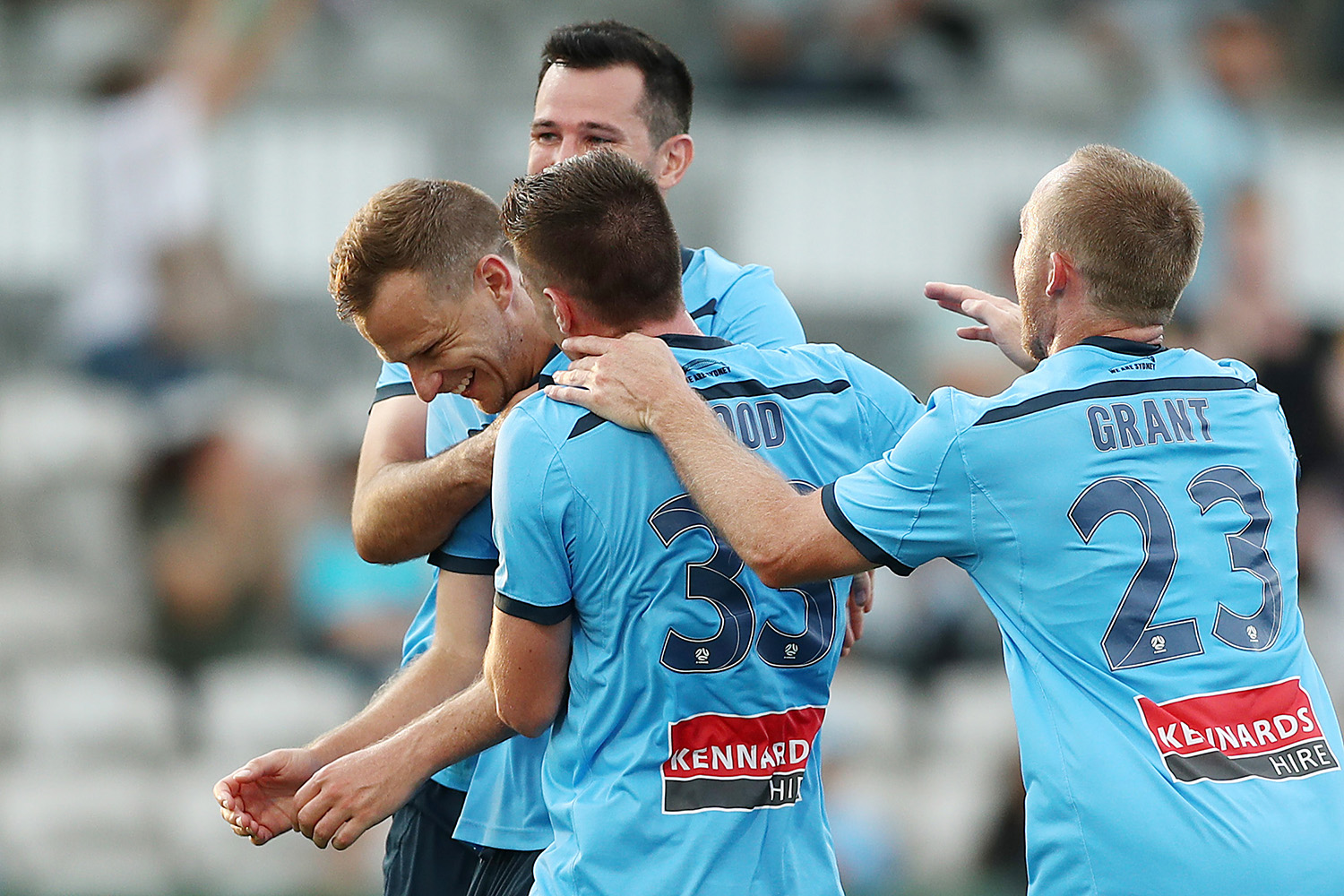 Liam Reddy put in a fine shift in goals for the home side to deny the Sky Blues on countless occasions in Western Australia.

With Luke Ivanovic, Bobô and Luke Brattan all thwarted, Brun Fornaroli put Perth in the lead against the run of play with a tap in at the far post.

After the break it would be the VAR halting the Sky Blues as they saw a penalty overturned before Bobô finally restored parity with a fantastic volley to ensure the points were shared on the day. 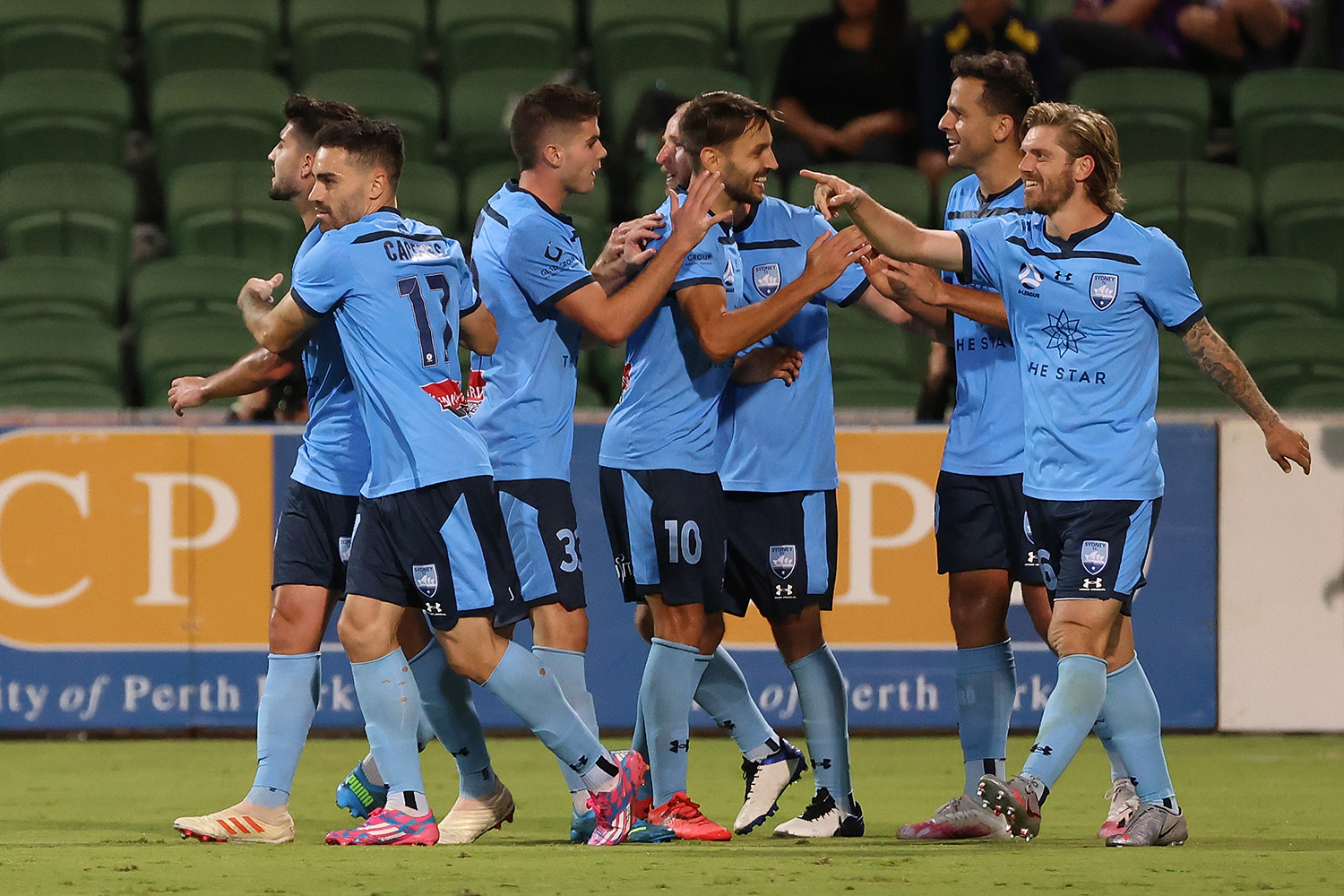 There was little to split the two sides at Coopers Stadium in Matchweek 14.

Both sides saw chances go begging before a late Craig Goodwin penalty put the Reds in the lead with 15 minutes remaining.

The Sky Blues threw everything at Adelaide after conceding, however Pat Wood, Alex Baumjohann and Milos Ninkovic all saw chances spurred as it would be a frustrating evening in South Australia. 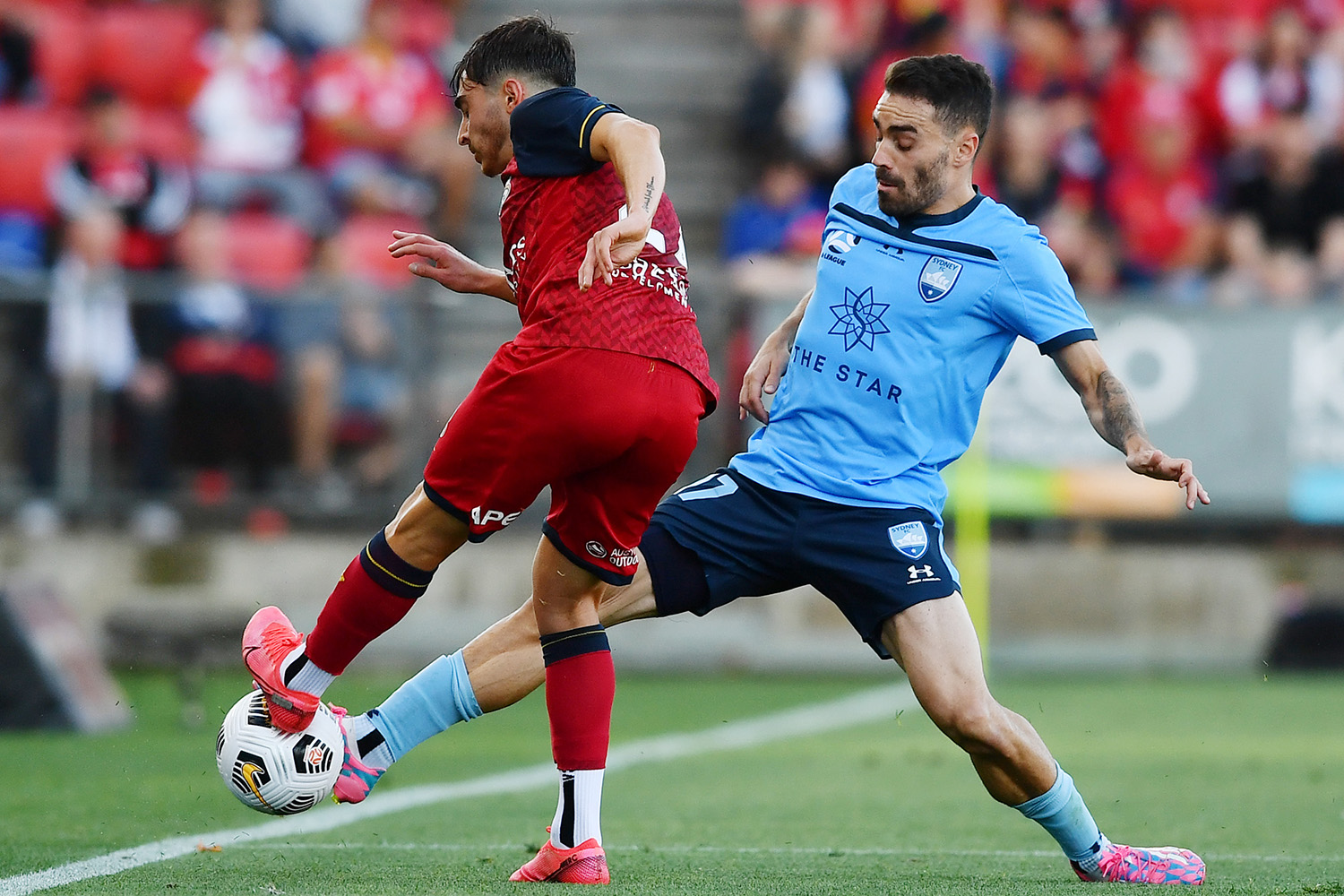