The Sky Blues completed their fifth win in a row to round out the regular season away against the Brisbane Roar.

While shotstopper Tom Heward-Bell, deputising for Socceroo Andrew Redmayne, pulled off a raft of remarkable saves, it was Kosta Barbarouses and Harry Van der Saag at the other end who struck to ensure the Sky Blues entered the Finals Series on a high. 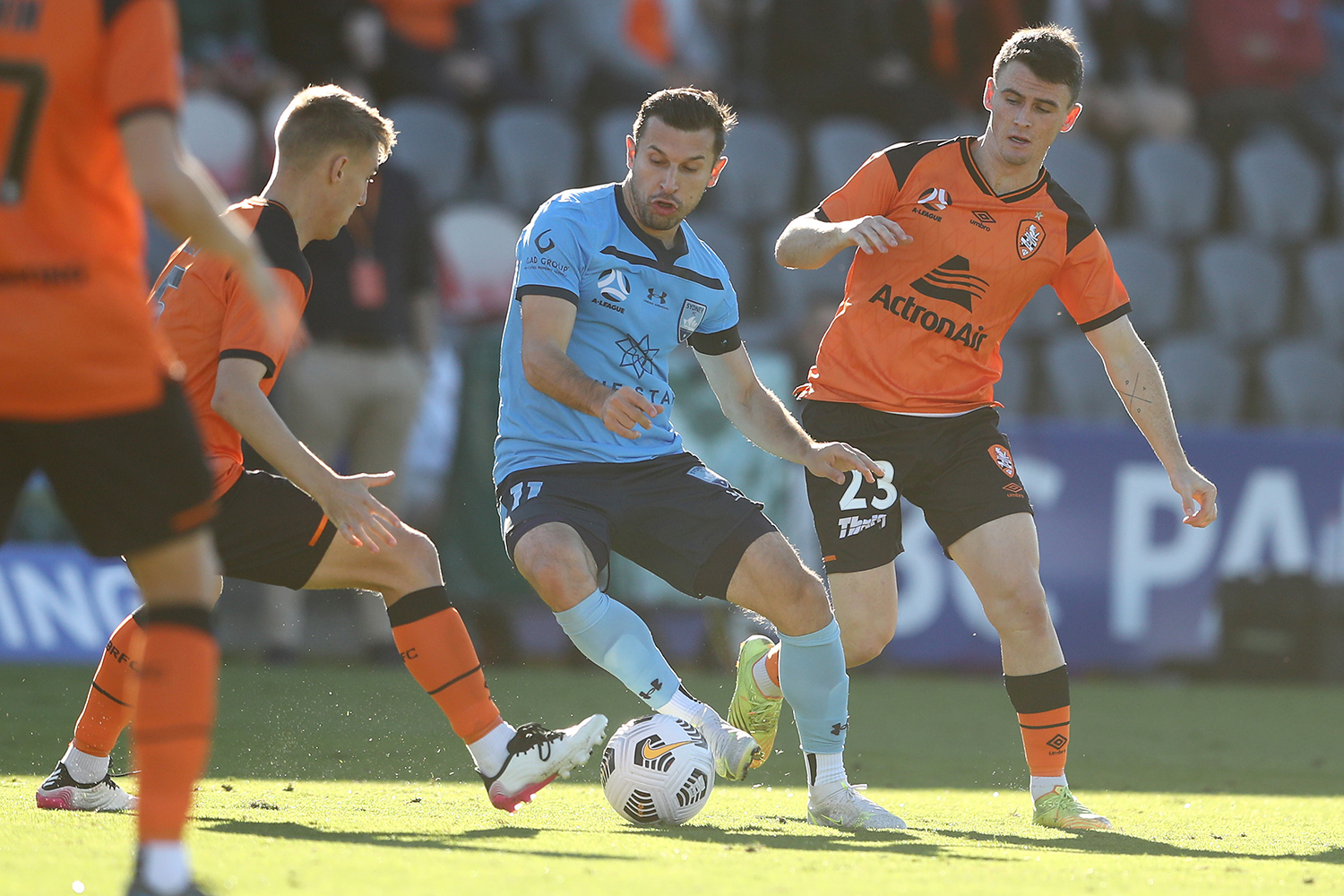 Sydney FC moved to within one game of football history as they overcame Adelaide United in a tight home Semi-Final at Netstrata Jubilee Stadium.

Adam Le Fondre opened the scoring from the penalty spot after 25 minutes before Bobô made it two just before the break, converting a brilliant cross from youngster Joel King.

A long-range strike to Juande in the second half ensured a nervy finish, however the Sky Blues prevailed to set up a tantalising Grand Final away against Premiers Melbourne City. 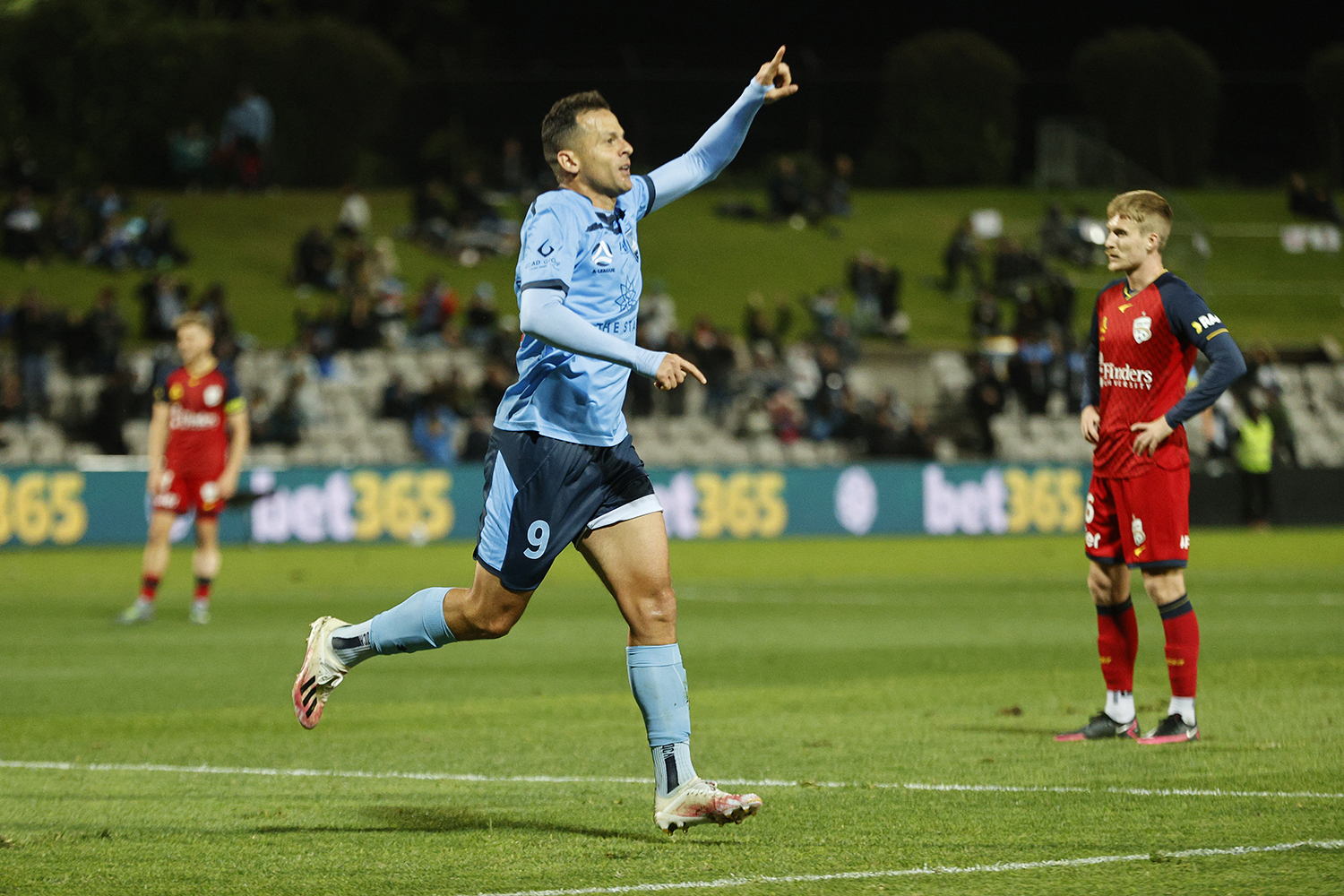 It was heartbreak at AAMI Park for the Sky Blues, as Premiers Melbourne City claimed the A-League Championship in front of their home fans.

After a stunning Kosta Barbarouses strike, the Sky Blues were reduced to 10-men following a controversial second yellow card to Luke Brattan in the first half after Nathaniel Atkinson equalised for the hosts.

The sending off ruined any chance of a contest as City prevailed to lift their first title, with Scott Jamison putting City in the lead from the penalty spot before Scott Galloway added gloss to the score line following a counter-attack in the dying minutes. 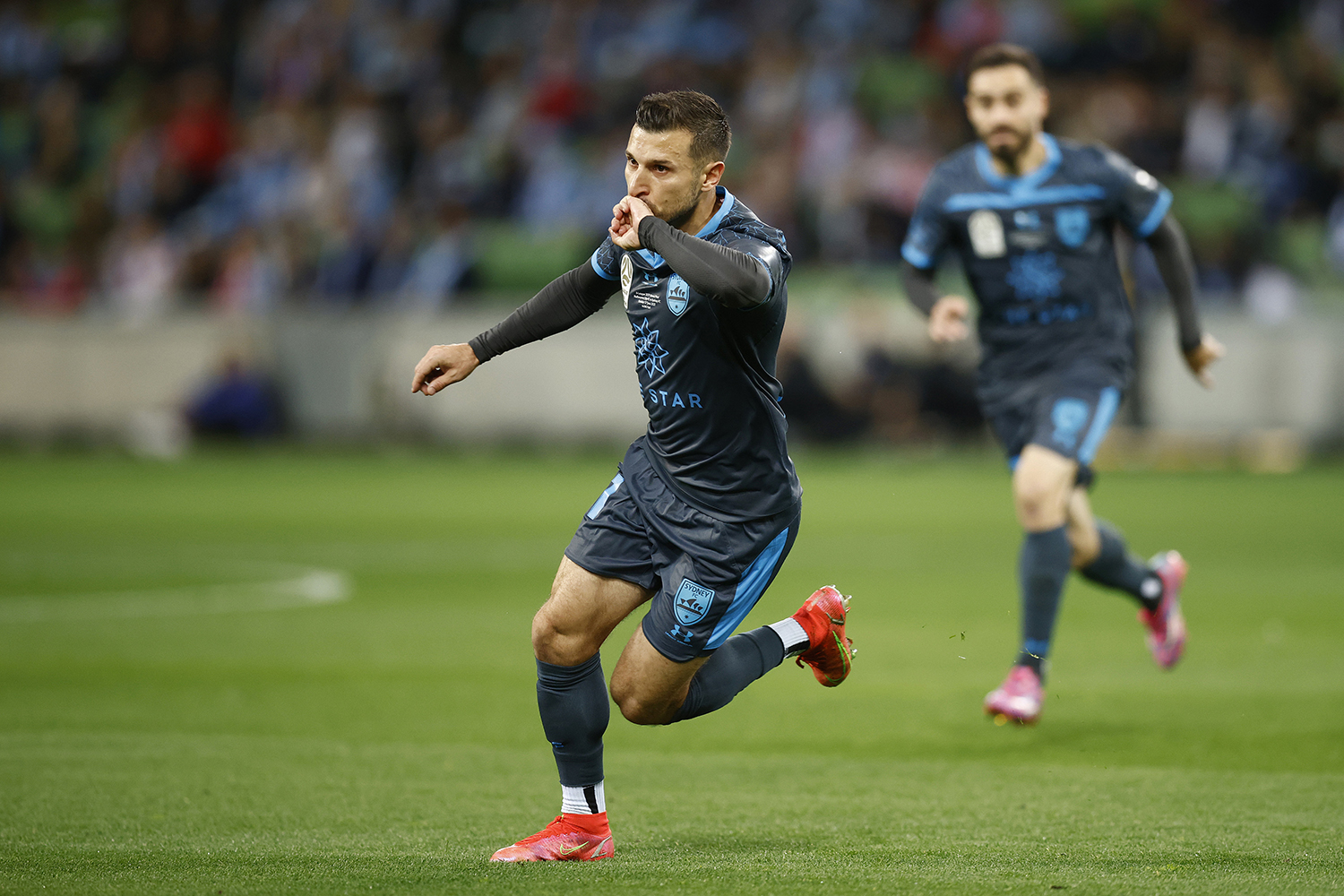