As we look excitedly towards Season 2021/22, we’re reminding ourselves about the year that was with a month by month look back at the Sky Blues in 2020/21.

It was all Sydney FC down in Melbourne on Easter Sunday with Bobô opening the scoring with a fantastically worked goal involving Grant, Caceres and Barbarouses who laid on the final pass for a tap in.

The former Victory striker hit the second with a powerful shot following great work from Caceres before German Baumjohann finished the rout from the spot.

One goal settled this one during a hectic period of games in April.  It was a rain delayed midweek match with the Sky Blues creating a number of great chances but they found goalkeeper Liam Reddy in excellent form.

Eventually Kosta Barbarouses found a way through, blasting a shot through the keeper before the game was cut short by a minute through thunder and lightning, however Sydney FC were looking comfortable by that stage.

Sydney FC dominated the league leaders in their first game of the season at Leichhardt Oval and they were rewarded in the second when a goalmouth scramble ended in Barbarouses forcing the ball across the line.

A cruel ending robbed the Sky Blues with a injury time penalty from Jamie McLaren giving Melbourne City a share of the spoils.

Sydney FC  were denied by two late Adelaide United goals after they looked comfortable in one of their best performances of the season.

The Sky Blues created some great chances and it was Bobô who put Sydney FC in front with two well taken goals either side of half time.

However two strikes in four minutes from Elsey and Juric brought the Reds level and the game ended in a draw. 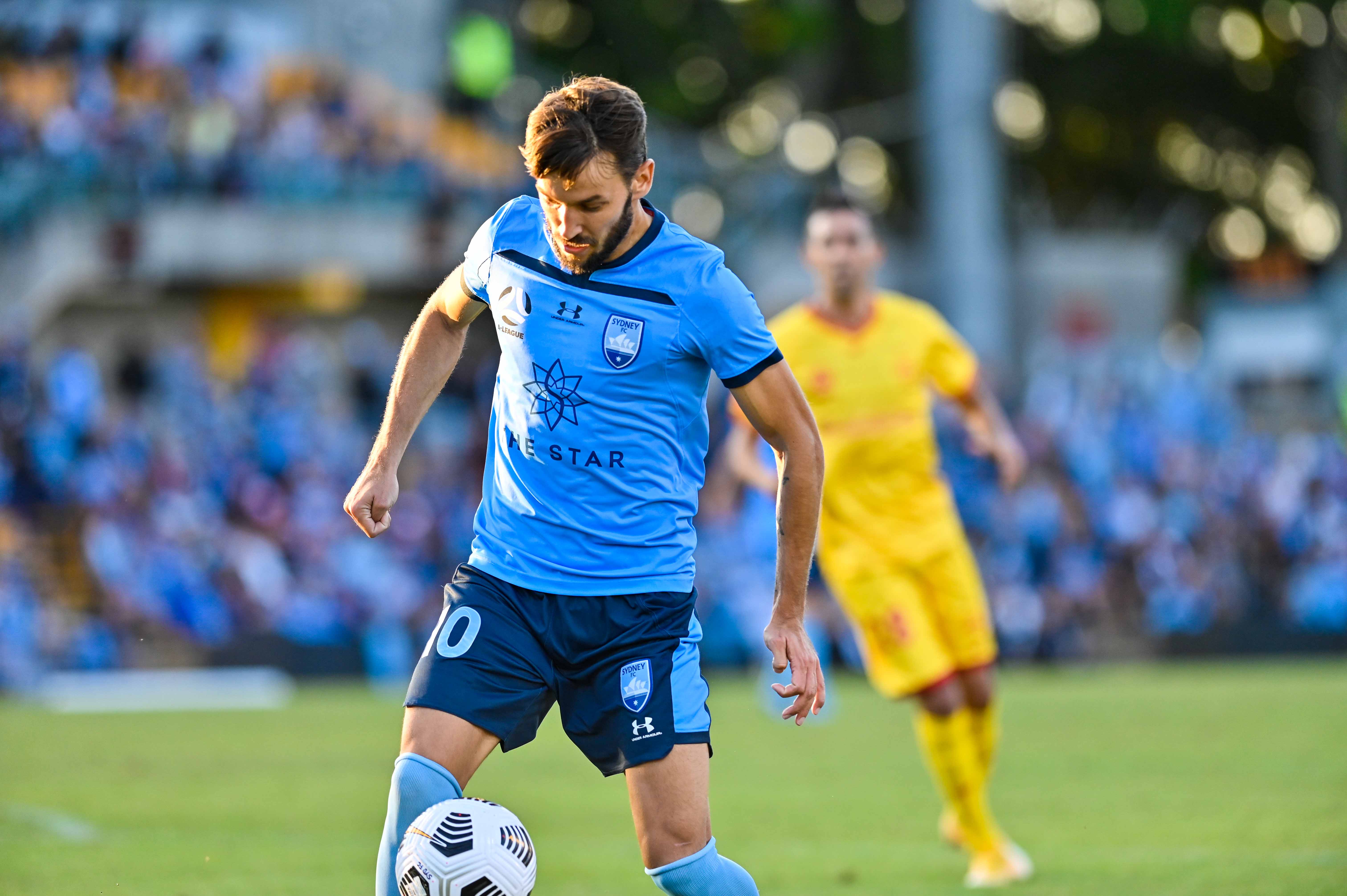 The boys were denied two goals by two VAR decisions but still managed to come back and record a 2-all draw against a battling Mariners team.

Urena and Matt Simon put the home side two up before Ninkovic levelled with a fabulous finish.  Soccer Bob had already had one goal disallowed in the first half and was denied again in the second half by the Video Ref.

However Trent Buhagiar struck with seven minutes to go and further chances followed but the Sky Blues were unable to take them.

A sixth game in a month for the Sky Blues was a second one against Melbourne Victory and it was a solitary goal which gained the Sydney FC the points.

Brattan’s cross in the sixth minute found Bobô who struck a brilliant header beyond the goalkeeper.

The win secured the Beyond Blue Cup. 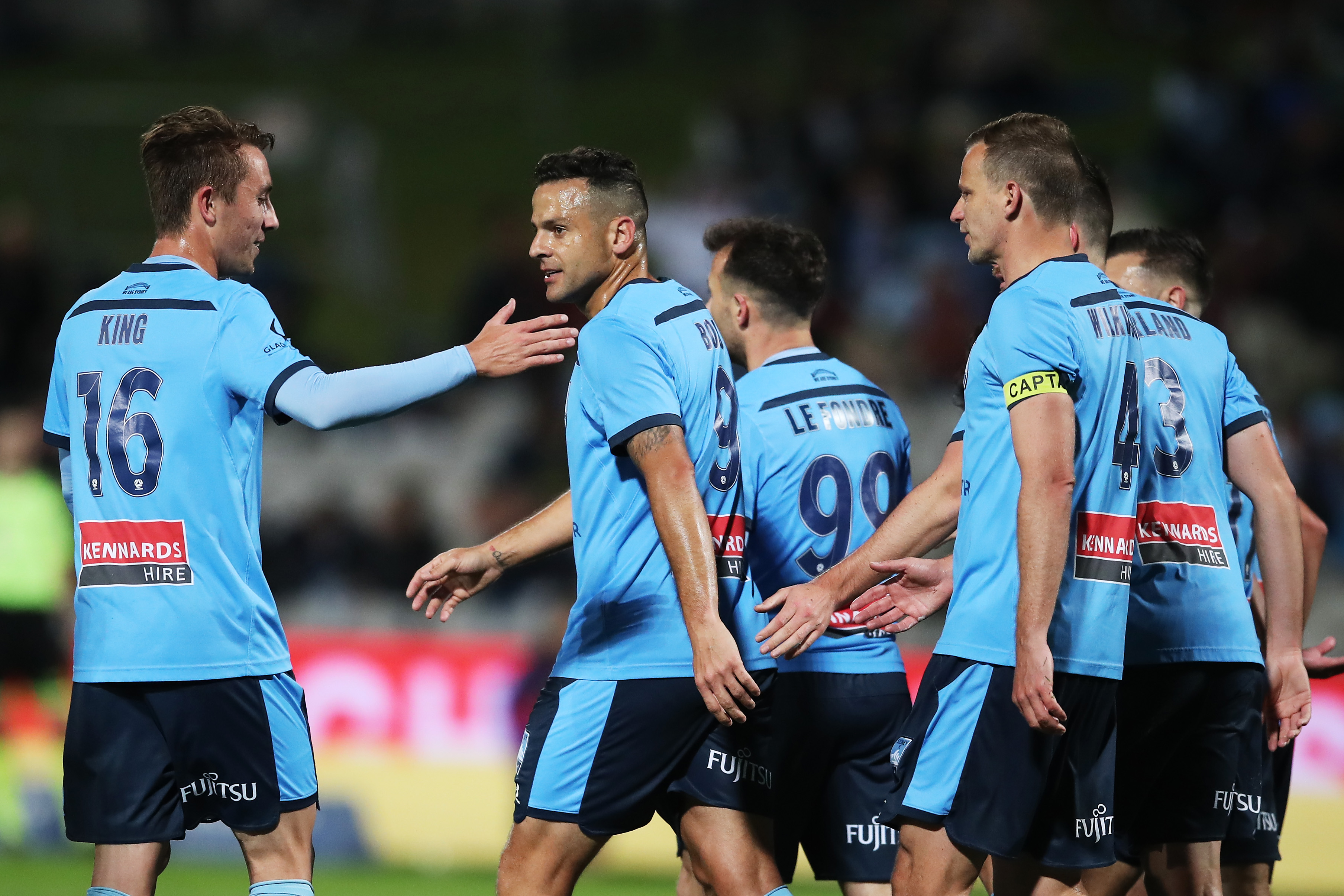