We caught up with Sky Blue defender Ryan McGowan to look back over his career and find out who he considers the best players he’s played with and against.

Best you’ve ever played with? Why?

I’ve been lucky to play with a few good players. I’d probably say my favourite was Tim Cahill, because every time I did play with him it was with Australia. That was the pinnacle for me, to play with such an idol in Australian football and then to share a lot of moments like goals in the World Cup and important goals in qualifying. 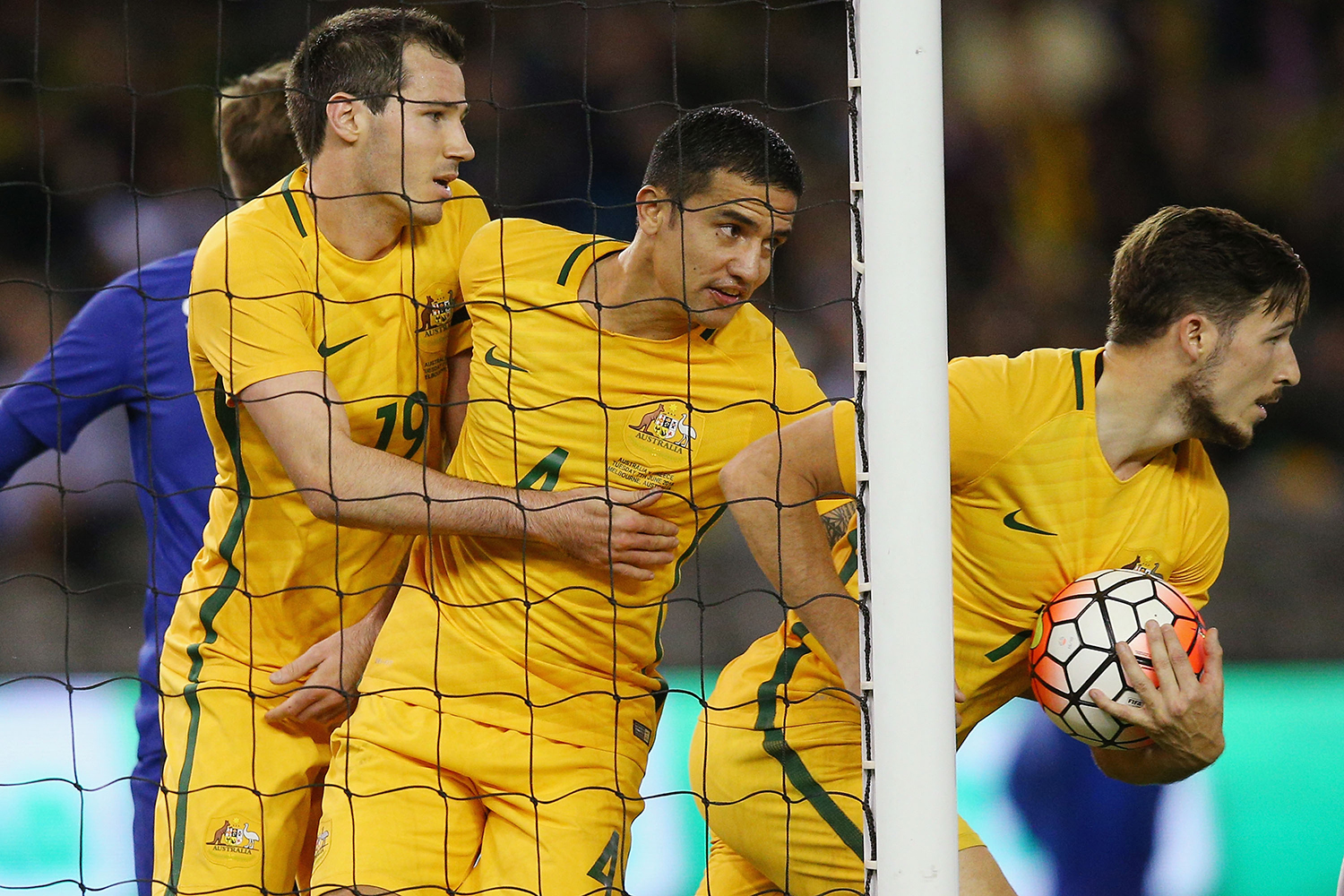 Best player you’ve ever played against? Why?

I played against Neymar in Brazil, he was just in a different world that day. It probably wasn’t my favourite game, but he was probably my favourite player to play against. Even watching him now, he’s such an exciting player. 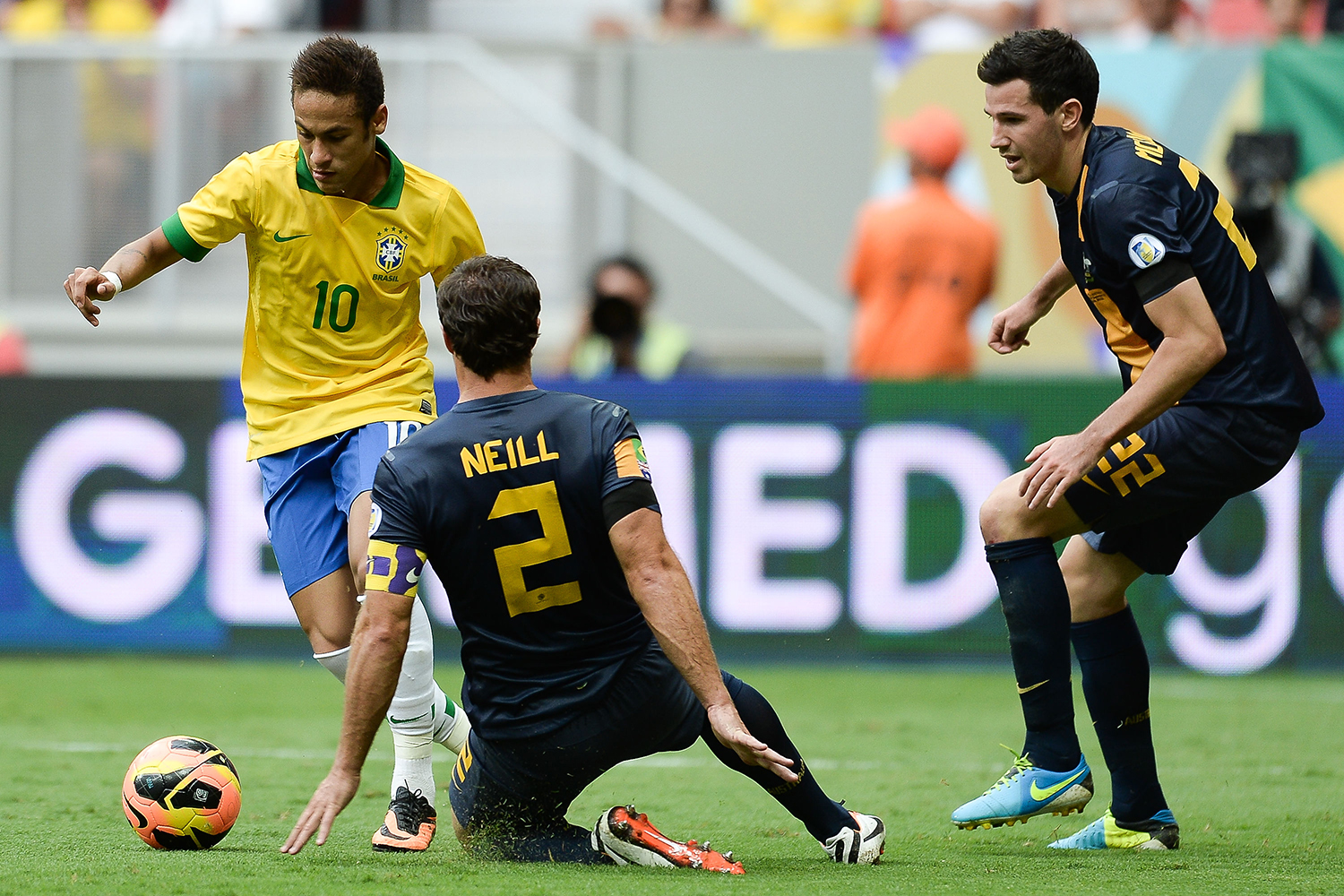 Who do you dream you could have played in the same team as? Why?

I’d have loved to have played in the same team as Messi, Ronaldo or even Neymar, the world-world class players to see what they were like. To see those players close-up and training with them every day, that would be an amazing experience.

Which player did you idolize growing up and why?

Lucas Neill, obviously being Australian, playing in the Premier League, similar position, and was captain of the National Team, he was fulfilling all of my dreams growing up at that time. I was lucky enough to be in a few squads with him, and they say you should never meet your heroes, but he couldn’t’ve been any better for me. He really went out of his way to make an effort and I’ll forever be grateful. 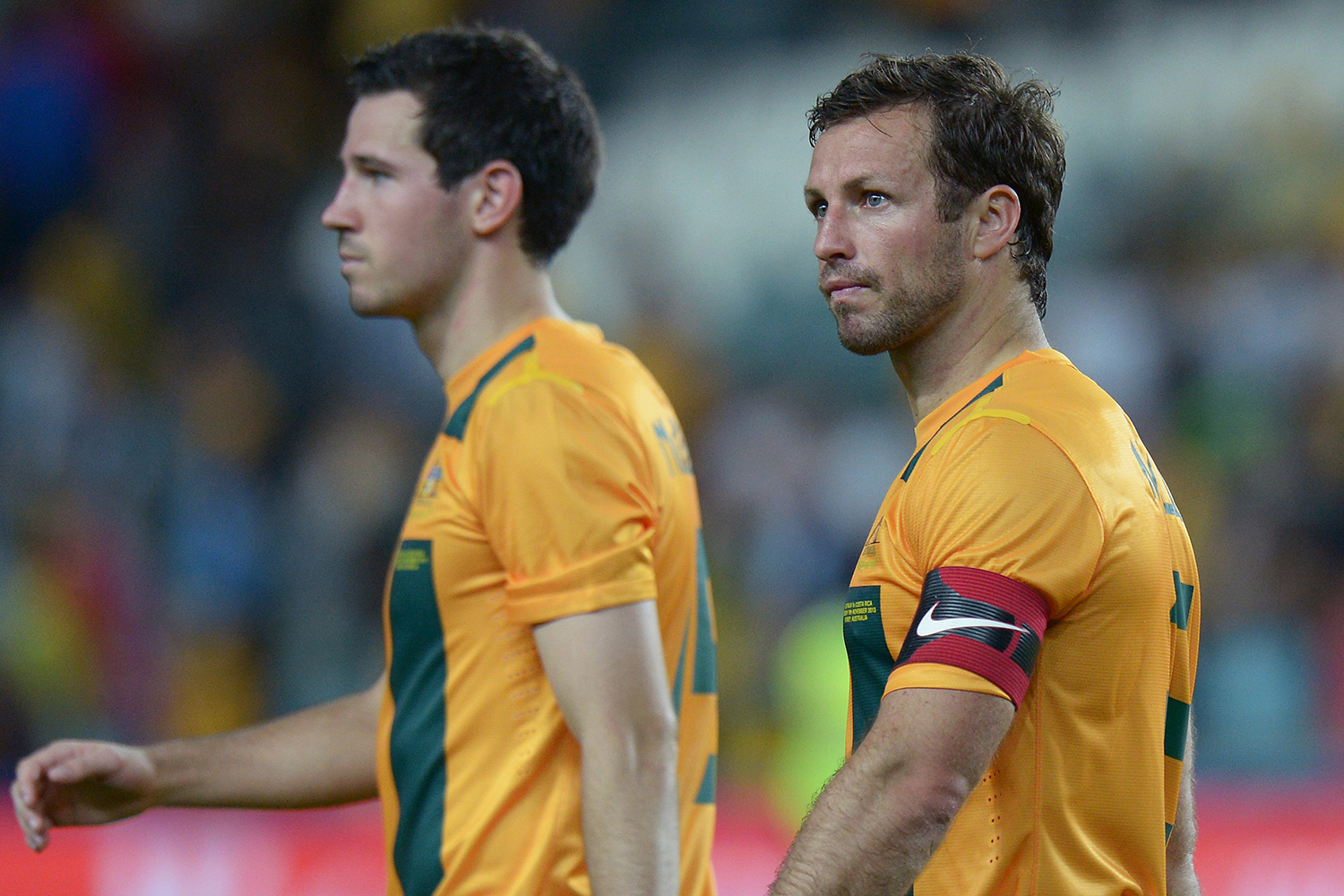 Who’s an up and coming player to watch in the squad?

Luke Ivanovic, I think he’s got a really good chance. He’s a good listener, works hard, he’s got that natural instinct in front of goal, so pinning high hopes on him. I think he’ll do really well this season and have a great career if he keeps working hard.