From Round 3 To Now

Take a look at the club’s differing fortunes in the months since our Round 3 #SydneyDerby encounter.

Plenty has happened to both Sydney FC and the Western Sydney Wanderes since that Round 3 clash at Bankwest Stadium in October 2019.

Take a look at the club’s differing fortunes in the months since the encounter.

The Sky Blues kicked off November in impressive fashion, dispatching the Newcastle Jets 4-1 while the Wanderers drew a blank against the Roar.

While the Sky Blues won their remaining matches for the month, the Wanderers would go winless in November, scoring only three goals compared to the nine scored by Sydney FC.

Off the pitch the Wanderers mutually terminated the contract of back up goalkeeper Danijel Nizic, while for the Sky Blues, Captain Alex Wilkinson signed a new one-year deal with Sydney FC. 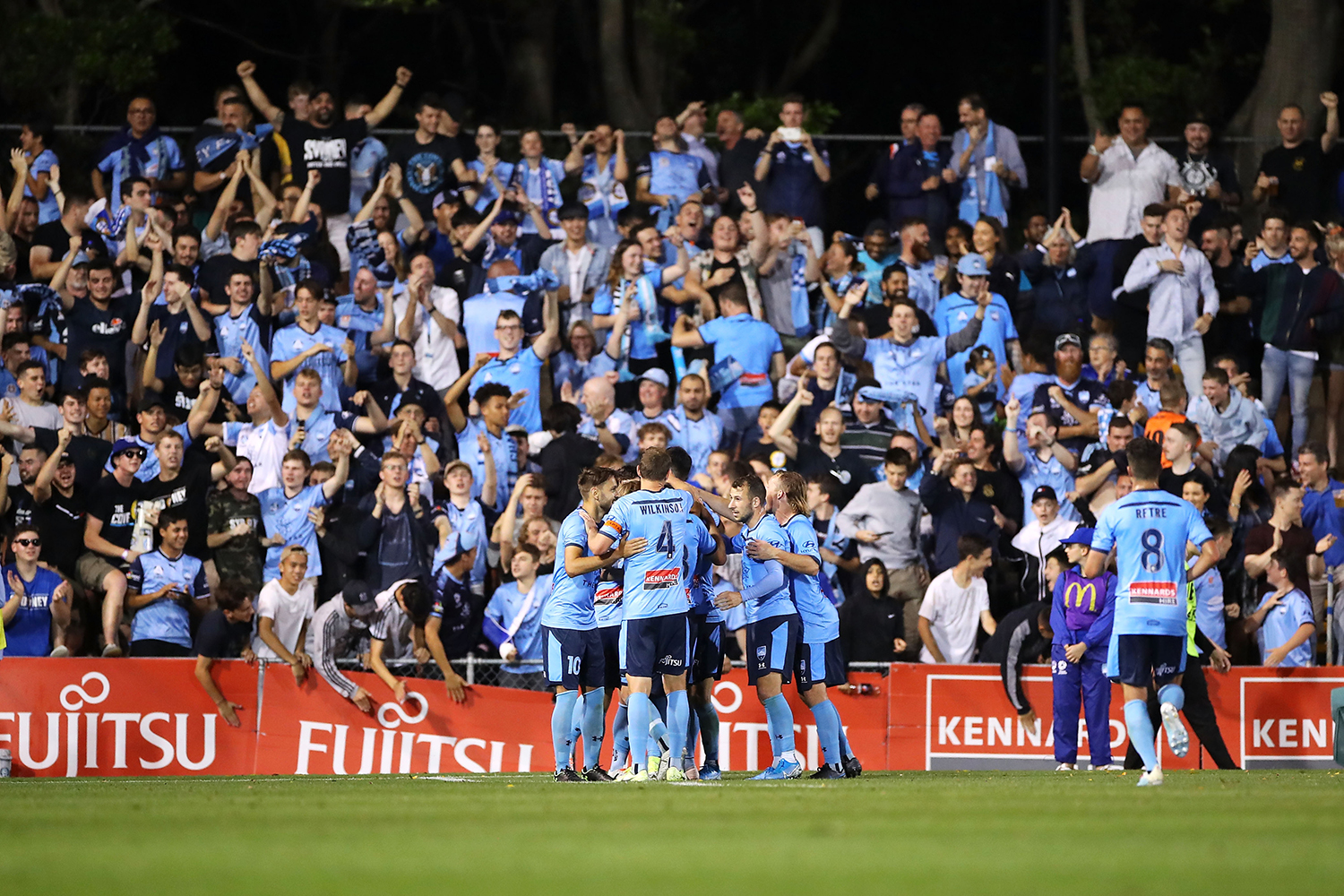 Sydney FC enjoyed an undefeated December, winning four games and drawing one, while scoring 12 goals in the process to establish a solid lead at the top of the Hyundai A-League ladder.

The Wanderers enjoyed only one win in that same span, drawing one game and losing a further two as they finished the year in seventh place.

December was a prosperous month off the pitch for the Sky Blues too, with a number of players signing contract extensions.

Trent Buhagiar, Joel King, Luke Ivanovic and Thomas Heward-Belle all signed on at the start of the month, before star Milos Ninkovic, Championship-winning defender Michael Zullo and Head Coach Steve Corica all also committed their future to the club.

The start of 2020 saw the Sky Blues record four straight wins, scoring eight goals in the process for the concession of only two.

The Wanderers, meanwhile, dropped to ninth on the ladder with three defeats in a row seeing the club cut ties with Head Coach Markus Babbel.

There were further departures in January for the Wanderers with marquee Alexander Meier and defender Tarek Elrich also departing the club, while striker Simon Cox joined on a free transfer and goalkeeper Daniel Lopar signed a new two-year deal. 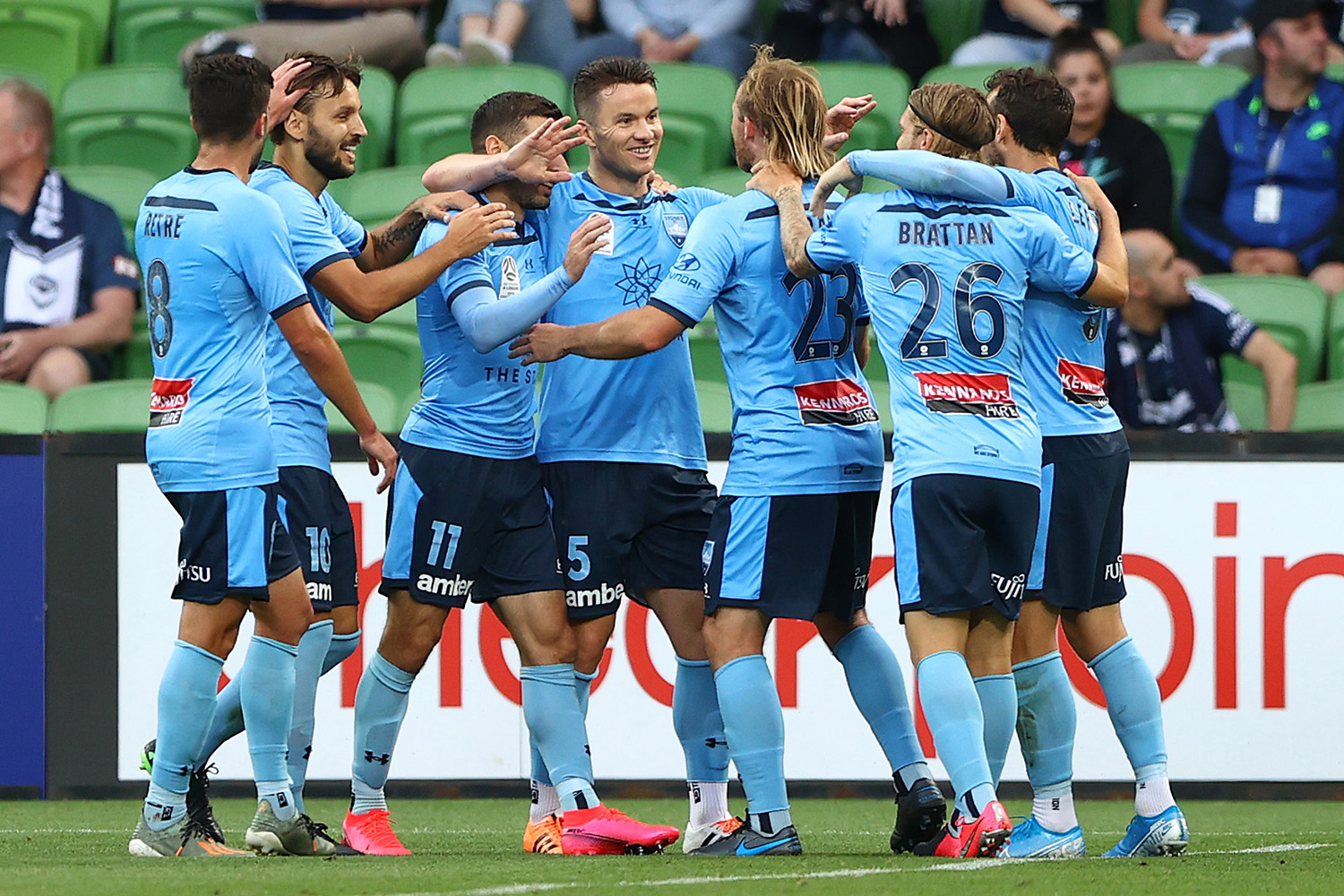