The Hyundai A-League 2018/19 season kicks off tonight at 7.50pm (AEDT) with a blockbuster clash between Adelaide United and Sydney FC.

Defending Premiers Sydney FC will arrive in Adelaide looking to start their title defence in the strongest manner possible.

The match against the Reds – who are also the Sky Blues opponents in the FFA Cup 2018 Final – new Head Coach Steve Corica’s debut Hyundai A-League appearance in the dugout and he’ll be eager to get the three points.

Sydney FC’s league dominance in recent years has set the bar sky-high for Corica, and with their pre-season and FFA Cup form seeing the Sky Blues enter the season undefeated, the signs are bright for 2018/19. 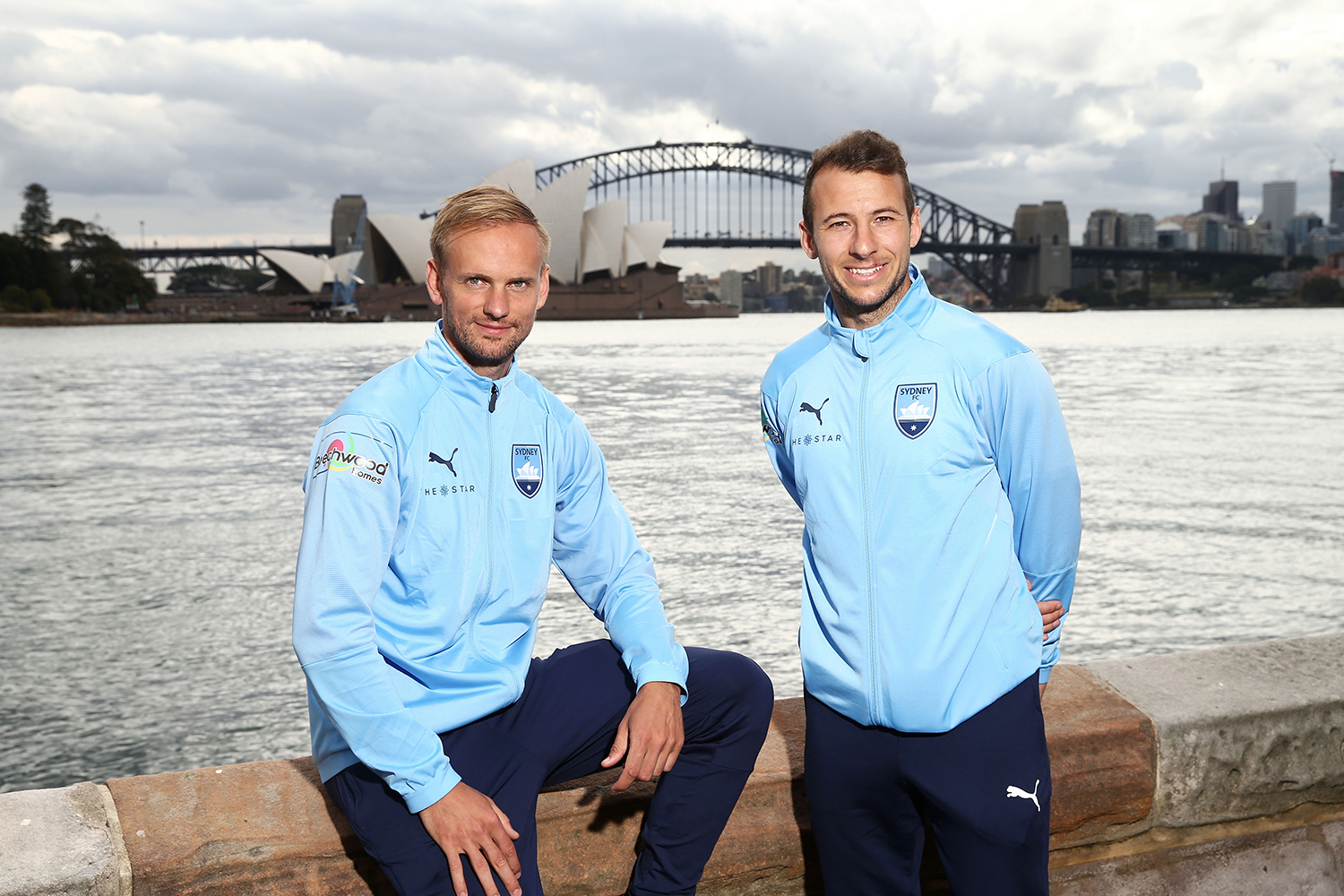 “This is round one, you want to start the season off well, you want to get the three points. But looking towards the [FFA Cup] final as well, we can send a bit of a message to them. If we were to put a dominant performance, beat them down there in front of their own crowd, psychologically that can do a lot to them heading into the final.” – Sydney FC skipper Alex Brosque

#WatchWithUs LIVE! Follow us on Twitter for LIVE upates, or tune in to FOX SPORTS 505 to catch the Hyundai A-League 2018/19 season curtain raiser, with kick-off at 7.50pm (AEDT). You can also stream the match live on the MyFootball Live App, Live Fast and Data Free for Telstra mobile customers.