Rotation is a must, according to Sydney FC Head Coach Steve Corica, as his side power through a hot run of fixtures in the Hyundai A-League in January.

Rotation is a must, according to Sydney FC Head Coach Steve Corica, as his side power through a hot run of fixtures in the Hyundai A-League in January.

The Sky Blues bagged a 1-0 win over Newcastle Jets on Saturday afternoon thanks to a 44th-minute Nigel Boogaard own goal, and will have to back it up with a trip away to Wellington on Wednesday.

Corica appeared to relish the influx of fixtures and the test facing a squad filled with an abundance of quality and international experience.

“We want to try and rotate the boys, especially in this period, give a few of them a rest when we can,” said Corica.

“Ninko was sick, so we didn’t really have much choice in that one, Joshy (Brillante) was suspended.

“I thought Anthony Caceres was very good in midfield — he did a great job, won a lot of balls and he’s very comfortable on the ball which is good. First start for him which is great.” 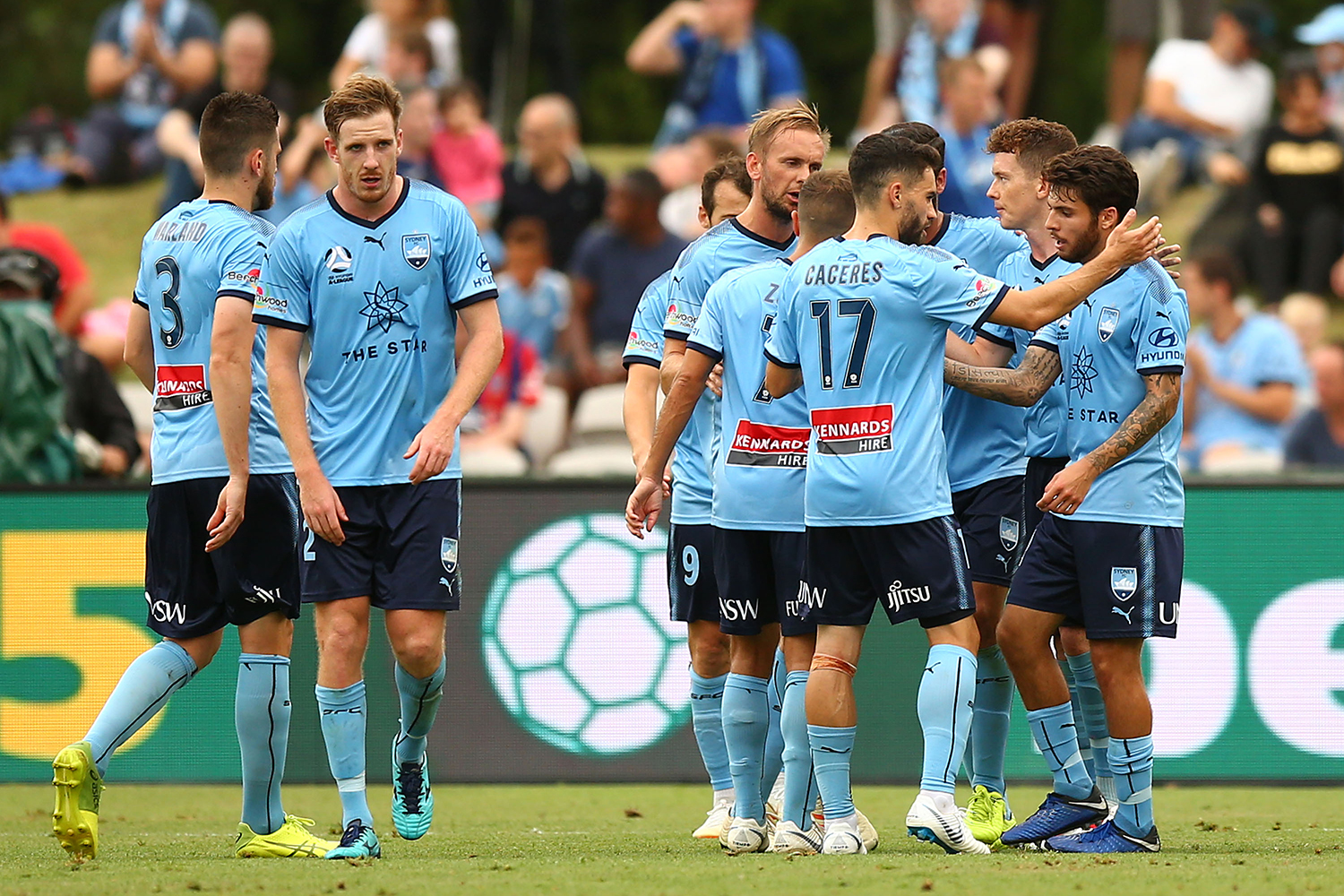 The fixtures are coming thick and fast for Sydney FC, with the side having to play Melbourne Victory in a thrilling Big Blue less than 96 hours after their game in Wellington.

The games will go a long way into determining Sydney FC’s final position: Kevin Muscat’s side are a point above the Sky Blues, while three points for Wellington Phoenix will see them creep closer.

Corica insisted on the importance of rotation at such a busy time and looked forward to the return of some key players.

“We’ve got a game in Wellington on Wednesday, another game on Saturday in Melbourne so they’re coming very quick,” said Corica.

“We’ll have Ninko back though, he’ll be back for that game in Wellington, Joshy will be back as well, and Paulo Retre will be back I think.

“We’ll be able to freshen up a few of the boys in that game.”