Let’s take a look at Ross Anderson’s list of Top 15 Aussie stars to pull on the Sky Blue – in no particular order.

We asked you for your Top 15 memories and moments from our 15 years as a club, and the entries continue to roll in.

After featuring Eddie Patton’s Top 15 memories and Jamie Dunkin’s Top 15 goals, let’s take a look at Ross Anderson’s list of Top 15 Aussie stars to pull on the Sky Blue – in no particular order.

A recent Socceroos call up, Grant is a firm fan favourite at the Sky Blues with his industrious work rate and flowing locks of hair endearing him to the Sydney FC faithful. A Grand Final equaliser in 2017 ensures his name will forever remain in the club’s history. 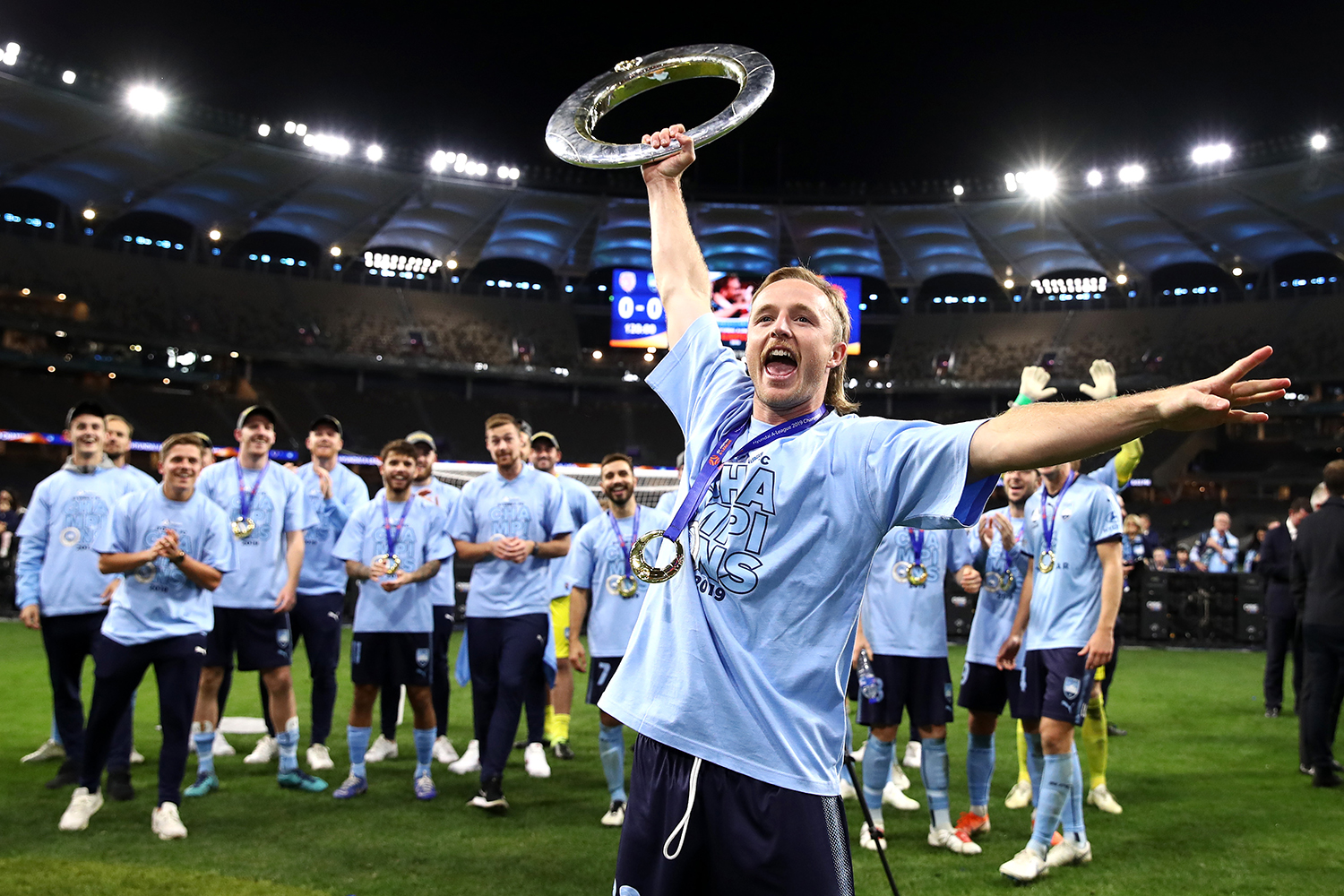 Current Head Coach and Hall of Fame Member Steve Corica wrote his name into Sydney FC folklore as he scored the winning goal in the inaugural Hyundai A-League Grand Final in 2006 to claim the first Championship for Sydney FC. 13 years later and he lifted the trophy again, as Head Coach of the club. 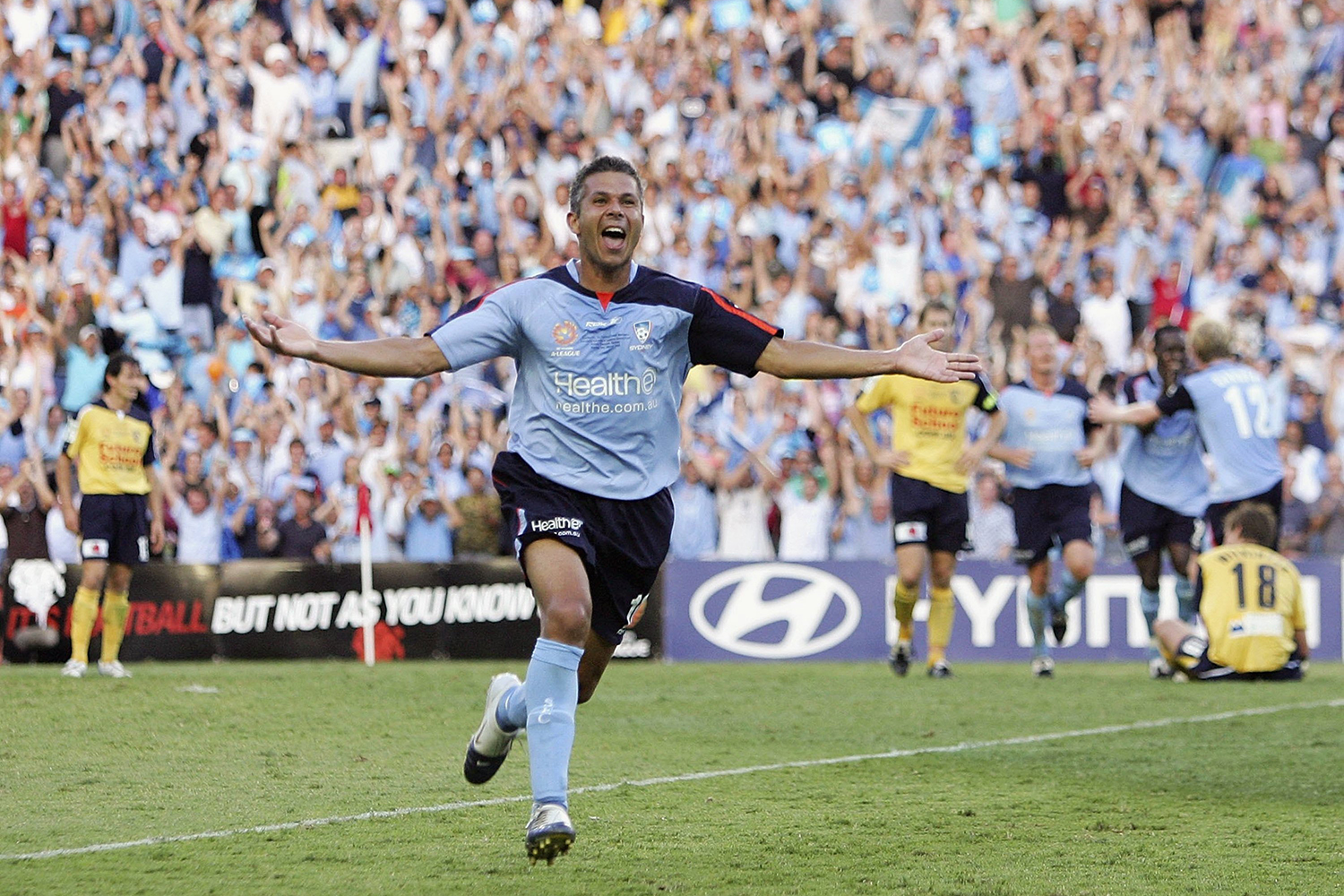 Ever dependable in midfield, and a worthy recent Socceroos call up, O’Neill has been at the crux of Sydney FC’s record-breaking years. He’s claimed two Premierships, two Championships and an FFA Cup amongst a number of stunning strikes for the club earning him the moniker “Bangers” O’Neill. 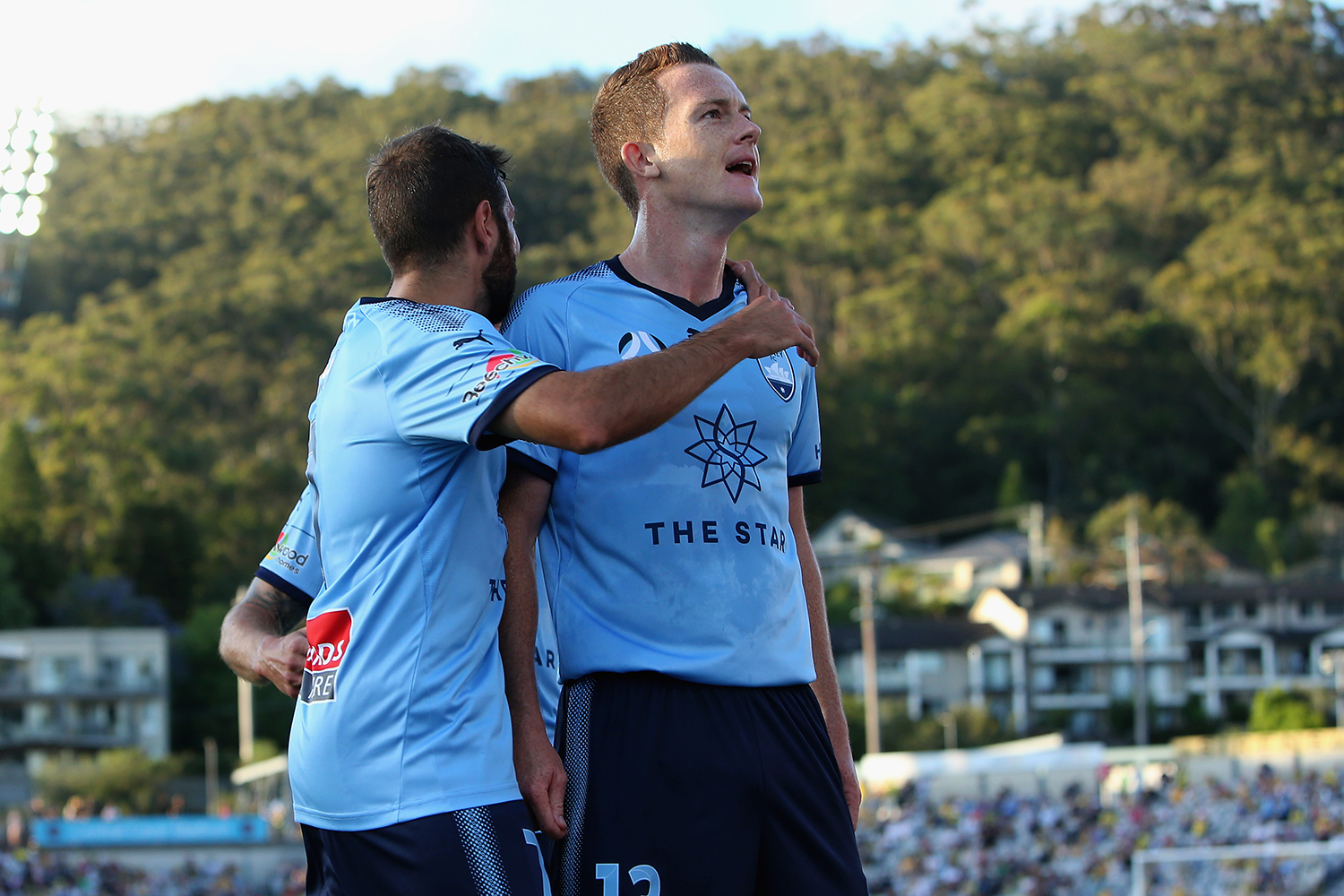 Part of Australia’s “Golden Generation” Emerton joined the Sky Blues from English Premier League outfit Blackburn Rovers in 2011. A constant workhorse for the club, his efforts earned him selected in the 2013 Hyundai A-League All Stars squad before he retired in 2014. 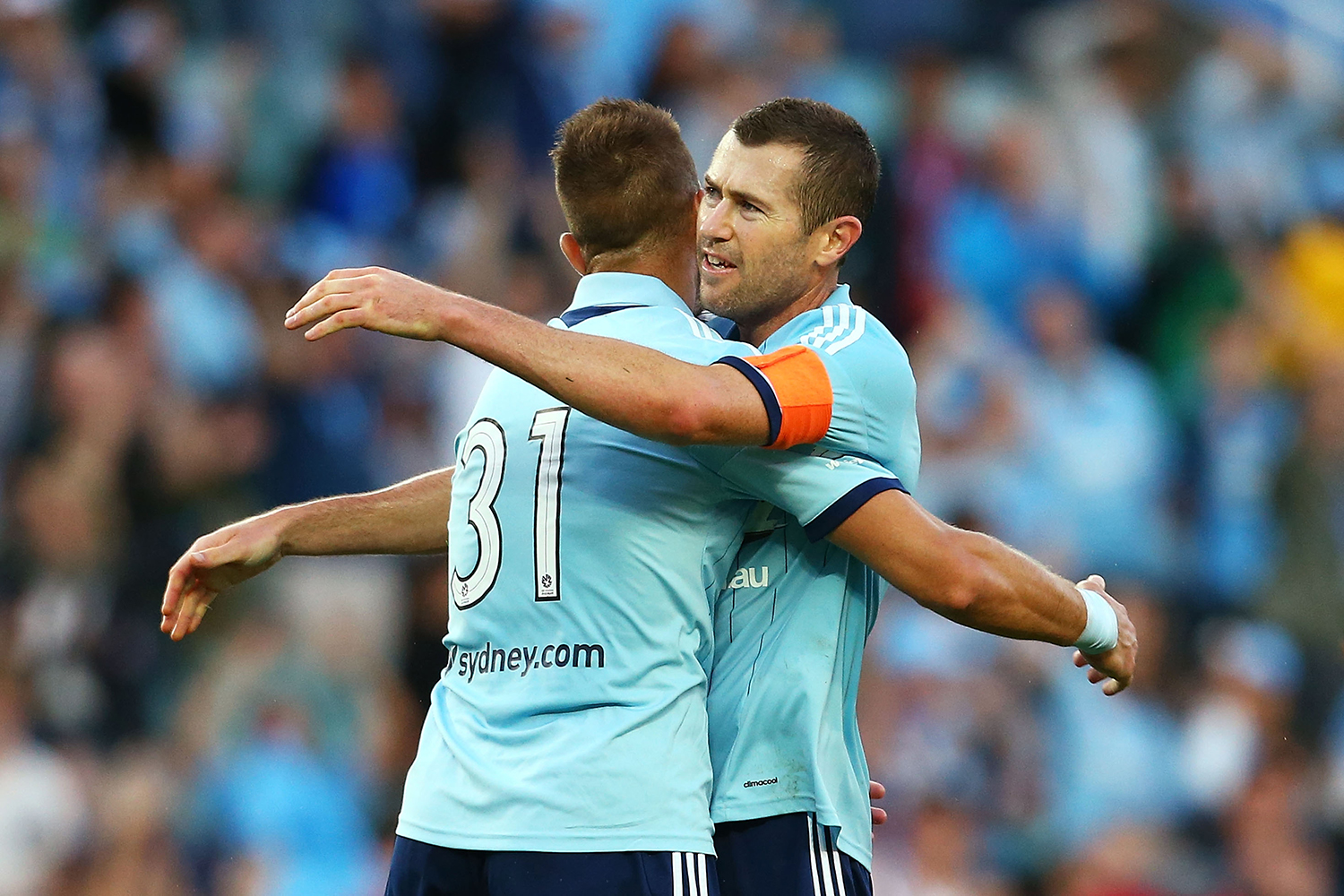 Arriving from Melbourne Victory in 2016, Vukovic silenced any critics with a series of impressive displays for the Sky Blues, becoming a key member of the squad that set new Australian football records. His penalty save in the 2017 Grand Final ensured he’d be a cult hero while it also earned him a dream move to Europe and a Socceroos call up. 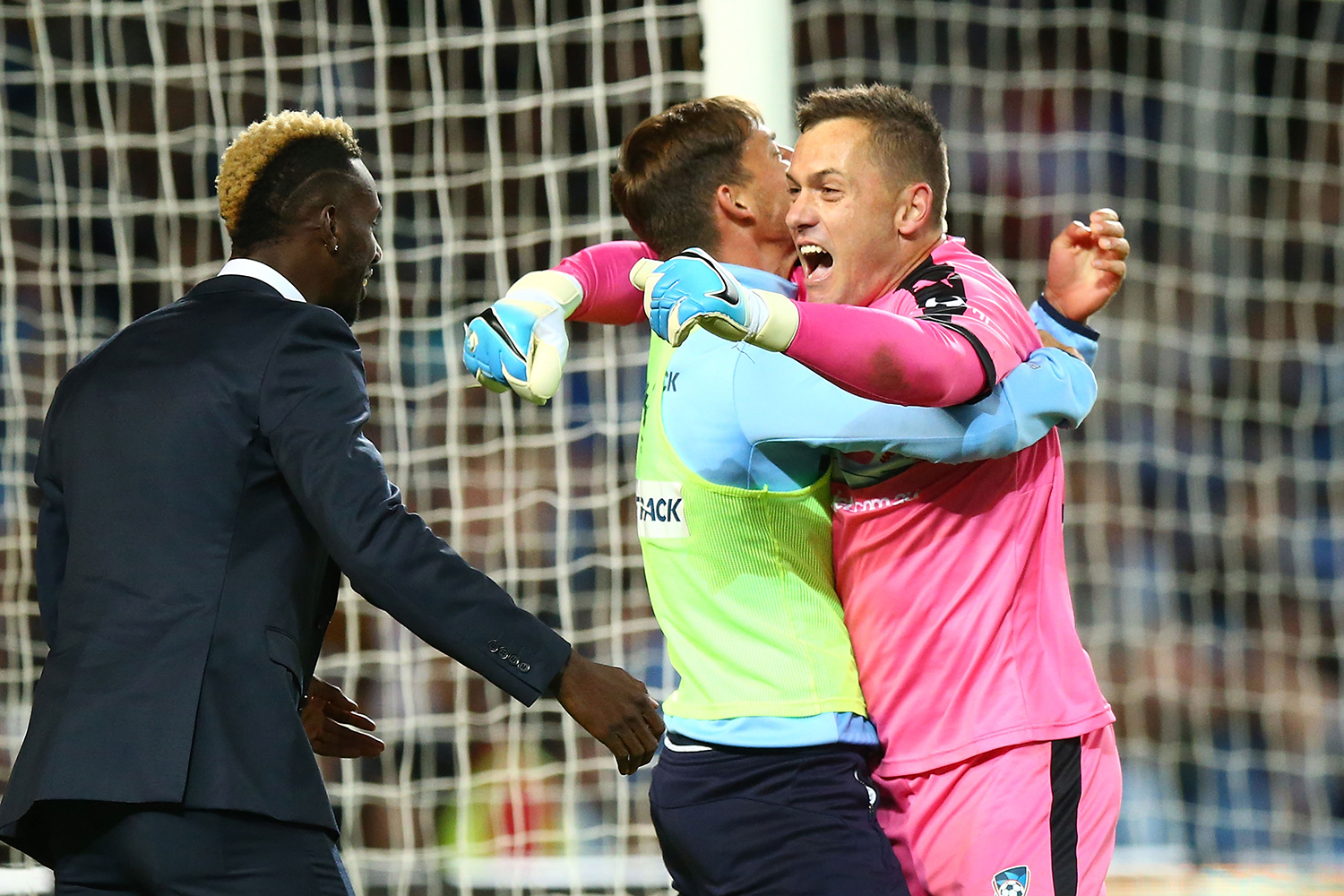 Perhaps Sydney FC’s greatest player, captaining the club through their most successful period in history, Brosque has set the benchmark across the club and has led both on and off the field in everything Sydney FC does. Joining in his early twenties, he amassed 266 appearances across all competitions for the club – winning three consecutive Player of the Year awards between 2007 and 2010, firmly cementing his status as a Legend. His trophy haul is equally impressive, earning three Hyundai A-League Championships, three Hyundai A-League Premierships and one FFA Cup. 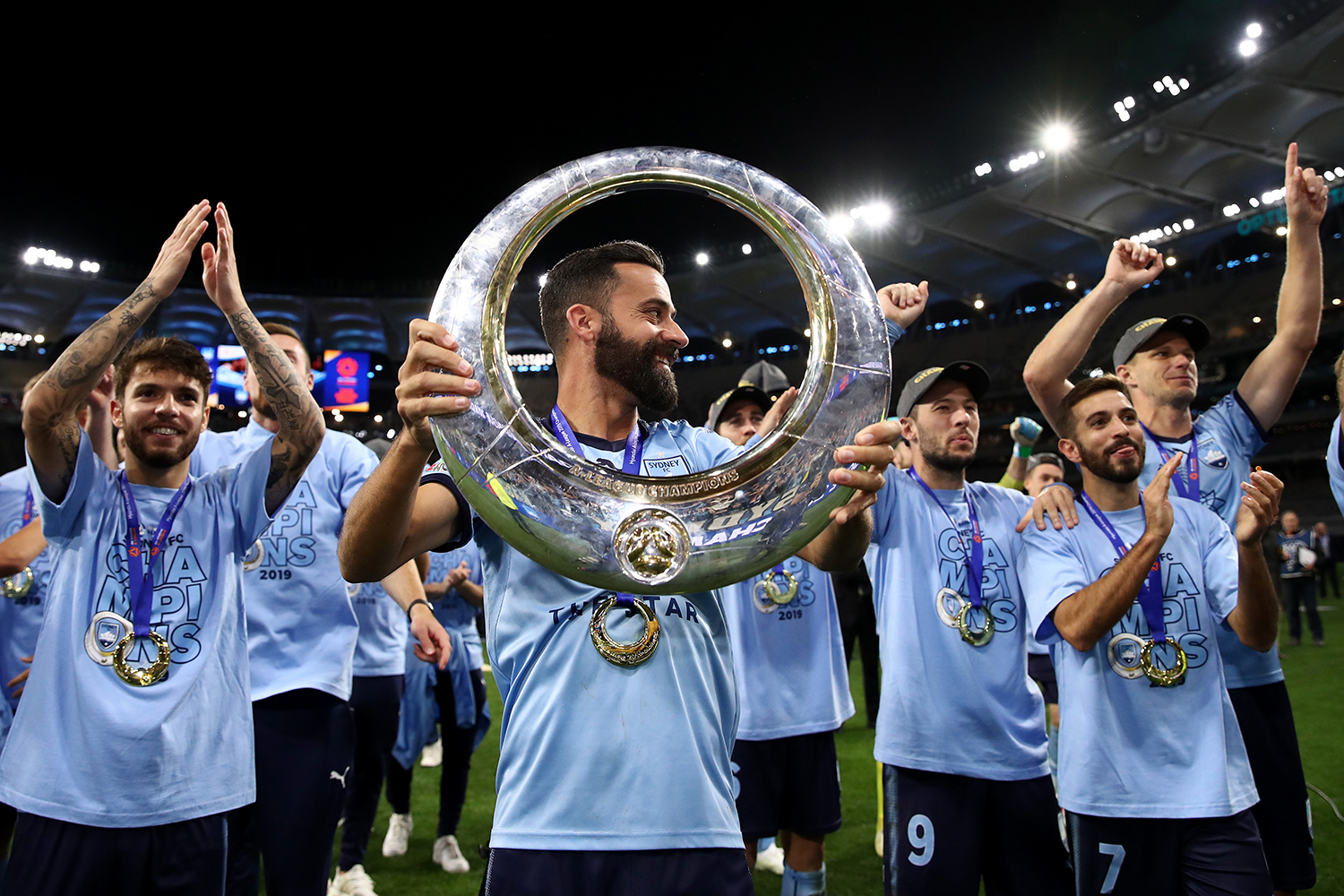 Another member of Australia’s “Golden Generation” Aloisi scored the goal that sealed Sydney FC’s historic first Premiership in 2010, while also playing a part in the Championship win away against Melbourne in the same year. 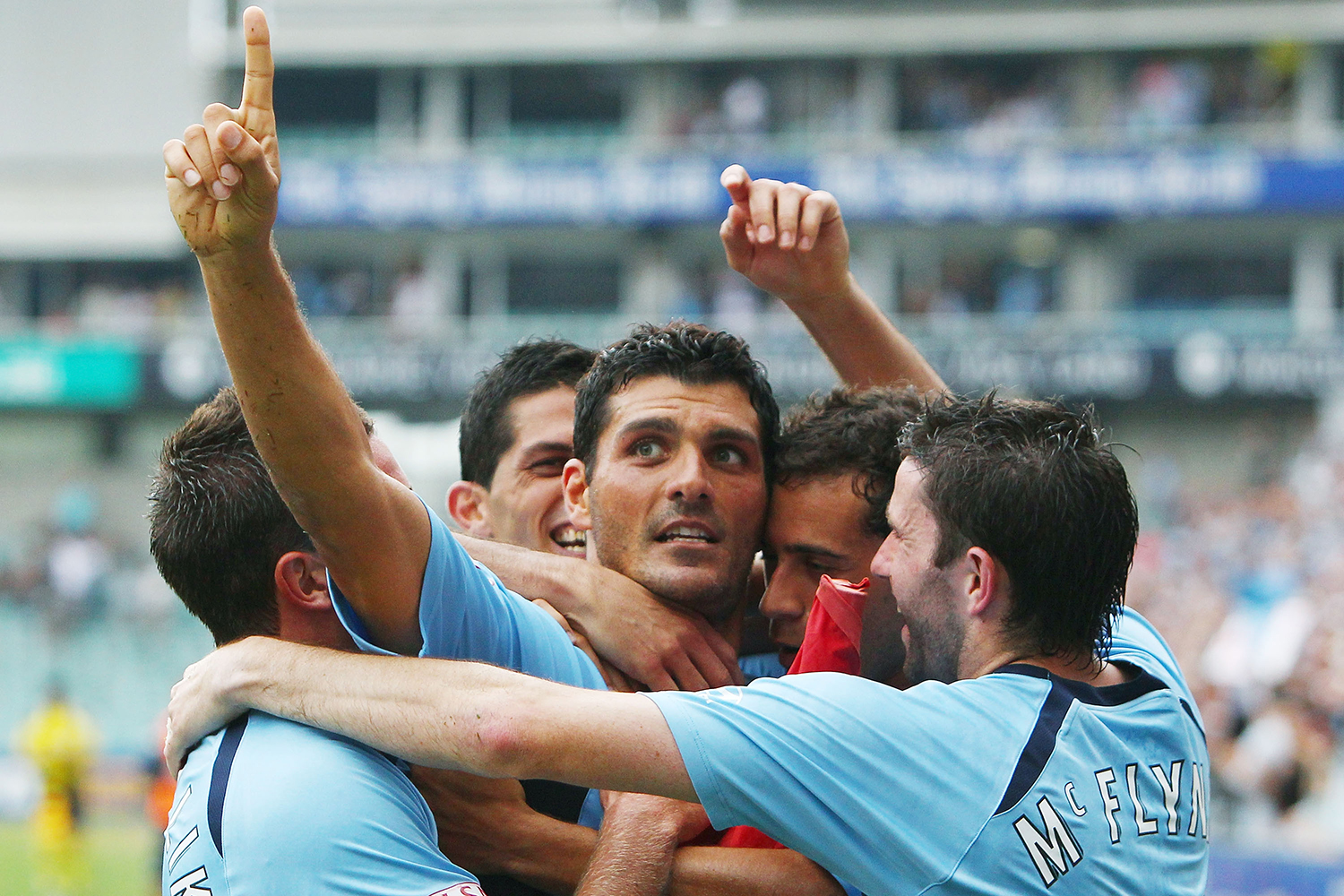 A consistent performer at the heart of defence, Colosimo was a standout during the Sky Blues’ first double winning season, playing a major part in the 2010 Hyundai A-League Premiership and Championship wins. 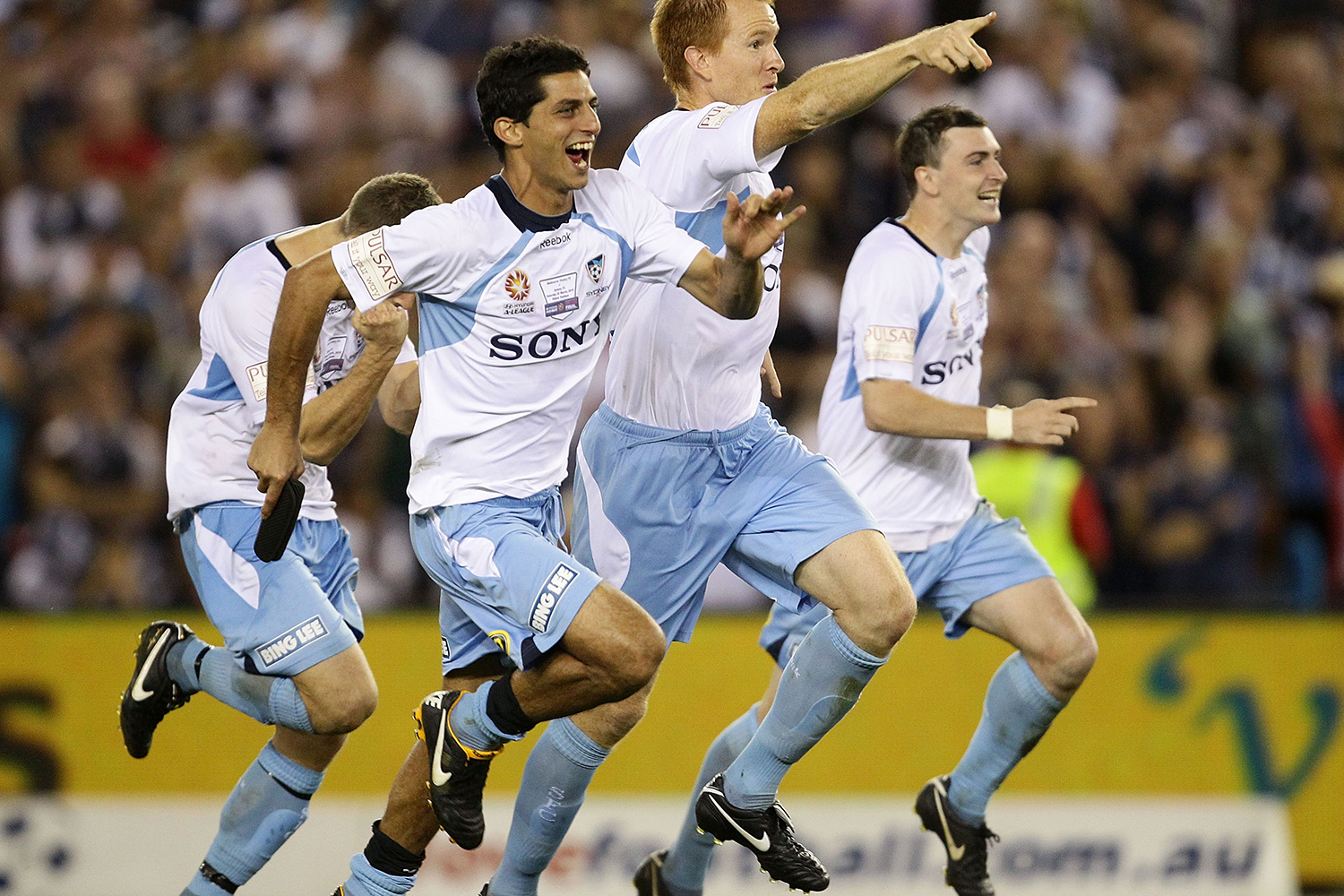 Producing some of his best performances of his career for Sydney FC, Redmayne stamped his name in club history with a number of penalty saves throughout the 2018/19 season, including two in the heart-stopping Grand Final penalty shootout win that sealed Sydney FC’s record-equalling fourth Championship. His efforts in Sky Blue saw his called up to the Socceroos, impressing on his debut against Korea Republic. 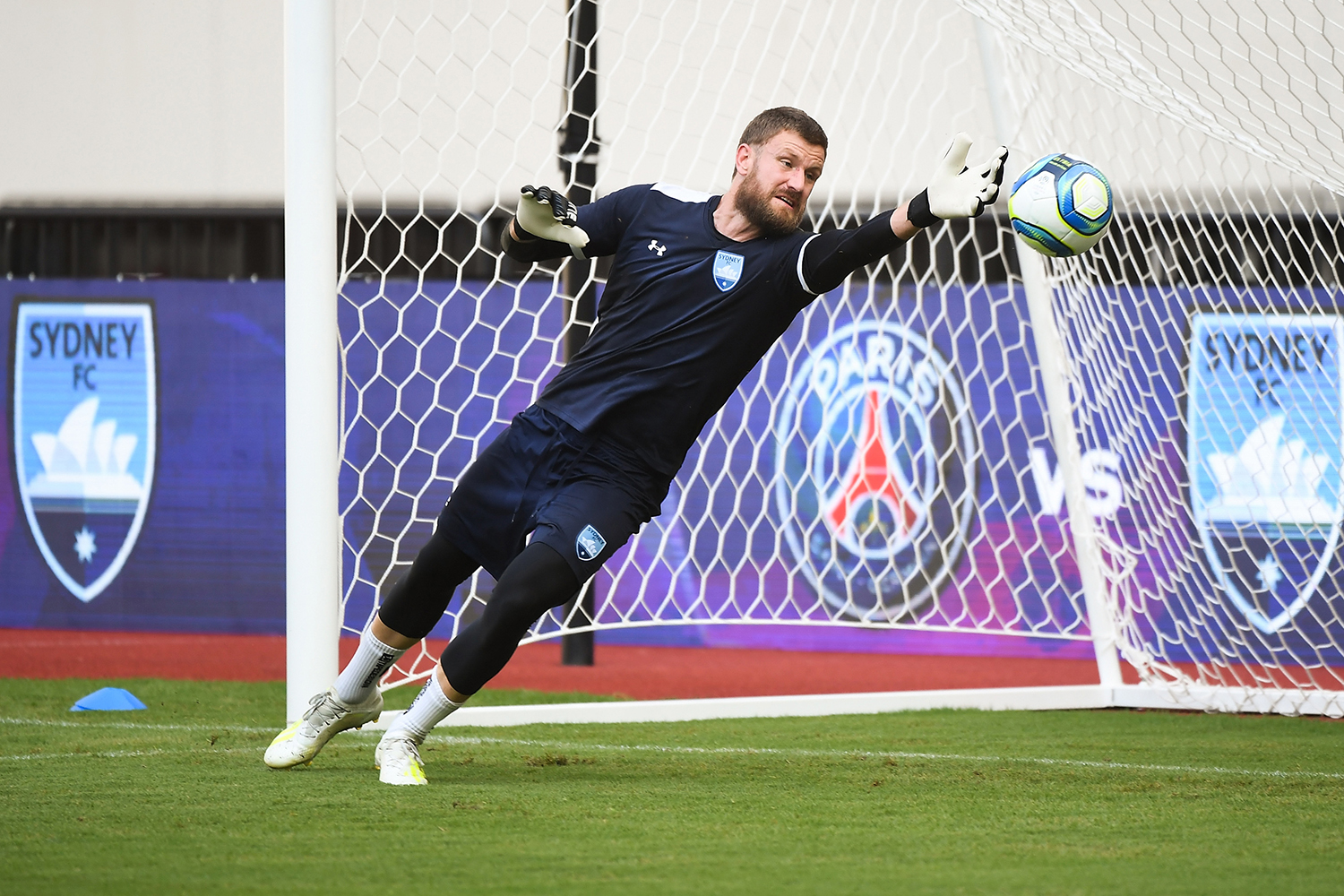 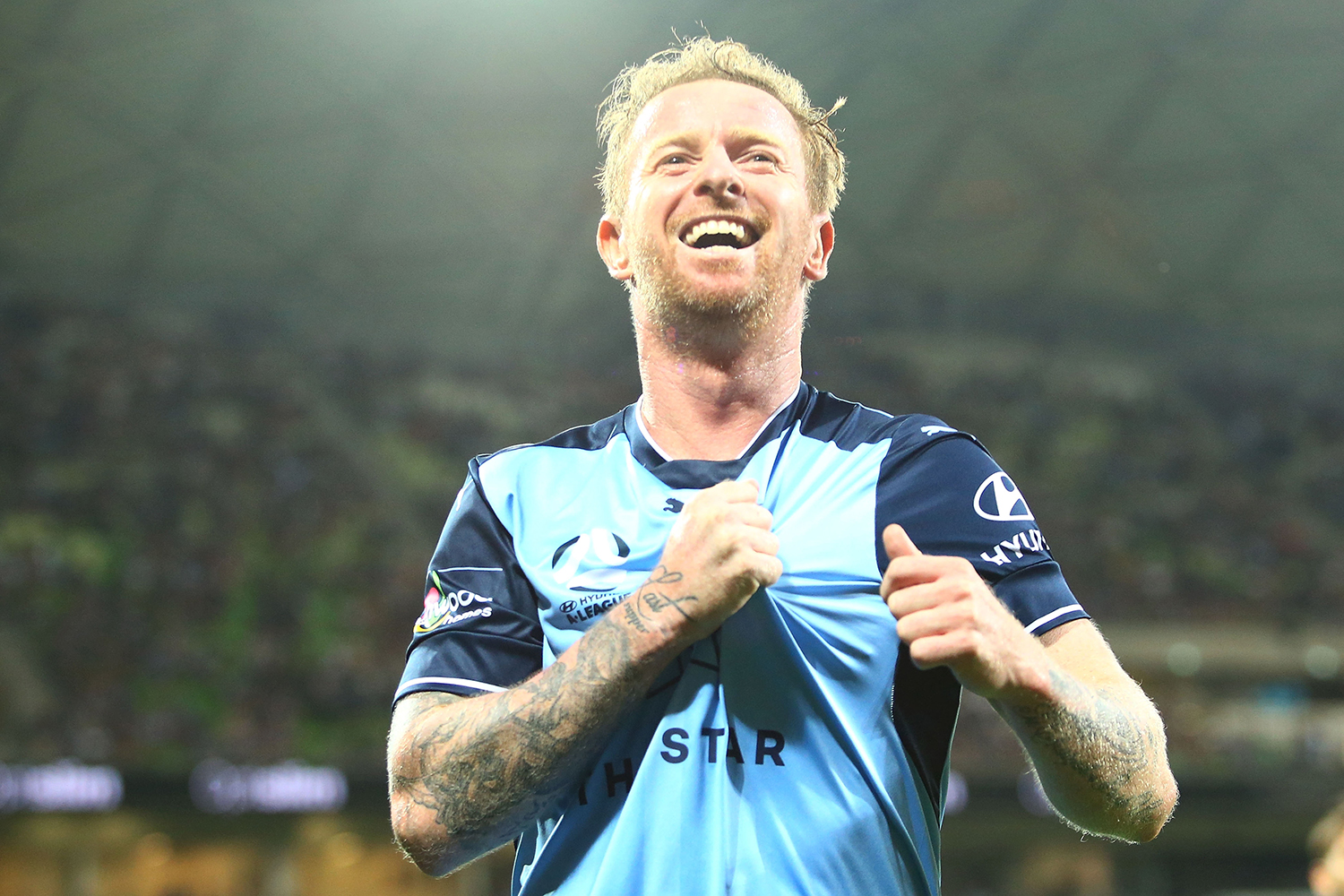 The original “Big Blue Man”, Rudan was one of Sydney FC’s inaugural Hall of Fame inductees following his spell as Captain across two seasons with the club. Rudan will always be remembered fondly for his winning strike against Adelaide United in the Semi-Final in 2006 that sent the Sky Blues on their way to the inaugural Championship. 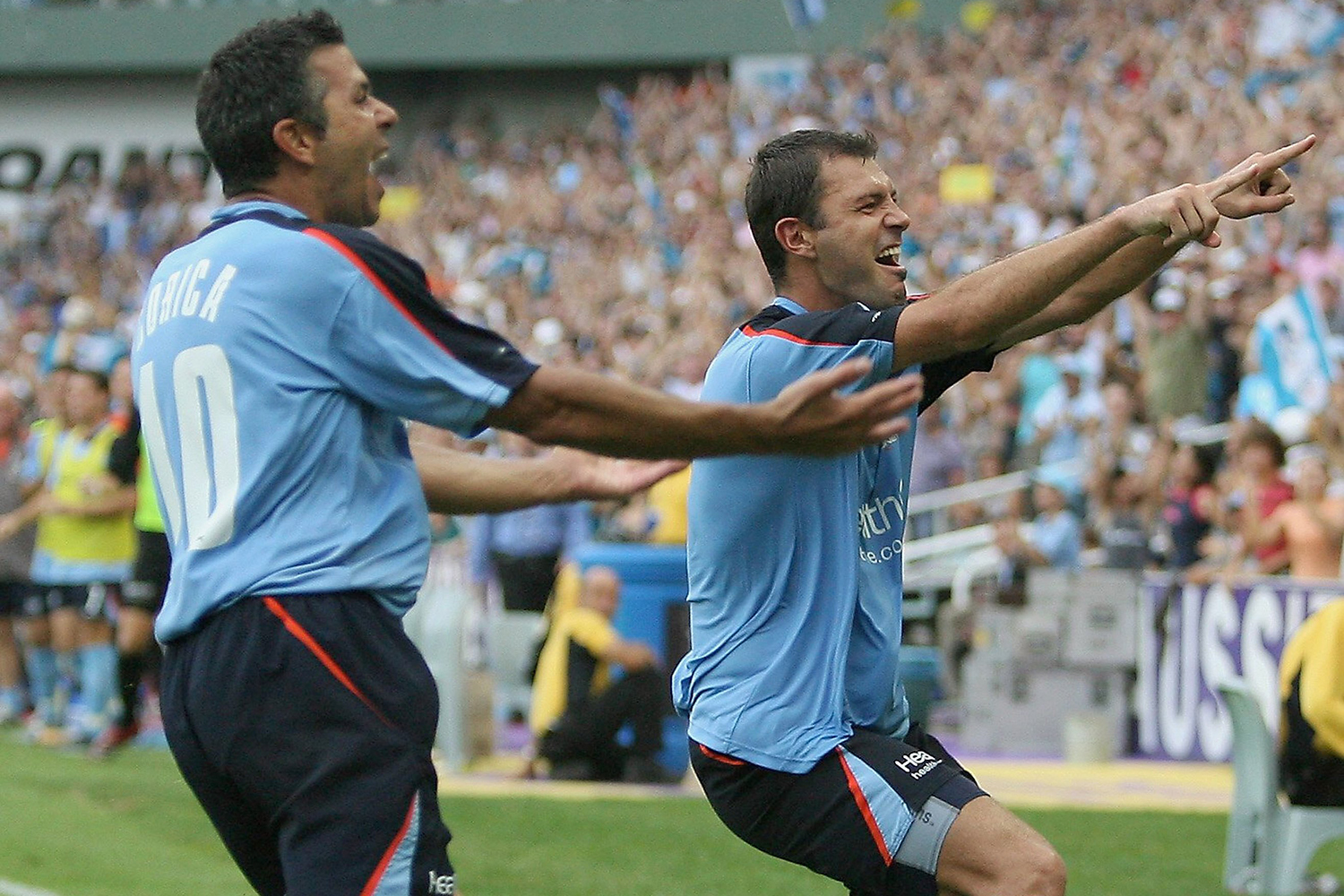 Current club Captain, Wilkinson has been ever present during the Sky Blues most successful period in their history, winning two Premierships, two Championships and an FFA Cup while also being voted into the PFA Hyundai A-League Team of the Season for 2016/17. 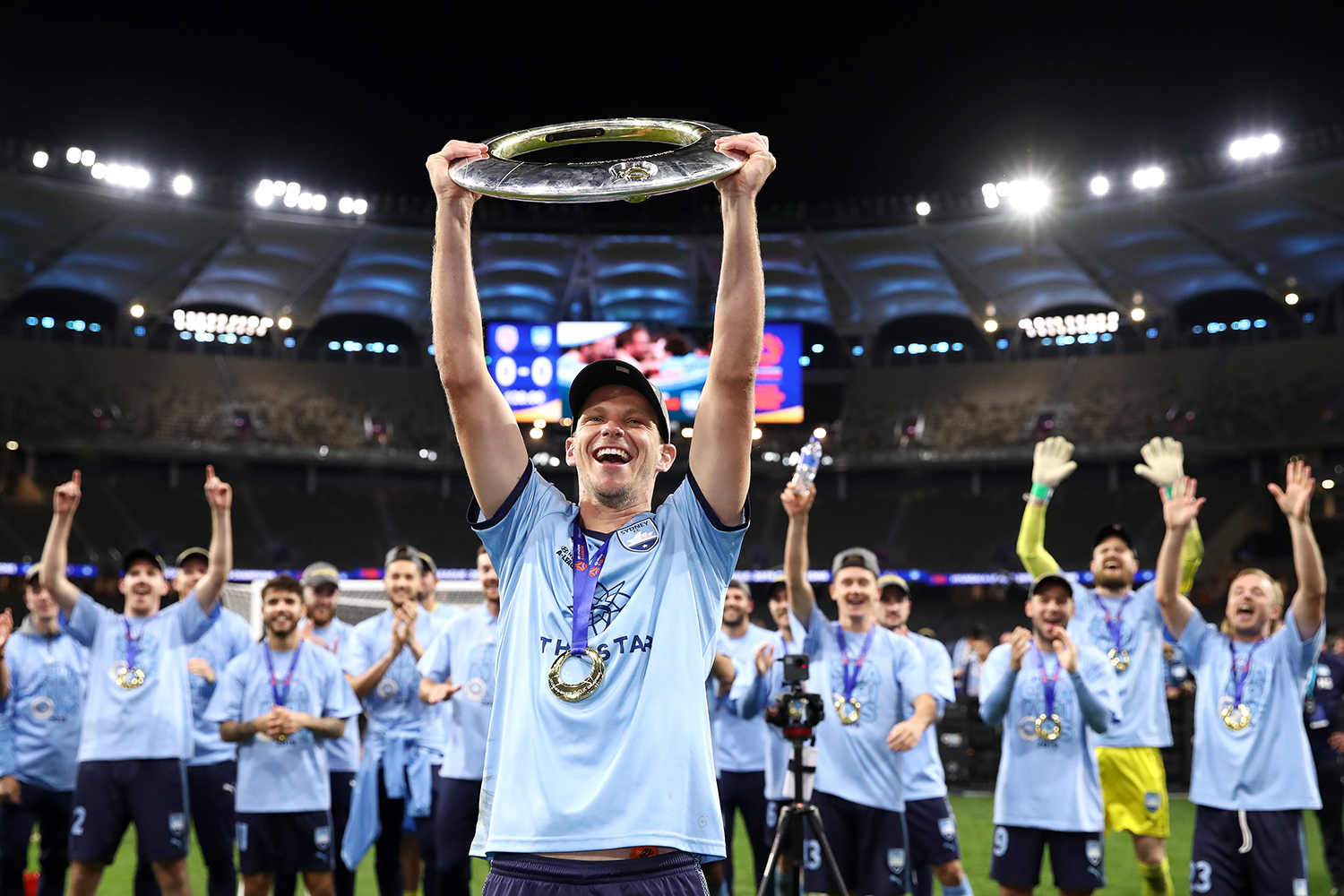 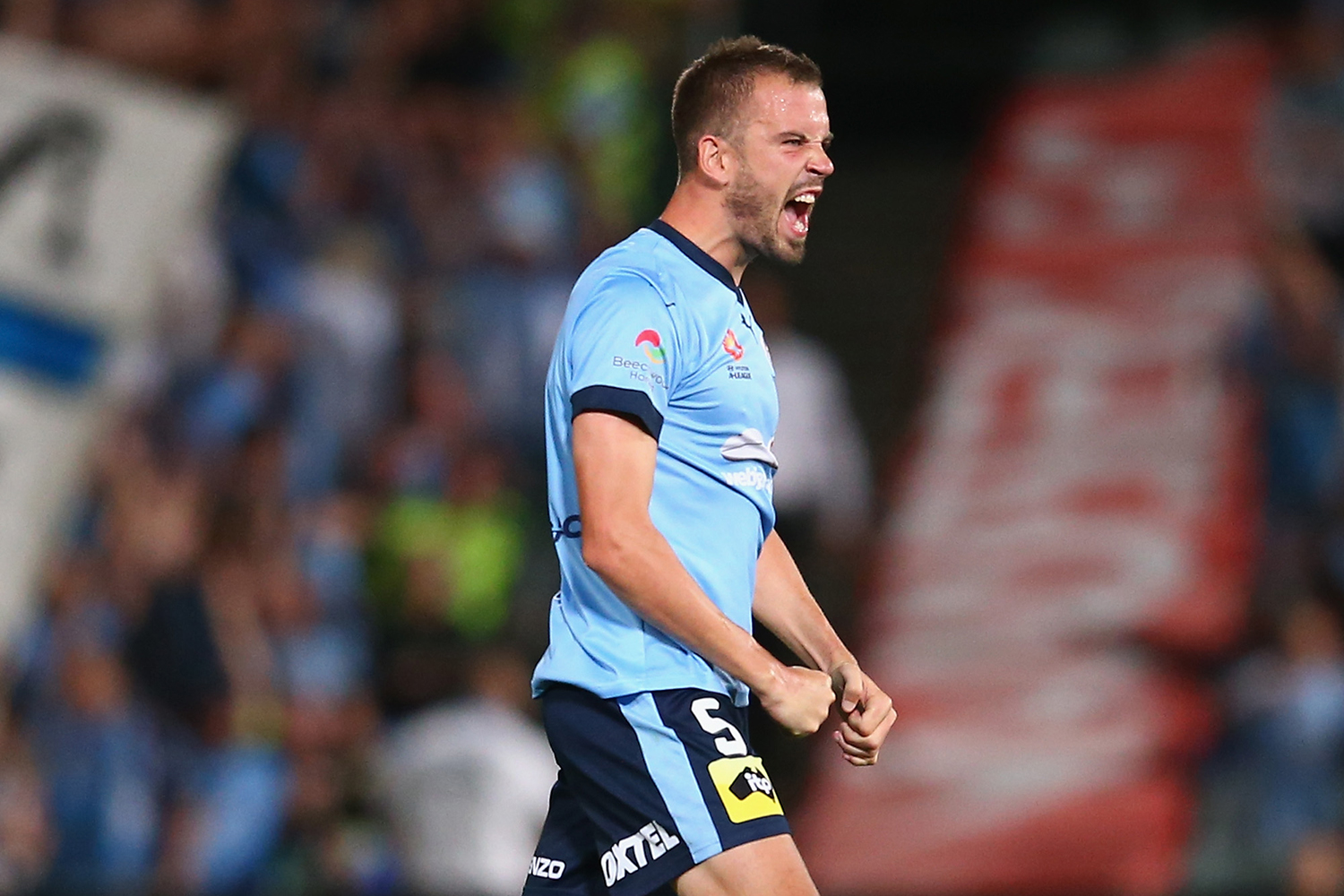 The other member of Sydney FC’s successful midfield duo from their record breaking years, Brillante put in a number of industrious performances as Sydney FC swept all before them in 2016/17. His trophy haul with the club stands at two Hyundai A-League Premierships, two Hyundai A-League Championships and an FFA Cup. 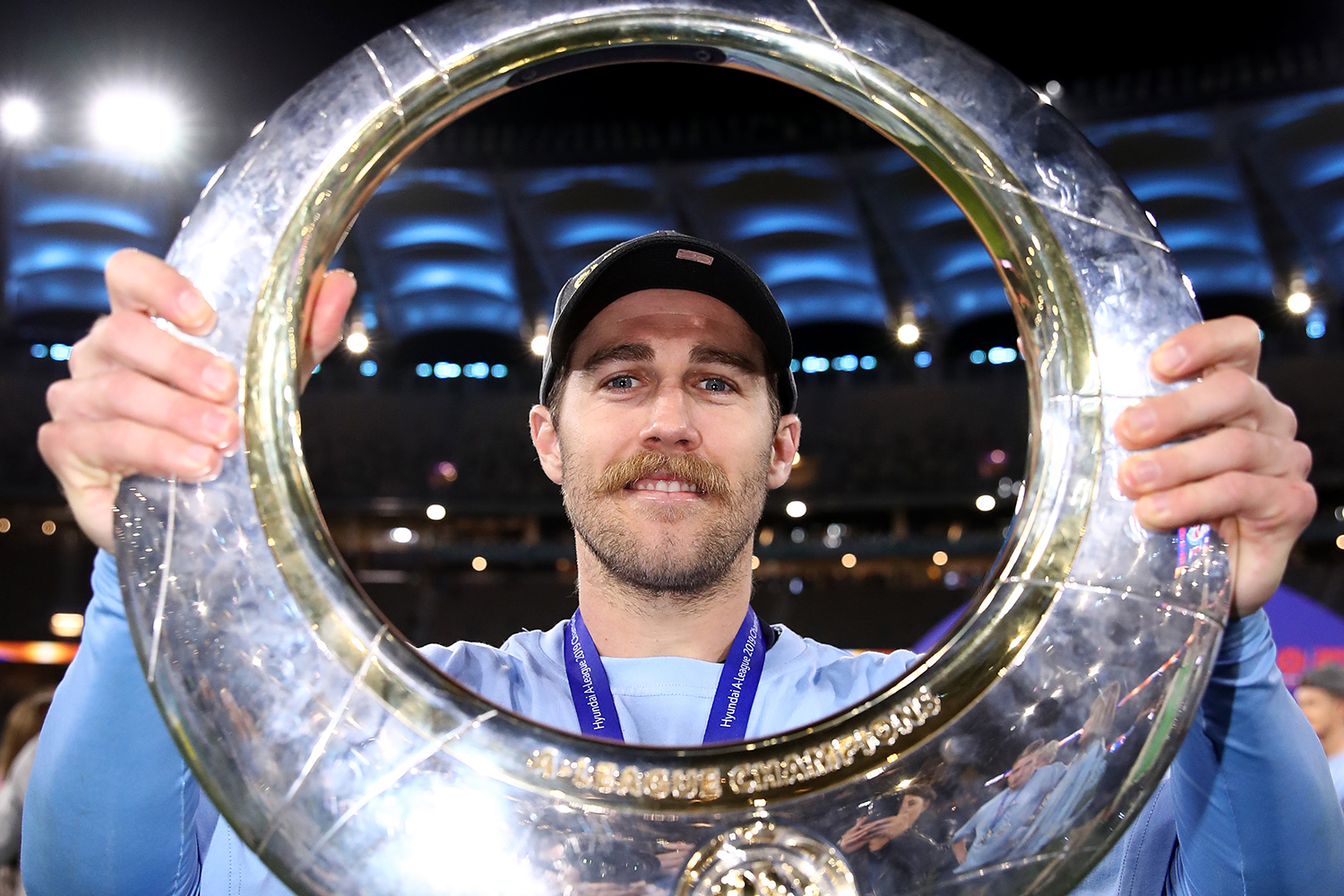 An inaugural squad member following the club’s foundation, Ceccoli spent two seasons at the Sky Blues, claiming a Hyundai A-League Championship and Oceania Club Championship, as he established himself as one of the strongest defenders in the competition. 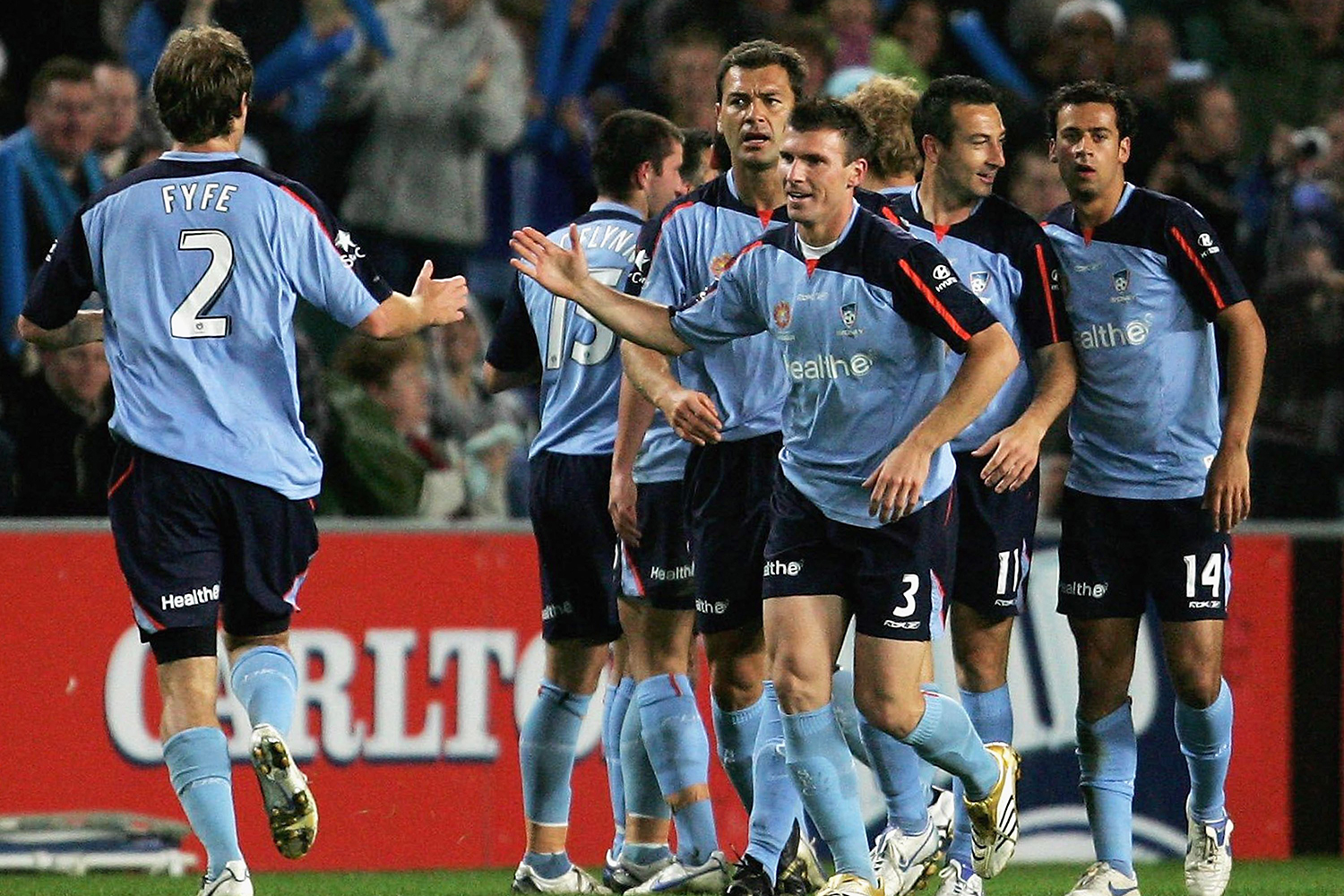