Grant has fond memories of past games against the Phoenix having scored his last goal against the New Zealanders for the Sky Blues, and the 23 year old is expecting another good clash this weekend.

Wellington Phoenix this weekend. How are you expecting them to approach the match?

It’s going to be a tough game they’ve looked pretty good this season and have a few players firing but we’re at home and we’re pretty confident.

How would you compare our season to theirs so far?

Our two seasons are pretty similar. We’ve been doing well, we’re on track, we’re improving and becoming more consistent. They’re pretty similar, they’ll be confident and I think it will be a good clash between two in form sides. 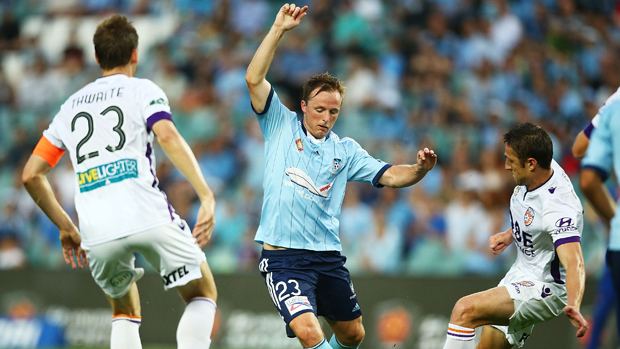 Who are their danger men and why?

Burns I would say. He’s the leading goal scorer in the competition at the moment and he’s the PFA Player of the Month too. He’s in form but hopefully we can keep him quiet and stop them scoring goals.

Where do you see Sydney FC coming out on top?

We’re at home and we’d like to think that we’ve started to make Allianz Stadium a fortress. We’re expecting a good crowd too and hopefully they can get behind us, we can play for them and get the win. 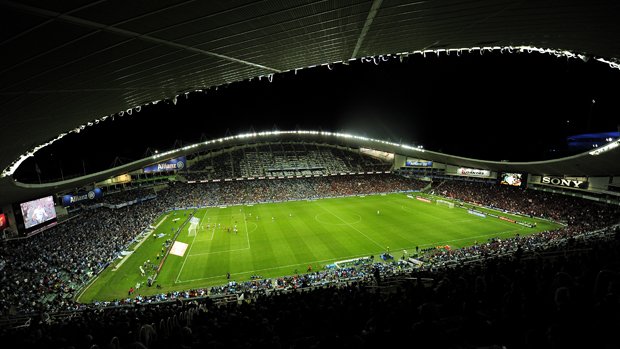 Which Sky Blue players should the Phoenix be looking out for?

Our front two of Smeltzy and Janko. They had good games on the weekend and I think the whole team played well to be honest. Smeltz and Janko showed a good partnership at Melbourne and got us on the scoresheet so hopefully they can do it again this weekend and score a few more goals. 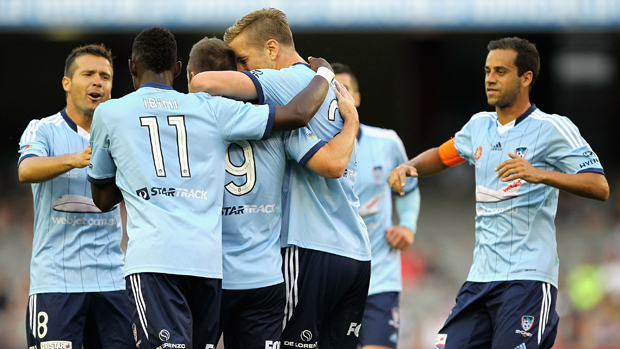 How do you see the match unfolding?

It’s going to be tough but we’re pretty confident and I’m sure we’ll come out with the win. Hopefully we don’t concede so if we win two or three nil we’d be happy but I’m not worried about the score. As long as we win and keep a clean sheet I’ll be glad.