Retre Star Of The Show For Triumphant Sky Blues

Saturday’s display by Paulo Retre was very pleasing, as the Sky Blues defender starred against the Mariners at Central Coast Stadium in the squad’s thrilling late 2-1 win.

Saturday’s display by Paulo Retre was very pleasing, as the Sky Blues defender starred against the Mariners at Central Coast Stadium in the squad’s thrilling late 2-1 win.

Retre made 92 pass attempts on the night, more than any other player on the park and his equal most ever in a single A-League game as Sydney FC pulled off a 2-1 win in Gosford with a late goal to former Mariner Matt Simon.

SEE THE GOALS AND RELIVE THE GAME HERE

Retre was the most influential player on the park along with teammate Milos Ninkovic.

Crucially, though, the 25-year-old signed from Melbourne City provided the assist for both goals.

The first was class; a curling cross that found Ninkovic’s head to give the Sky Blues a barely deserved lead in the first half.

The second in stoppage time was somewhat different as his cross deflected and spiralled wide for Matt Simon to head home a winner, much to the delight of the travelling Cove.

At this vital stage of the season with so many games coming thick and fast with ACL and Finals Series, Retre’s form and fitness will delight Arnold. 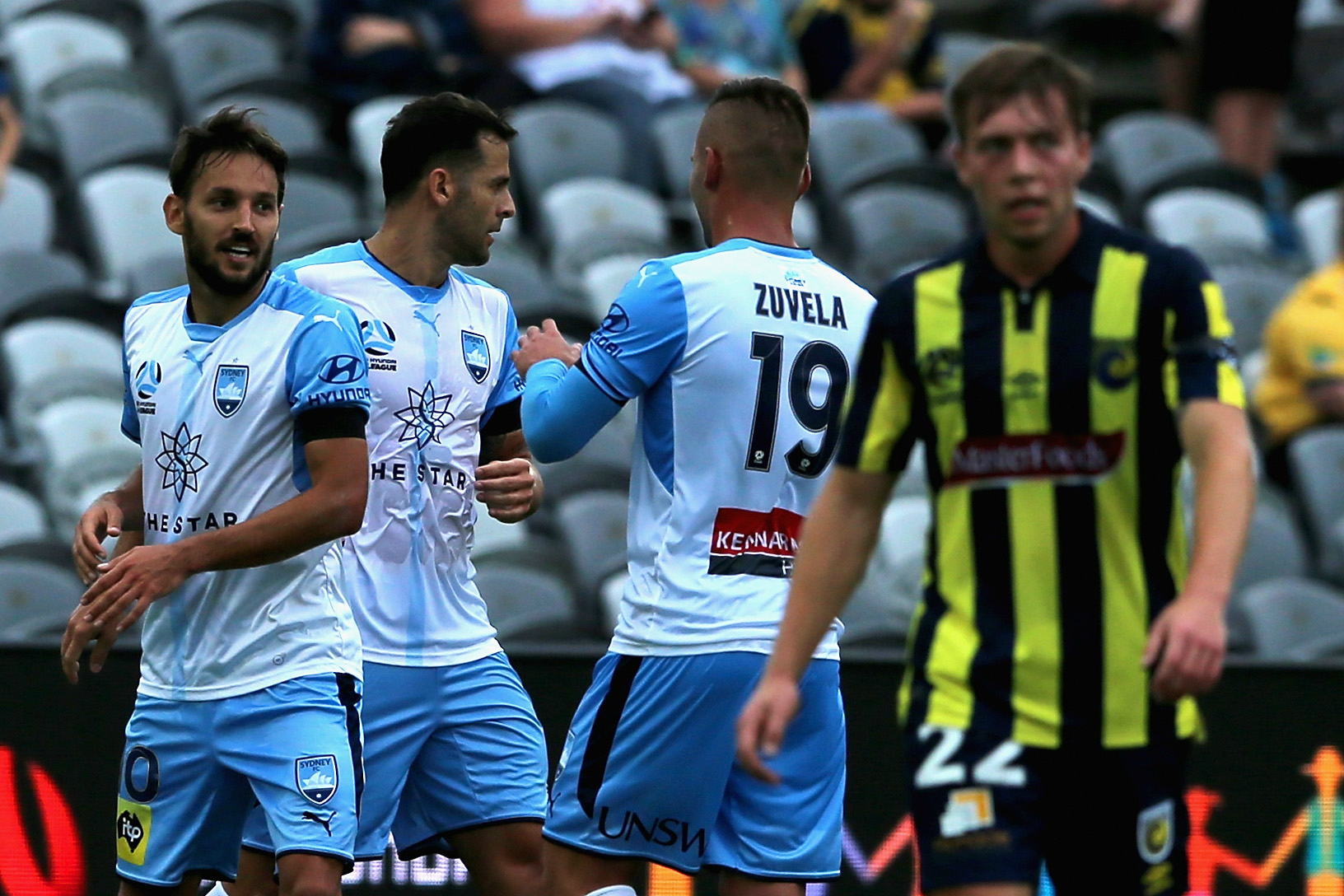