New Sydney FC signing Paulo Retre says he is relishing getting more game time under his belt this week when the Sky Blues take on Earlwood Wanderers FC at Leichhardt Oval tomorrow night (kick off 7.30pm).

The former Young Socceroo has been taking in his new life with the Hyundai A-League Champions and revealed he is loving it.

“I couldn’t be happier with the ways things have started to my career at Sydney FC,” he explained.

“The first week I got here we ended up playing a top-level side like Arsenal.  That is a dream to play against some of those players you see every week on TV and I think we did ourselves justice.”

24-year old Retre will line up against an entirely different outfit tomorrow night when Sydney FC are hosted by Earlwood Wanderers but the versatile young star says the preparations and game plan will stay the same.

“From our side we are going to do our best to get the job done.” 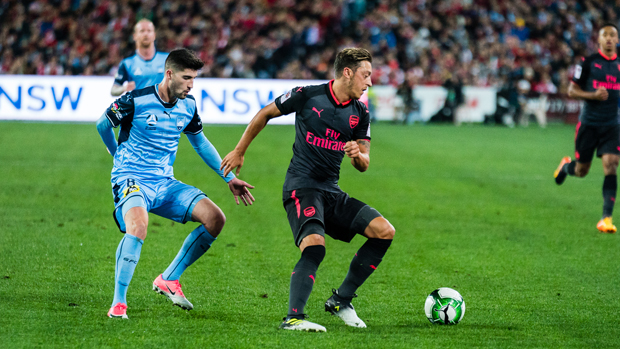 Retre was selected at right back to face the Gunners and is likely to continue there against Earlwood.  It’s a role he is more than happy with.

“I’ve played there before for about a year and I do enjoying getting up and down the wing,” he continued.

“I’m just happy to be part of the team and the culture they have here; wherever I play I’ll do my best.”

“It will be good to see some Sydney FC fans down there tomorrow night,” he added.

Kick off at Leichhardt Oval is at 7.30pm with $5 entry on the gate. 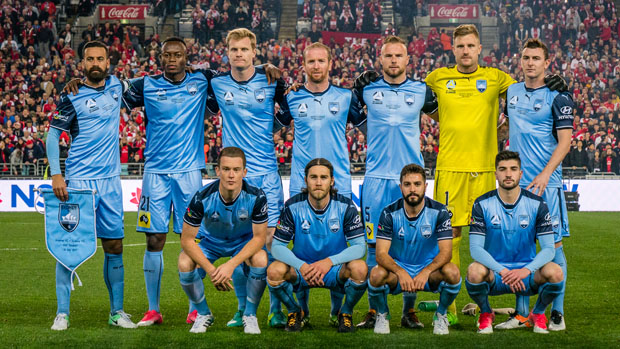