Sydney FC Champions Andrew Redmayne and Rhyan Grant have been selected in the Caltex Socceroos 23-player squad to represent Australia in the nation’s first qualification match on the road to the FIFA World Cup Qatar 2022™.

Sydney FC Champions Andrew Redmayne and Rhyan Grant have been selected in the Caltex Socceroos 23-player squad to represent Australia in the nation’s first qualification match on the road to the FIFA World Cup Qatar 2022™.

Grant and Redmayne are two of only three representatives from the Hyundai A-League in a squad brimming with international talent, and will add to their caps most recently achieved in a friendly against Korea Republic in June.

Head Coach Graham Arnold’s squad, which features a host of players that have made positive and impressive starts to their club campaigns at home or abroad, will play Kuwait on Tuesday, 10 September 2019 (local time) after spending a week acclimatising in the Middle East at a training camp in the United Arab Emirates (UAE).

Arnold’s first selection on the journey to Qatar 2022 features a blend of international experience, and will offer further deserved opportunities to numerous players at relatively early stages of their respective senior international careers. 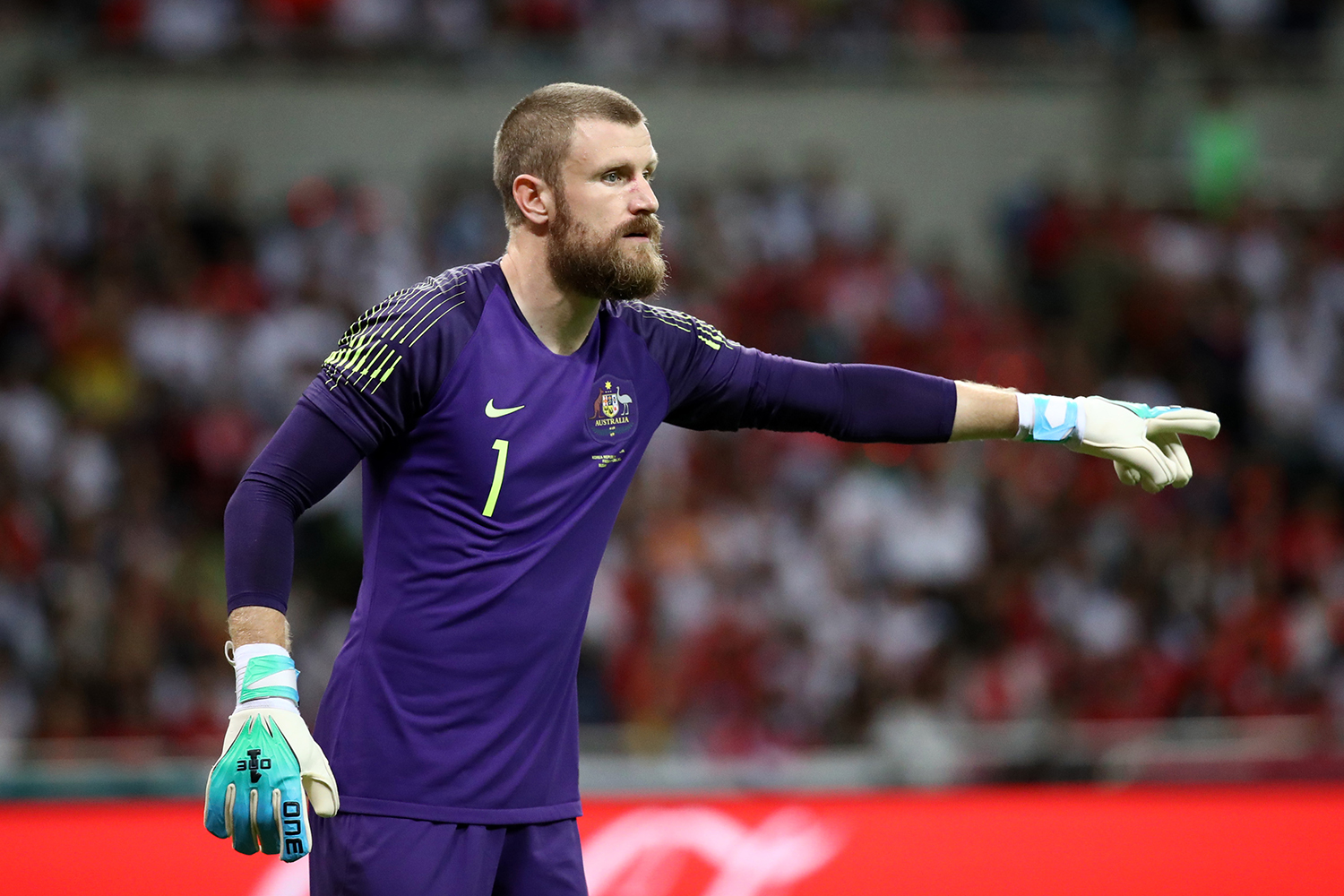 “I have spent the past month in Europe with one of my Assistants, Rene Meulensteen, watching and speaking with our players and their coaches and we have been delighted with what we have seen and heard,” Arnold said.

“The players that have been selected in this squad are fit and ready to go, while many, such as Brandon Borrello at Freiburg, Ajdin Hrustic at Groningen, Milos Degenek at Red Star Belgrade, Adam Taggart at Suwon Bluewings, Jackson Irvine at Hull City, and Harry Souttar at Fleetwood Town, have made very positive contributions with their clubs.

“Our June camp and friendly in Busan was a really important time for us. While many of the senior players that had participated in three major tournaments since 2017 were left out to give them a chance to refresh mentally and physically, many young and emerging players were given the chance to enter or re-enter the set-up, which has helped us to develop our depth,” he said. 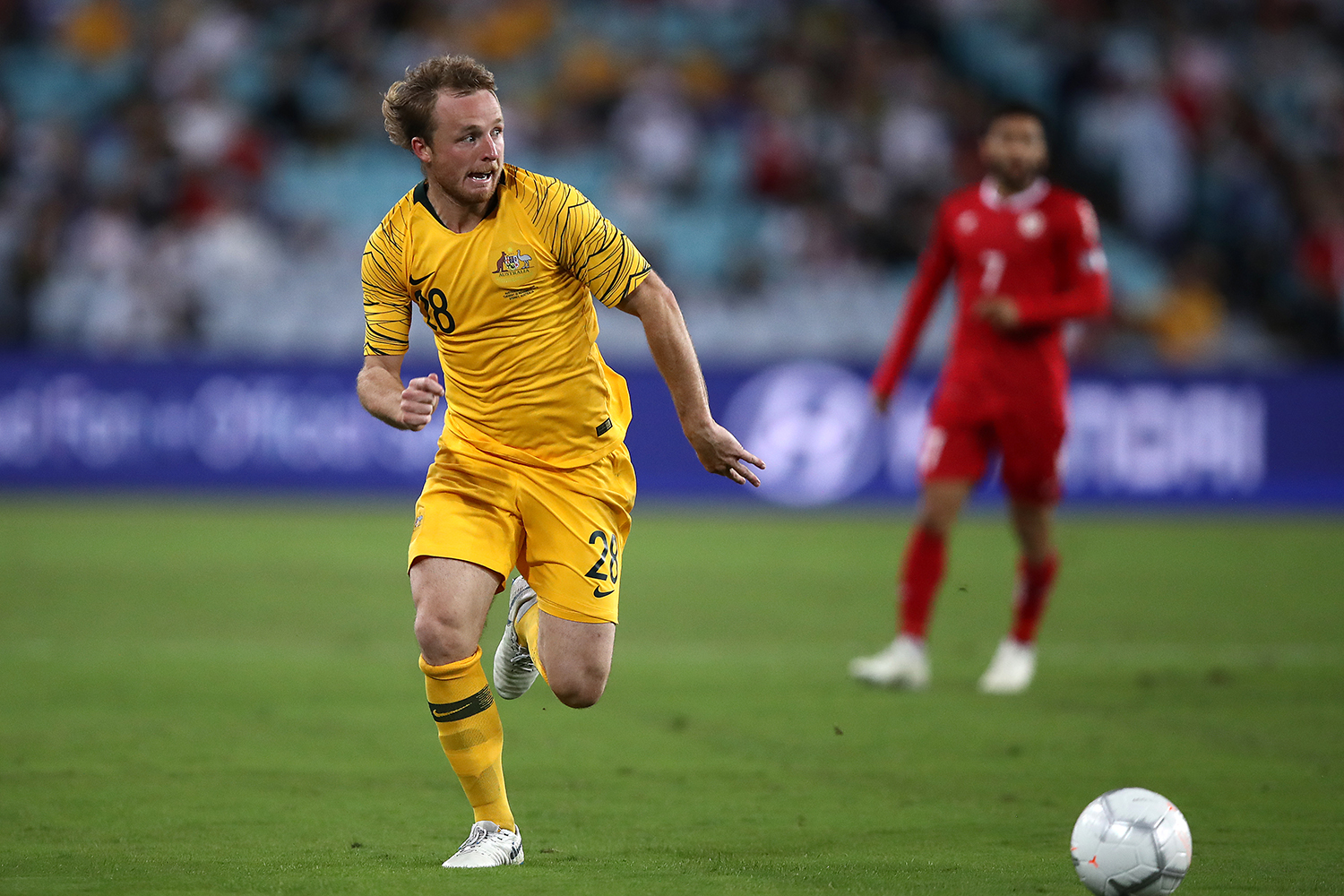 Arnold’s squad for September’s FIFA window features 12 players with ten or fewer caps, highlighting the rejuvenation that is continuing within the Socceroos’ set-up.

“I find it exciting for the Socceroos and the nation that there were so many more players in contention for this squad, and am expecting healthy competition for places in the starting side for Kuwait and our upcoming qualification matches as we target a winning start on our journey to Qatar,” Arnold concluded.

Following Australia’s qualification opener against Kuwait, the Caltex Socceroos will play Nepal in Canberra on October 10, Chinese Taipei in Kaohsiung on October 15, and Jordan in Jordan on November 14.

Tickets for Australia’s home match against Nepal at Canberra’s GIO Stadium are on sale now (visit www.socceroos.com.au for details).