With a massive #BigBlue on Australia Day at AAMI Park coming up, we caught up with Sky Blues’ Westfield W-League Captain Teresa Polias to get her thoughts on the season so far and what’s in store this Friday night.

With a massive #BigBlue on Australia Day at AAMI Park coming up, we caught up with Sky Blues’ Westfield W-League Captain Teresa Polias to get her thoughts on the season so far and what’s in store this Friday night.

Seven games in a row undefeated, did you see this form coming?

It was an uncharacteristically slow start but I said afterwards I’d never felt so calm about the start. Ante had faith in us, we were accountable, we had faith in each other and we’ve turned it around now.

What’s been the turnaround from the start of the season to now?

We had a really good pre-season, there was no real reason for the start. It was only a matter of time before we started finishing our chances that we were creating. It wasn’t so much that we weren’t in the game, we were just missing a couple of things in defence and attack. We’ve tweaked those and things are starting to come together now.

How is the mood within the squad at the moment?

Really good, everyone is confident. We know we haven’t done our job yet, we need to approach every game with the same effort and motivation and will to win. 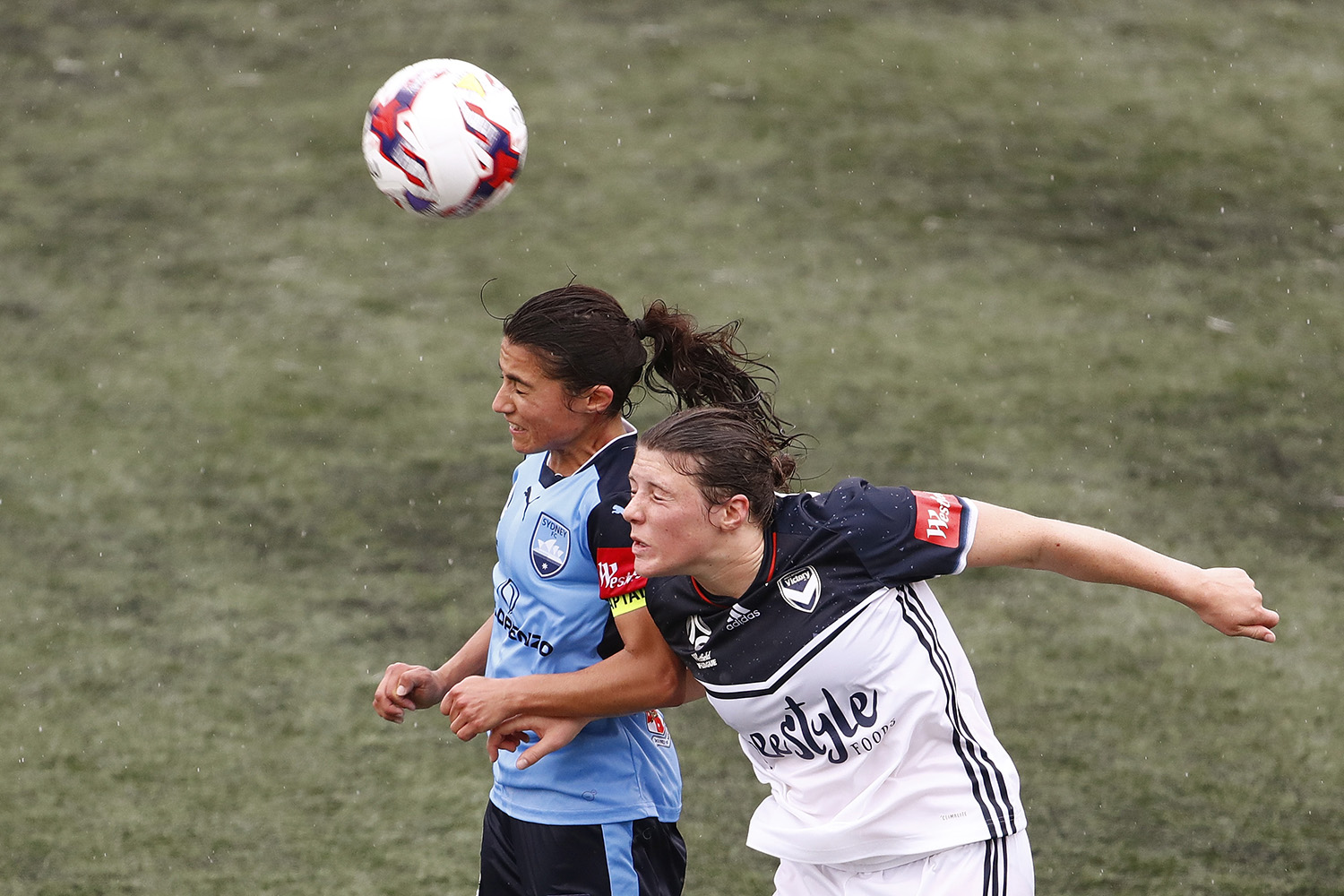 Australia Day Big Blue against Melbourne at AAMI Park, how big is this match going to be?

It’s a massive match for us. We’ve had a few big matches the last couple of rounds and this one is really on us to solidify our place in the top four. It’s biggest game of the year for us really, it’s a Big Blue, they just beat City and are in some form as well so they’re not to be taken lightly. I’m sure we can go down there and do the job.

What kind of game are you expecting?

Hopefully a few goals for us. I know that if all of us do our jobs then we can beat anyone. They’ve got some good players in form at the moment who can strike at any time so we have to be alert the whole game and do our jobs.

How much confidence does the earlier win at Cromer Park over them give you?

That was a really good performance actually and we were unlucky not to score many more goals. That’ll give us some confidence but we know they’ve improved as well so we’ll have to be right on top of our game to get the win.

Two game left in the season, what are you goals?