He’s the latest youngster to appear on Sydney FC’s A-League bench, so we caught up with Academy product Patrick Yazbek to find out a little bit more about him.

You’re getting some good time with NPL First Grade this year, how good is that for your development?

The NSW NPL first grade is a great league with good quality former professionals and internationals. For me playing there consistently has really helped me elevate my game over the past year and I think is a great stepping stone in preparing me for A-League football.

You’ve been involved with the A-league squad too, how much are you learning there?

Every opportunity I get to be involved with the A-League squad are massive learning moments. Training alongside some of the best players in the competition has given me a lot more confidence in my ability. As a midfielder, training with the likes of [Luke] Brattan and [Paulo] Retre who are both very experienced players is great. They’re always giving me tips and pointers during sessions and I also try to take things they do well to add to my own game.

What’s it been like to be involved in A-League squad on match days and travel with the squad?

Whether it’s flying or by bus, travelling with the boys is always a great opportunity I don’t take for granted. At first it was quite surreal to witness the crowds and atmosphere from within the barriers. But after having a couple opportunities to be a part of the squad I feel like I’m settling in well to the environment and it will better prepare me for if I get the opportunity to take the field. 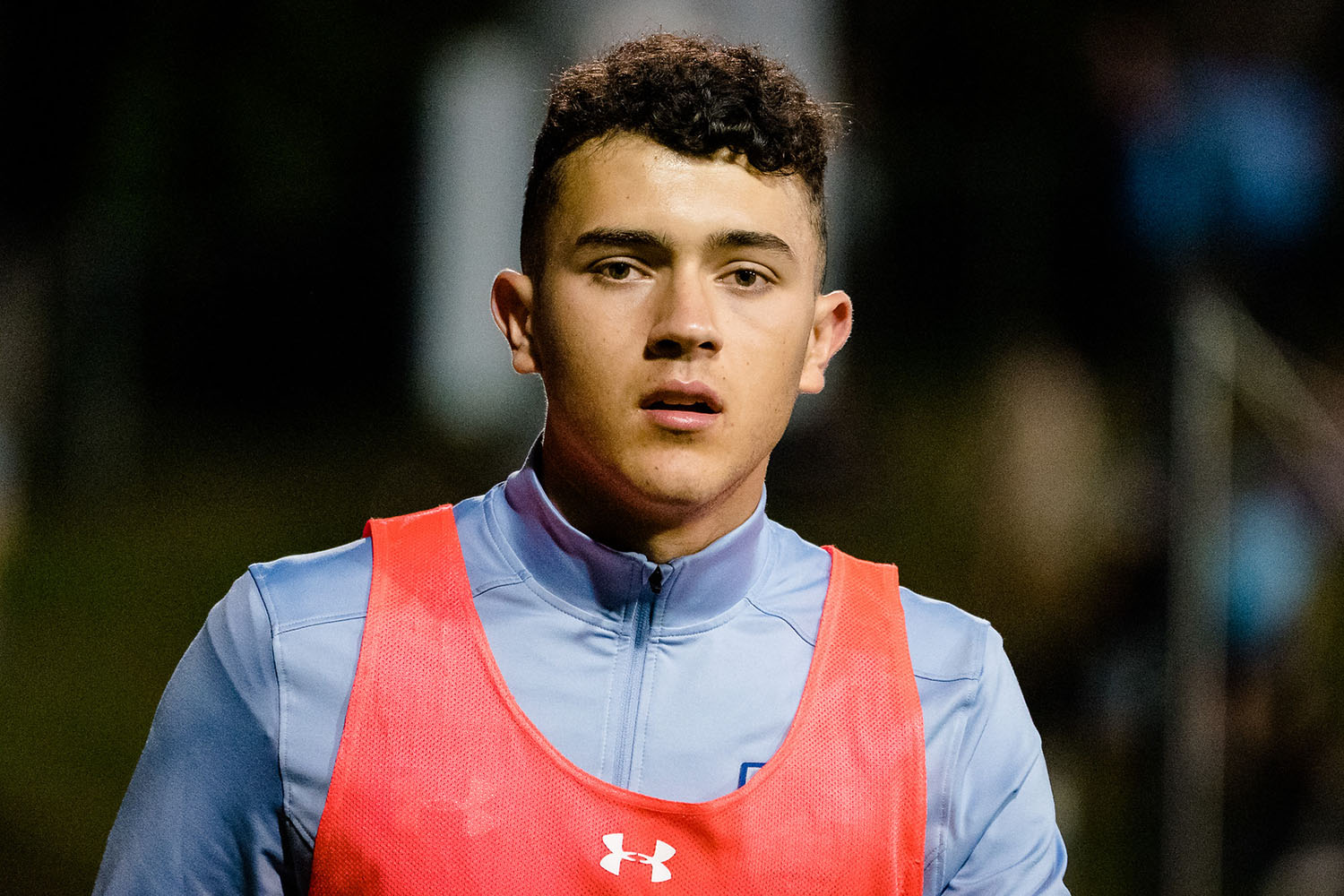 How much has our Academy helped with your progression to the A-League squad?

Our Sydney FC Academy has helped a lot in my progression to the A-League squad. The quality of training over these past years has allowed me to progress a great deal as a player and build great relationships as well.

[Technical Director – Youth] Kelly [Cross] and [NPL NSW Head Coach] Jimmy [van Weeren] have really created an environment and philosophy throughout the Academy which is similar to the A-League setup, making the transition a comfortable one.

For our members and fans, can you describe what type of player you are?

I like to think of myself as a hard-working box-to-box midfielder who leaves absolutely everything on the pitch. I enjoy getting stuck-into challenges both on the floor and in the air and like to get creative when further up with the pitch. I never take any opportunity for granted and always give it my all when on the field and I always enjoy every moment of it.

What would it mean to you to debut in the A-League?

For me an A-League debut would mean a lot, not only for me but for my family after all the support they’ve given me growing up. As a young Australian player, you work so hard to be the best you can be and to play at the biggest level of national football would be a dream come true. However, a debut is all the more reason to continue working hard and set more goals for myself to hopefully achieve them in my career.