Ahead of a re-jigged start to the Westfield W-League 2020/21 season, we caught up with Sky Blues’ youngster Angelique Hristodoulou to get her thoughts on the season ahead and next week’s #SydneyDerby clash against her former club.

Ahead of a re-jigged start to the Westfield W-League 2020/21 season, we caught up with Sky Blues’ youngster Angelique Hristodoulou to get her thoughts on the season ahead and next week’s #SydneyDerby clash against her former club.

A strange start to the season with it now being a Derby, how exciting is that?

If I’ve learnt anything from 2020 it’s to expect the unexpected. Changing the fixtures last minute is definitely a strange start but in my eyes there is no better way to kick start the season against your rivals in a Sydney Derby.

How prepared are you for the derby as opposed to the original City game?

Obviously as it’s been a last minute change we have had to shift our focus. However, with an experienced coach like Ante we will be well prepared and ready to put our best foot forward.

Last time we started the season with a derby we won the GF, is that a good omen?

That is 100% a good omen. I believe if we get off to a good start it will set the tone for the rest of the season.

How are you feeling ahead of the start of the season?

I’m feeling very good going into this season. All things considered I think we have had a great pre-season. We have put in a lot of hard work which I’m sure will reflect in our performances this season. 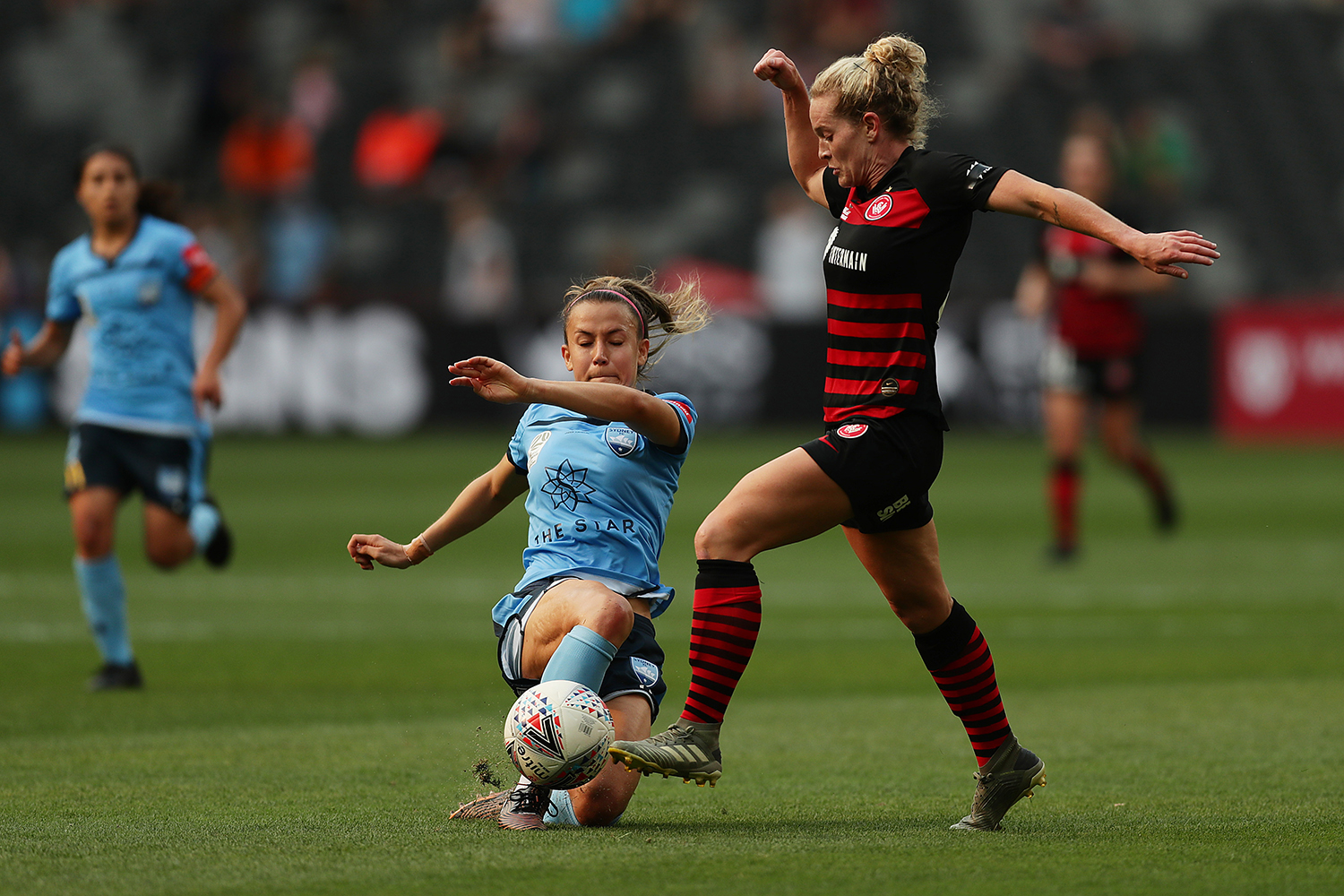 What are you expecting in the derby?

Going off previous derby’s I dare say it will be a very physical match. Every team wants to beat Sydney FC especially the Wanderers. I think they will come out with a lot of intensity and enthusiasm. It should be a good hit out.

How confident are you of going one better than last season?

I’m super confident of going one better this season. A lot of us girls have been together for a couple years, so the team chemistry is quite strong. We have our eyes set on the Premiership and the Championship!

Lastly, what targets have you set yourself for this season?

Personally, this season I want to cement my starting position in the team and get as many minutes as possible. As a right fullback I want to create as many goal scoring opportunities as possible and play consistently every week.