Stanton was at Valentine Park in Sydney this week assessing some of the best young talent from around the country at the inaugural PS4 Player Pathway Award.

Trajceski, a highly rated midfielder, won the chance to spend a fortnight training with the Sky Blues’ youth team after impressing in the final trial match.

“We saw things in Kristian that suggests he had the quality to potentially become an A-League player,” Stanton told www.a-league.com.au

“From the midfielder’s perspective he kept the right spaces, when he got free from an opponent he was effective going forward.

“He ticked some boxes that we liked. He just looked like he had the most control of the game and the most effect on the game.

“The real test will come when he gets in and trains. Lucky for him it’ll be the start of pre-season so I think it’ll be a good test for him.” 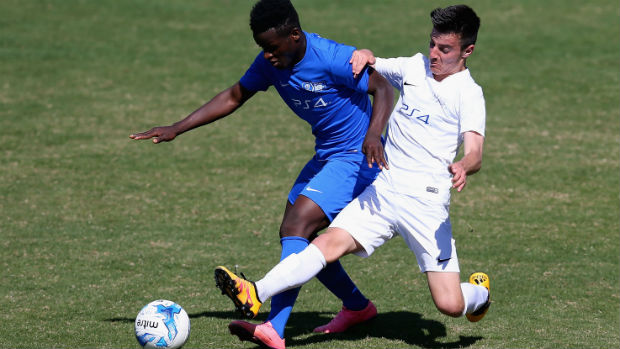 The 18-year-old Trajceski could potentially fill the void left by the promotion of three players, with Bai Antoniou and Charles Lokolingoy this week joining George Timotheou on the Sky Blues’ senior list for this season.

And with Stanton’s side claiming the PS4 NPL NSW Men’s 2 division title last month, defeating Wanderers in the grand final and earning promotion in the process, it’s a high-quality squad.

“We’ve promoted three players into the 23-man squad recently and the majority of their training will all be with Graham [Arnold, senior coach],” said Stanton.

“Obviously we’ve got some boys coming back from the Young Socceroos also.

“There’s a succession plan in place for a lot of players so we’re hoping in the future, if they can continue to develop, there’ll be some more players along those lines as well.”

Stanton hopes the emphasis and investment clubs are putting into their respective nurseries means the youth development pathway landscape is quickly changing.

“But before they get those opportunities they have to be ready. Physically, mentally, technically and tactically because the standard for an A-League player now is quite high.

“It’s not easy. We want to promote players but we have to make sure they’re ready to go so that they stay there if they get their chance,” he said. 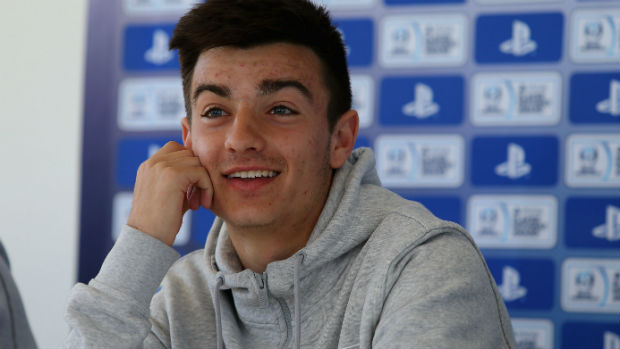