Sydney FC Head Coach Steve Corica says the last couple of weeks are behind the side as they gear up for their first AFC Champions League game at home when they take on Jeonbuk Hyundai Motors on Wednesday night.

Corica admits the three week break before the Yokohama game did dent the sides form, but says preparations are better than ever ahead of the contest at Jubilee Stadium (kick off 7:30pm AEDT).

“We’re better prepared since our last [AFC Champions League] game and the boys are up for it a bit more being at home,” he said.

“We usually put on good performances when we do play at home without maybe getting the wins.

“It’s an important game being at home, we want to put on a good performance for our home crowd and our supporters but mainly we want to pick up the three points to give us a better chance going through to the next round.

“When we did play Yokohama we didn’t play for three weeks and that probably cost us a lot of our fluency in our play.” He added. 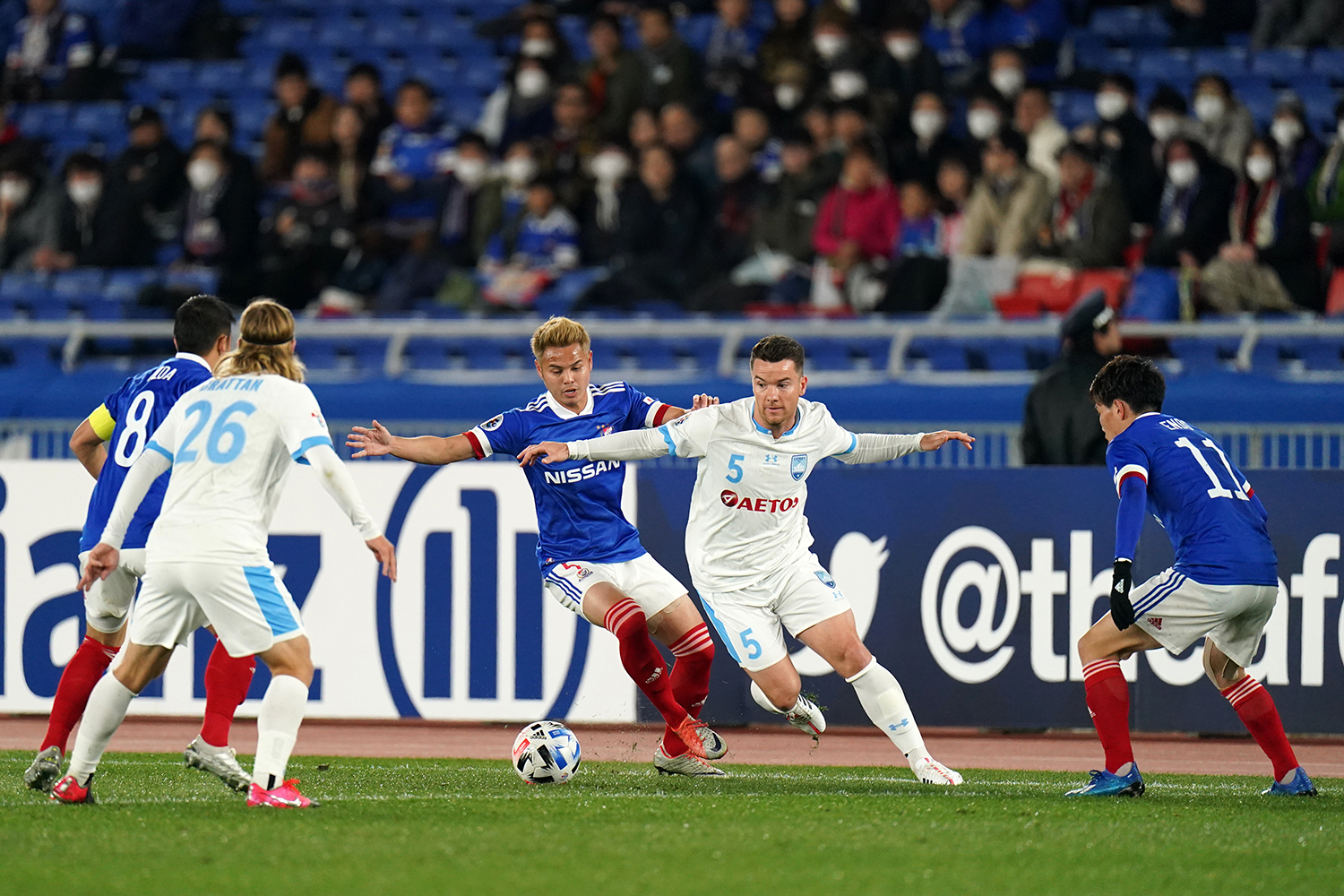 Corica is confident the side can make the knockout stages of the AFC Champions League, adding to the fact that most games the side plays could lean either way.

“Last year I thought we played excellent in most of the games at home and this year we want to take it one stage further and that’s getting the win at home which sets up the away games,” he said.

Sydney FC midfielder Paulo Retre also shared his thoughts on the Sky Blues’ tight games in 2019, but is also focussed on reaching the next round of the competition.

“If we won our games where we had a draw here or there it goes the other way as well,” Retre said.

“It’s easy to look at it in a negative way and I don’t think we’re far off and tomorrow’s the chance to gain a bit of momentum in the competition.”

Sydney FC take Jeonbuk Motors FC in the second match of their Group H in the AFC Champions League on Wednesday night.

Tickets are available by clicking below.