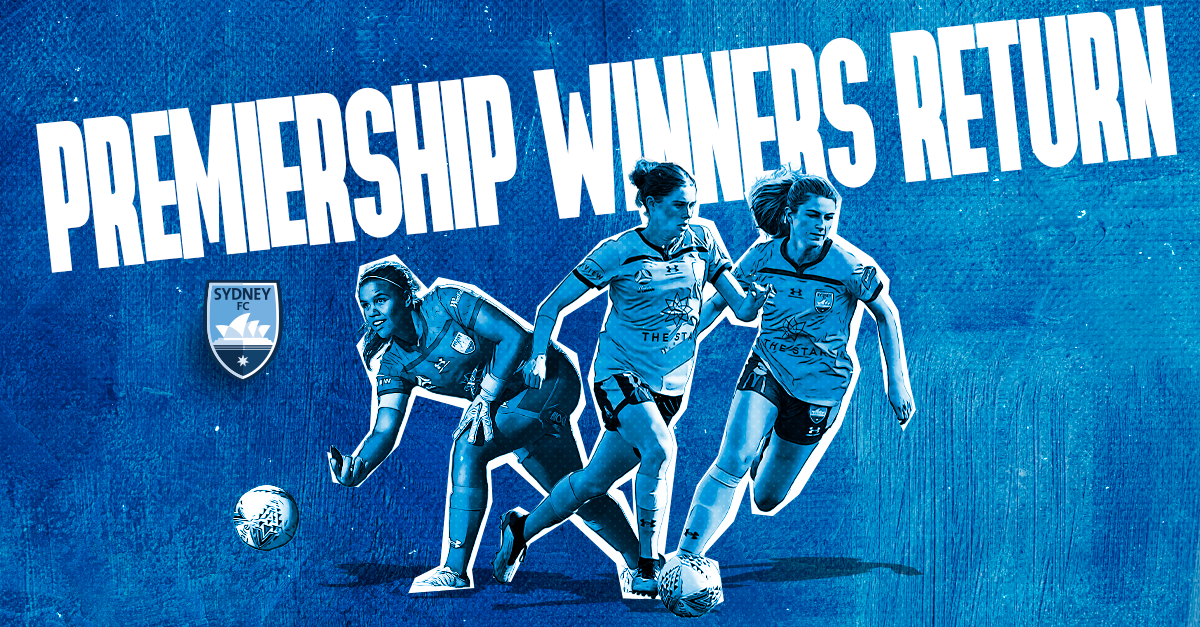 Sydney FC has staked its credentials for back-to-back titles with the re-signing of three more 2020/21 Premiership winners.

Grand Final Player of the Match Jada Whyman, 2020/21 Members’ Player of the Year Cortnee Vine and ever-present Charlotte Mclean are all returning, in a statement of intent from Head Coach Ante Juric.

21-year-old Whyman, who kept six clean sheets last season and claimed best on ground honours in the 2020 Grand Final, said she was thrilled to be returning.

“Last season was the best I’ve felt in a long time, and it’s going to be awesome to build on top of that with Sydney FC again this year,” Whyman said.

“We have such a fantastic culture at this club, we established a great foundation in this squad and I’m certainly confident of going one better this coming season.” 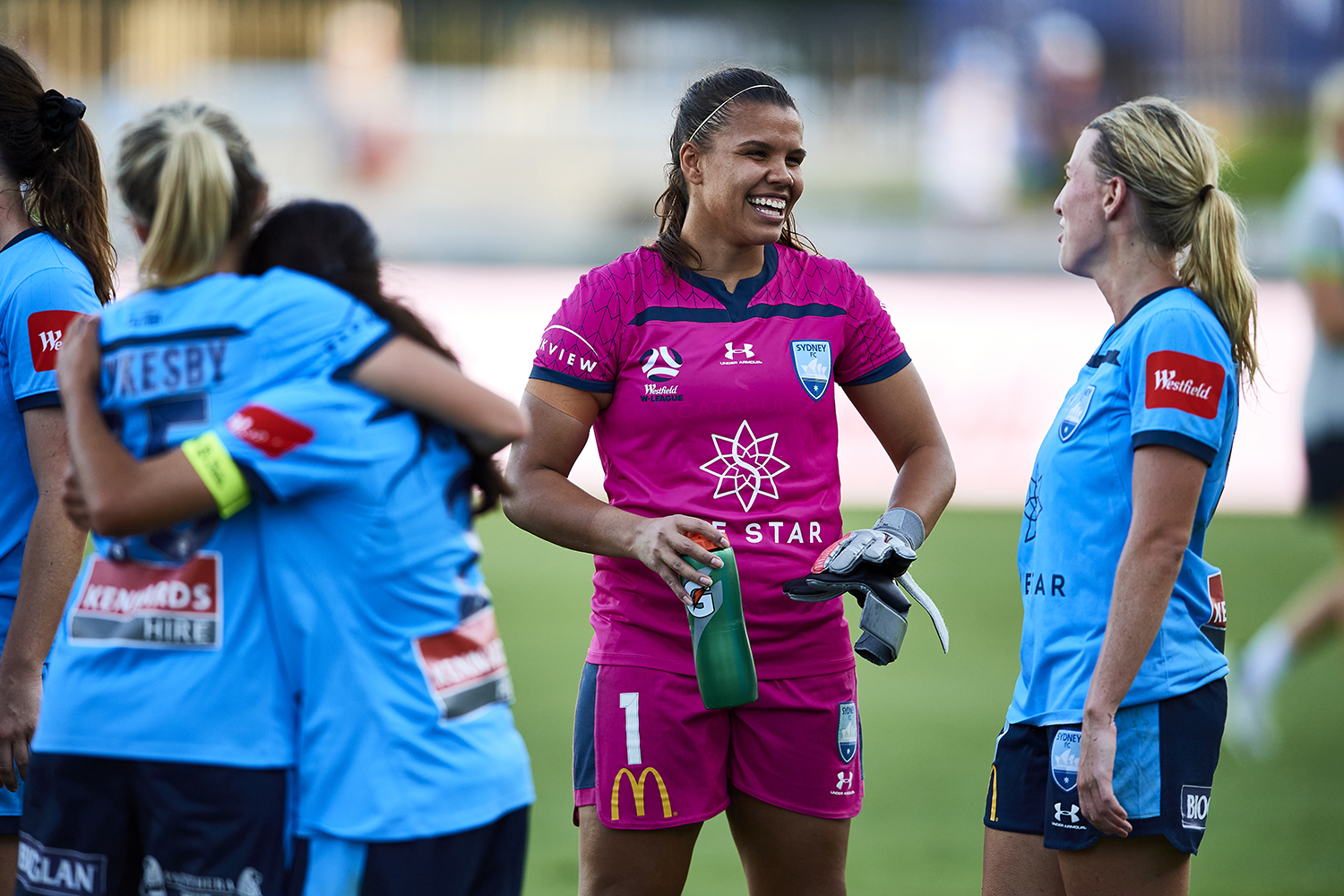 Vine, who scored four goals in 11 games before injury, said she can’t wait to return to the pitch and build on her impressive first season in Sky Blue.

“I’m feeling really great and eager to get back into it with this squad,” she said.

“I was really excited to win the Members’ Player of the Year award for 2020/21 and I want to use that award as a stepping stone for even more silverware with this team.” 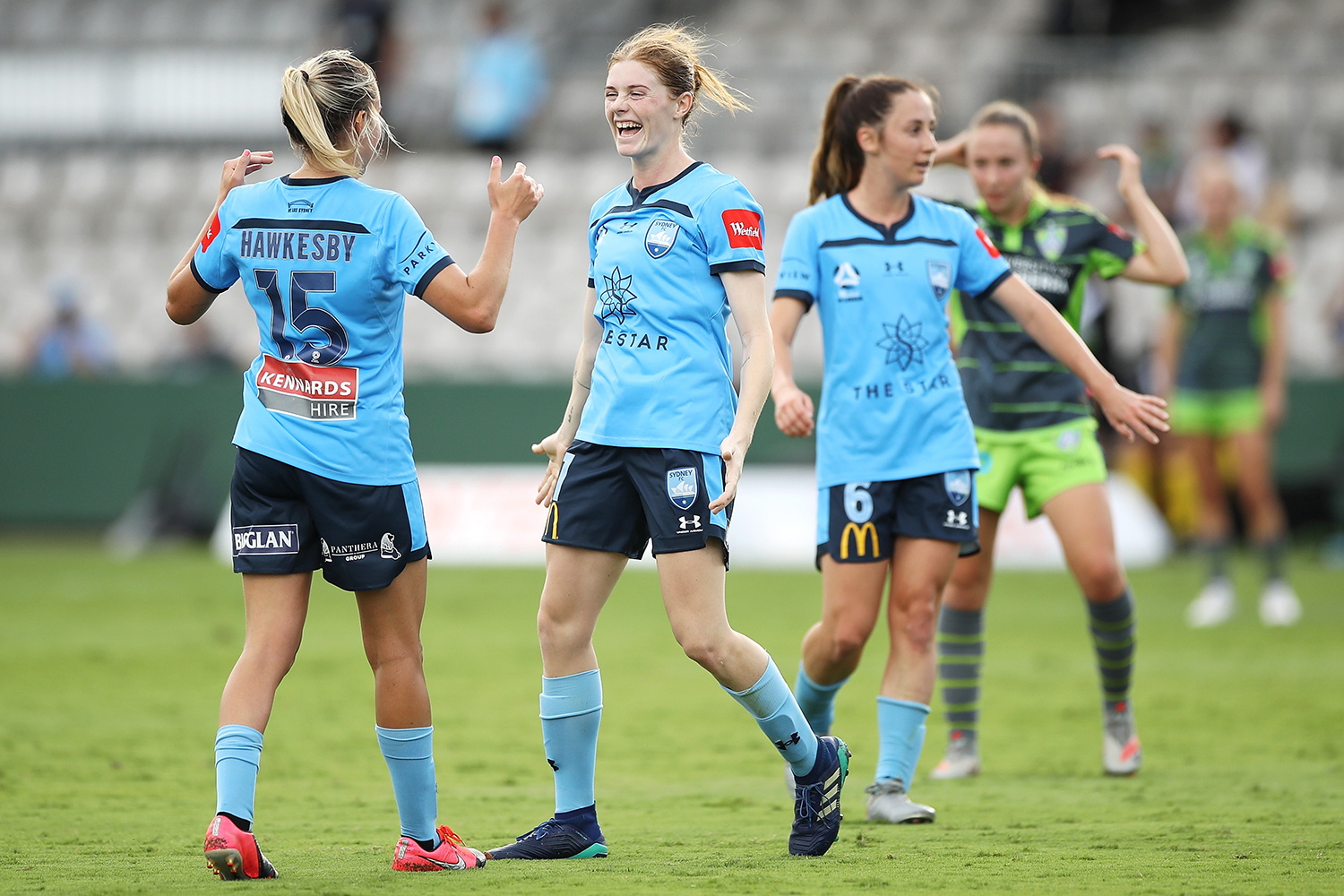 Mclean was an ever-present in Sydney FC’s squad in 2020/21, starting all 14 matches in an impressive debut W-League campaign.

And with a taste of professional football now, the 21-year-old is targeting going one better in the new season.

“I really enjoyed my first ever season in the W-League and I think I’ll be a lot wiser this season with that experience,” Mclean said.

“To see Ante signing so many of the girls who won the Premiership last season is really promising, and I’m sure we’ll push again and claim the Championship as well this year.” 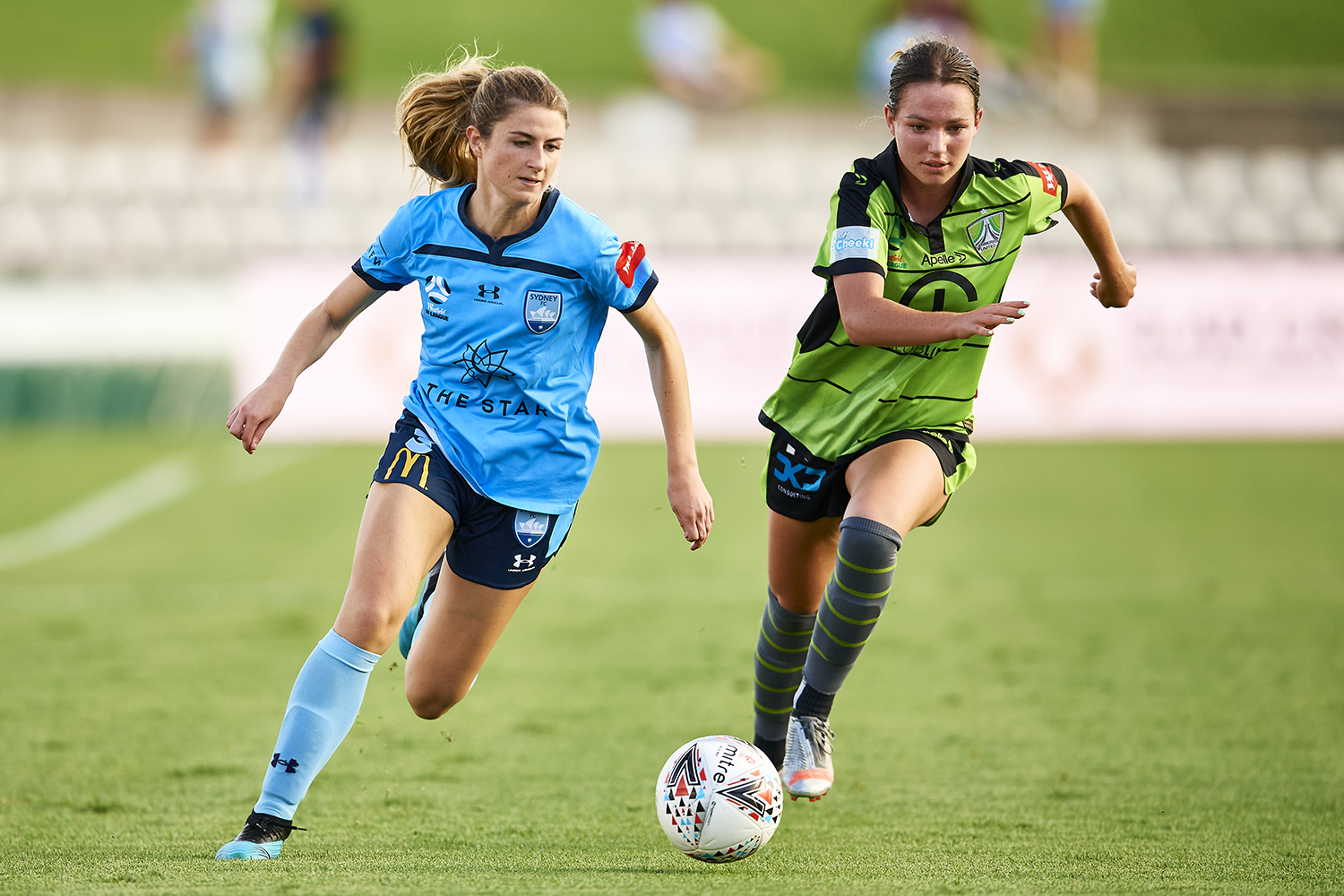 Head Coach Ante Juric welcomed his returning players and said he was expecting a big season 2021/22 with seven of his Premiership winners signed.

“Jada, Cortnee and Charlotte were all pivotal members of our Premiership winning team and it’s great to have them on board for the new season,” Juric said.

“We’re building a really solid squad for the new season, and retaining the core of last season’s team will be key to challenging for the title again.

“I’m delighted with our recruitment so far and with more signings to come I’m expecting a successful season 2021/22.”

The signings of Jada, Cortnee and Charlotte come on the back of Ally Green, Remy Siemsen and Princess Ibini’s signings, alongside New Zealand international Paige Satchell joining the Sky Blues and new Captain Natalie Tobin’s re-signing.

Sydney FC expect to make more signings in the next few weeks, ahead of the squad returning for training in October.