It’s our first home match of the Hyundai A-League 2016/17 season on Saturday, as we welcome the Central Coast Mariners to Allianz Stadium (kick off 5:35pm).

The Sky Blues made the perfect start to the new season with a comprehensive 4-0 victory in the Sydney Derby in round one at ANZ Stadium, and the squad will be confident of picking up another three points on Saturday evening.

Head Coach Graham Arnold has stressed the need for not becoming complacent following such a large win, and the squad have had that message well drilled into them at training this week.

For the Mariners, their three goal comeback against Perth Glory showed that the Gosford club are not to be taken lightly, and with a re-invigorated squad and a new Head Coach, they’ll be sure to surprise in 2016/17.

Marquees Bobô and Filip Holosko reignited their partnership from their Besiktas days in round one, and it’s a strike force pairing sure to whet the appetite of Sky Blues fans this season. 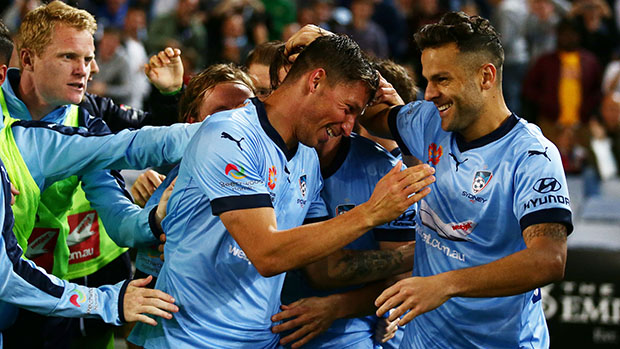 Connor Pain and Roy O’Donovan were threatening for the Yellow and Navy going forward while former Sky Blue Ivan Necevski was lively in goal in Western Australia.

It’s a clash sure to excite Members and fans on Saturday evening, and it’s one that both sides have been eagerly anticipating since the fixtures were released.

The Sky Blues and Mariners have played out a number of memorable matches since the teams’ inception in 2005. 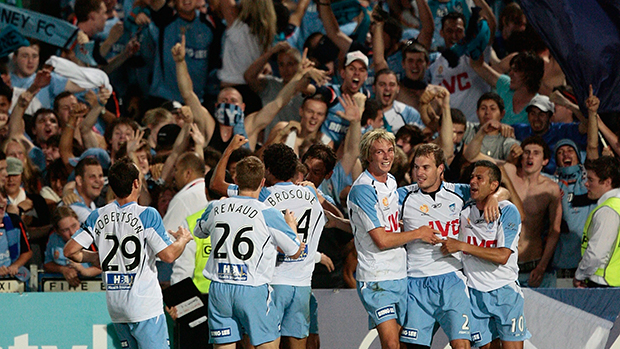 There’s been big wins too, with Sydney FC twice enjoying a 5-1 victory and the Mariners revelling in their 7-2 win in 2012.

In recent times, the Sky Blues have held the wood over the Mariners, having gone six matches in a row undefeated in the league.

Last season’s clash at Allianz Stadium on Boxing Day ended in favour of the Sky Blues 4-1, with Captain Alex Brosque bagging a brace in the win.

We’ve defeated the Mariners in five of our last six home matches, scoring four goals in both the previous two occasions.

Our previous four competitive fixtures in the Westfield FFA Cup and Hyundai A-League have seen us score 12 goals for the concession of none.

Filip Holosko has been directly involved in five of our last 10 Hyundai A-League goals, scoring four and assisting one. 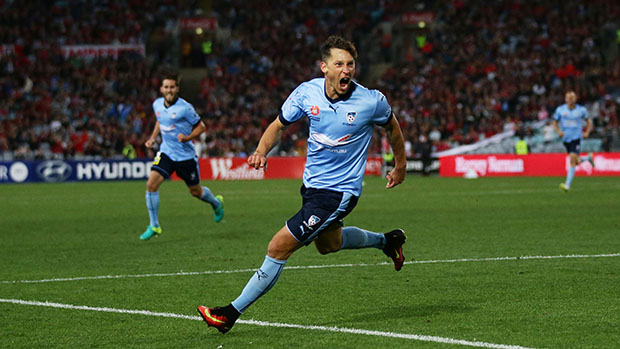 Six of the last seven meetings between the Sky Blues and Mariners have seen both sides score.

Head Coach Graham Arnold has named an unchanged 18 man squad for Saturday’s encounter, while it will be a first return to Allianz Stadium for former Sky Blues Jacques Faty, Mickael Tavares and Ivan Necevski.

Get your tickets today for Saturday’s clash at Allianz Stadium and make sure you arrive early to catch a pre-match screening of Ice Age: Collision Course, starting at 3:10pm.