Back at home for the second time in the Hyundai A-League 2016/17 season, we contest the beyondblue Cup in the Big Blue on Saturday evening against the navy side of Melbourne (kick off 7:50m).

It’s one of the biggest rivalries in the league, with its roots tracing all the way back to round one of season one in 2005 when honours were shared even at the Sydney Football Stadium, and it’s set to be another fireworks display tomorrow night.

The Sky Blues are a record four wins from four, yet to concede a goal and currently lead the ladder outright by three points in our best ever start to a season.

Head Coach Graham Arnold spoke midweek about the ‘aura’ his side are emanating and the fear it’s instilling in opposition squads. While he expects Melbourne not to be fearful of the Sky Blues, he’s expecting another fiery encounter against former national teammate Kevin Muscat. 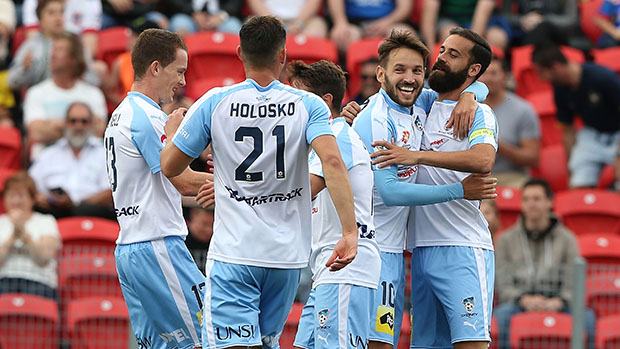 Melbourne come to Allianz Stadium off the back of a big win in Wellington where they fired six goals past the Phoenix.

The Victorian side currently sit third on the table on seven points, but boast an impressive strike force, with Marco Rojas in particular a danger man with four goals and three assists to his name already this season.

Catch the match live on Fox Sports tomorrow (kick off 7:50pm) or follow @SydneyFC on Twitter for updates.

Draws have been a telling tale of the Big Blue in seasons gone by, however both sides can also boast big wins from their encounters over 12 seasons.

The first ever Hyundai A-League clash between the two sides in round one of season one in August 2005 ended all square at one goal a-piece, with marquee man Dwight Yorke striking for the Sky Blues.

A 5-0 win for Melbourne in the second encounter in 2005 was reversed on Australia Day 2014 when Sydney FC travelled to Etihad Stadium and fired five unanswered goals past Melbourne to equal the biggest win either side has enjoyed in this match up.

The most recent encounter between the two sides ended 1-1 at AAMI Park with current Sky Blue David Carney firing home an impressive second half equaliser to earn a share of the points. 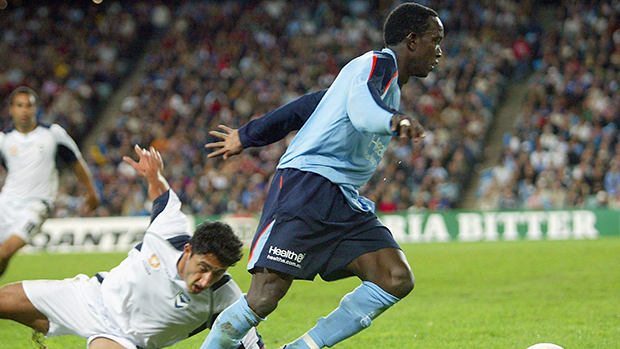 Only twice since the beginning of 2008 have we lost at home to Melbourne.

Melbourne are undefeated in their last three regular season games away from home.

Milos Ninkovic is one of two players to have both scored (2) and assisted (2) multiple goals this season. 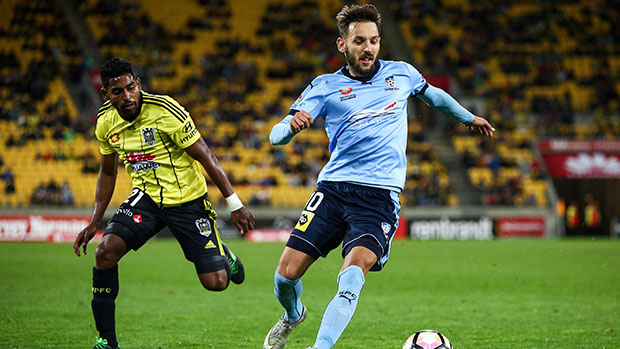 Head Coach Graham Arnold has made only one change to an otherwise settled 18 man squad for Saturday’s encounter, while Melbourne will be missing defender Daniel Georgievski and midfielder Carl Valeri.