Sydney FC Captain Alex Wilkinson has stressed the importance of physical preparation as the Sky Blues’ returned for their first training session on Wednesday ahead of the Hyundai A-League’s restart.

With one month until the season kicks off, and a spate of soft tissues injuries in already resumed leagues in Europe, Wilkinson said the squad have been hard at work to ensure they return at peak fitness for their July 17th encounter against the Wellington Phoenix.

“We’ve got enough time now to prepare and get ready for the resumption of games,” Wilkinson said.

“ We’ve got to make sure this month is full of quality work, not only tactically but physically. I think physically is most important because we’ve seen over in a couple of other leagues there’s been quite a few injuries due to short preparation times.

“That’s why we’ve been working so hard by ourselves because we knew when it was time to come back we wouldn’t have the longest preparation time so it was important everyone came back fit.

“We as a playing group were always really keen to get back and finish the season,” he continued.

“Pretty much 100% of players were committed to finishing the season, once you start something you want to end it, so it’s great that we can all get back to doing what we love and finish the season the right way.” 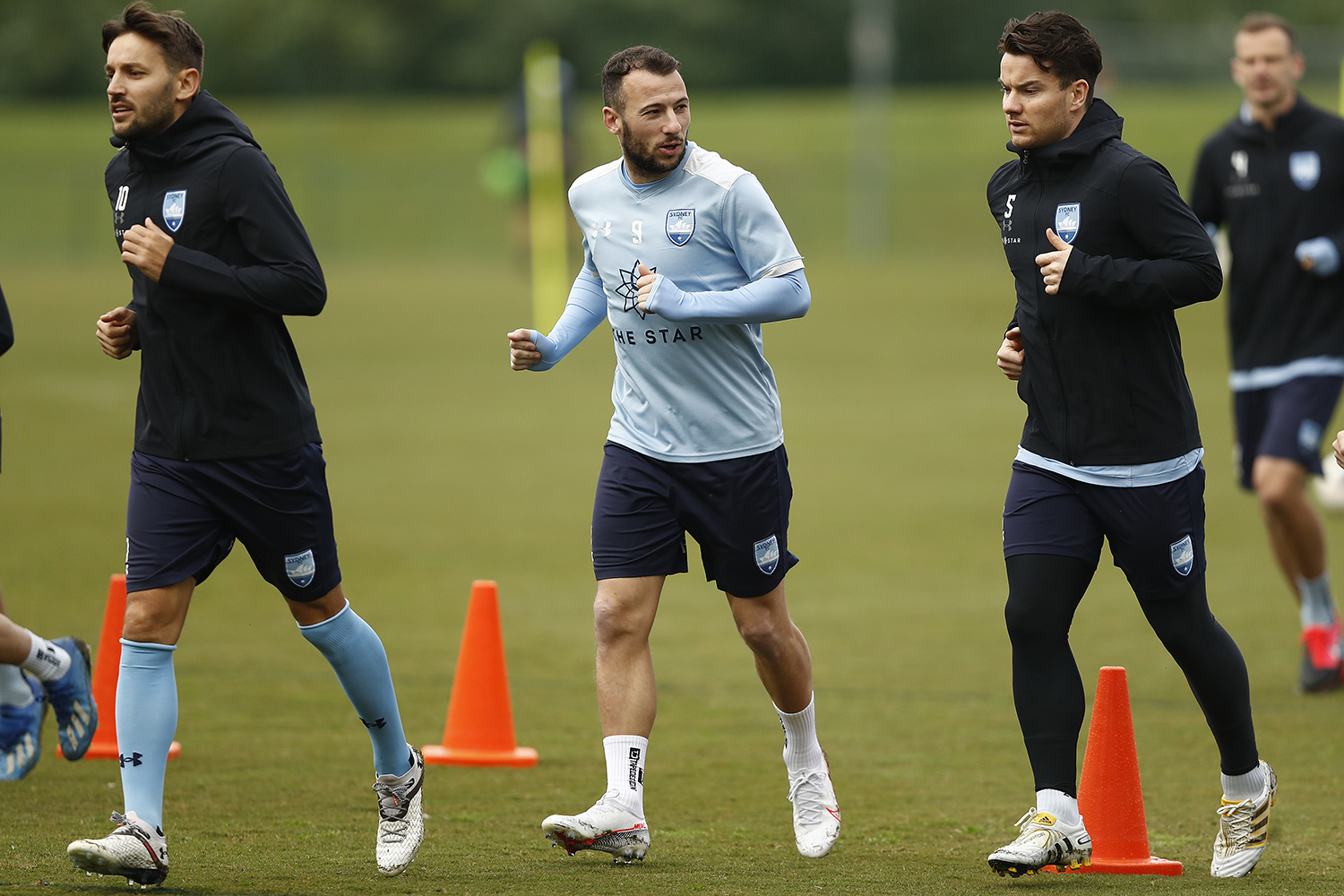 The Sky Blues’ skipper said he was relishing returning to the training ground, with the squad having not seen each other for the better part of three months.

“I think it’s been a long three months since we last played so everyone is really looking forward to getting back together as a team and finishing the season off,” Wilkinson said.

“We’ve all been doing stuff individually to tick over selves over and keep fit but it’s not the same as interacting with the boys every day and getting to come in, spend time together and see your mates.

“We see these guys probably more than our family during the season so for them to not come in at all for three months is pretty strange but it’s good to be back.

“When the competition was originally suspended we weren’t really sure what the future held, there was a lot of anxiety within the group,” he continued.

“There was 88 players throughout the league coming off contract, and contracts are originally to end 31 May so there was a lot of anxiousness but everyone is at ease now that we have the next three months sorted and everyone can get back to doing what they love which is playing football.”