Sydney FC midfield star Paulo Retre will remain in Sky Blue after putting pen to paper on a new two-year deal which will see him stay at the club until the end of the Hyundai A-League 2021/22 season.

The 26-year old is enjoying his best season to date with the Sky Blues having featured in all of the club’s eleven Hyundai A-League matches.

Retre has won all three major domestic trophies* in his two years with the Sky Blues and has helped Sydney FC to a nine-point lead at the top of this season’s competition.

He becomes the 18th player from this season’s current squad to be signed up for next season and explained he is excited to stay in Sky Blue.

“This is an incredible environment in which to play football and wonderful club to play for,” he said.

“I’m delighted to be staying for another two years after this season and looking forward to what we can continue to achieve.

“A lot is made of our club culture at Sydney FC but I really believe it is second to none.

“The fact Steve and so many of the boys are staying around for the next few years, as well as the brilliant support we get from our Members, makes re-signing such an easy choice.” 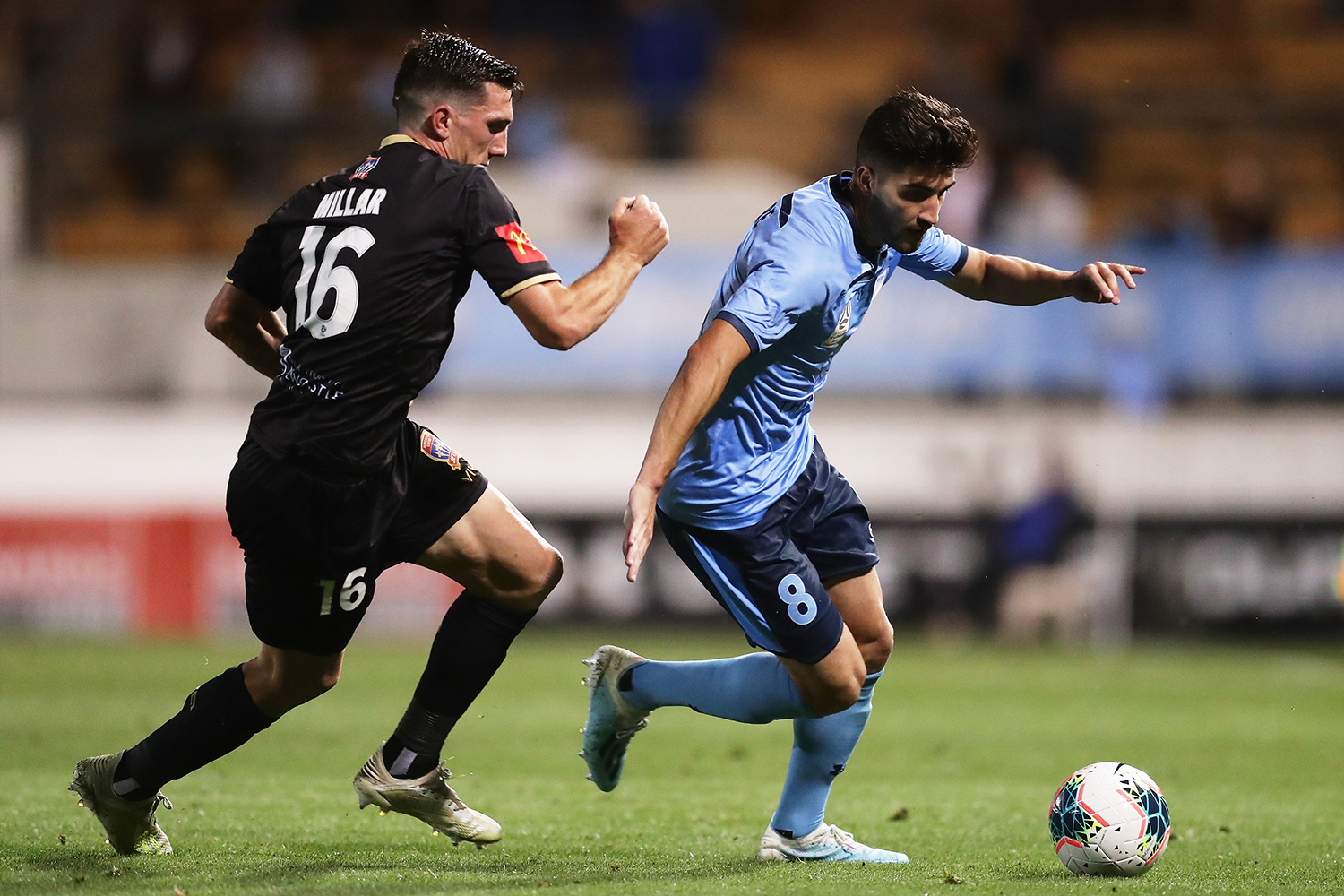 Head Coach Steve Corica praised the impact Retre has made at the club, particularly this season.

“Paulo is absolutely integral to Sydney FC and the success we’ve had here over the last few years,” he said.

“He is precisely the sort of club first player and good person we want at Sydney FC and his contribution is immeasurable.

“This season he has been fantastic for us on the field and he fits into our club culture perfectly off it.

“I’m looking forward to working with him and helping him achieve future success with our club.”

The Sky Blues have also won their last 11 Hyundai A-League home matches at the Kogarah based venue.

Retre has played 70 times for Sydney FC including 50 Hyundai A-League matches, 10 FFA Cup games and has made 10 AFC Champions League appearances, scoring once.