Sydney FC Academy product Patrick Wood has signed a scholarship contract with the A-League squad for the next two seasons.

Wood, who joined Sydney FC’s youth setup on day one, burst onto the A-League scene against Macarthur FC last month, with his quickfire brace securing the Sky Blues a 3-0 win at Campbelltown Stadium.

The 18-year old forward was a member of the Sky Blues’ 2020 Foxtel Y-League Championship winning side, and also claimed the NPL NSW Golden Boot award in a break out year for the Manly junior.

Wood said he was delighted to have signed on with the first team.

“Coming through the Academy for the last five years, this is what I’ve wanted to achieve at the end of the day.

“I’ve been at the Academy since the start, playing under NPL NSW Head Coach Jimmy [van Weeren] and [Technical Director – Youth] Kelly [Cross] and a great group of boys it’s helped me step up into the first team.

“Training each day and learning off the best like Kosta [Barbarouses] and Bobô and all the players up front, that’s what you want as a young kid.

“I had this dream as a young boy and for it to have paid off is great.” 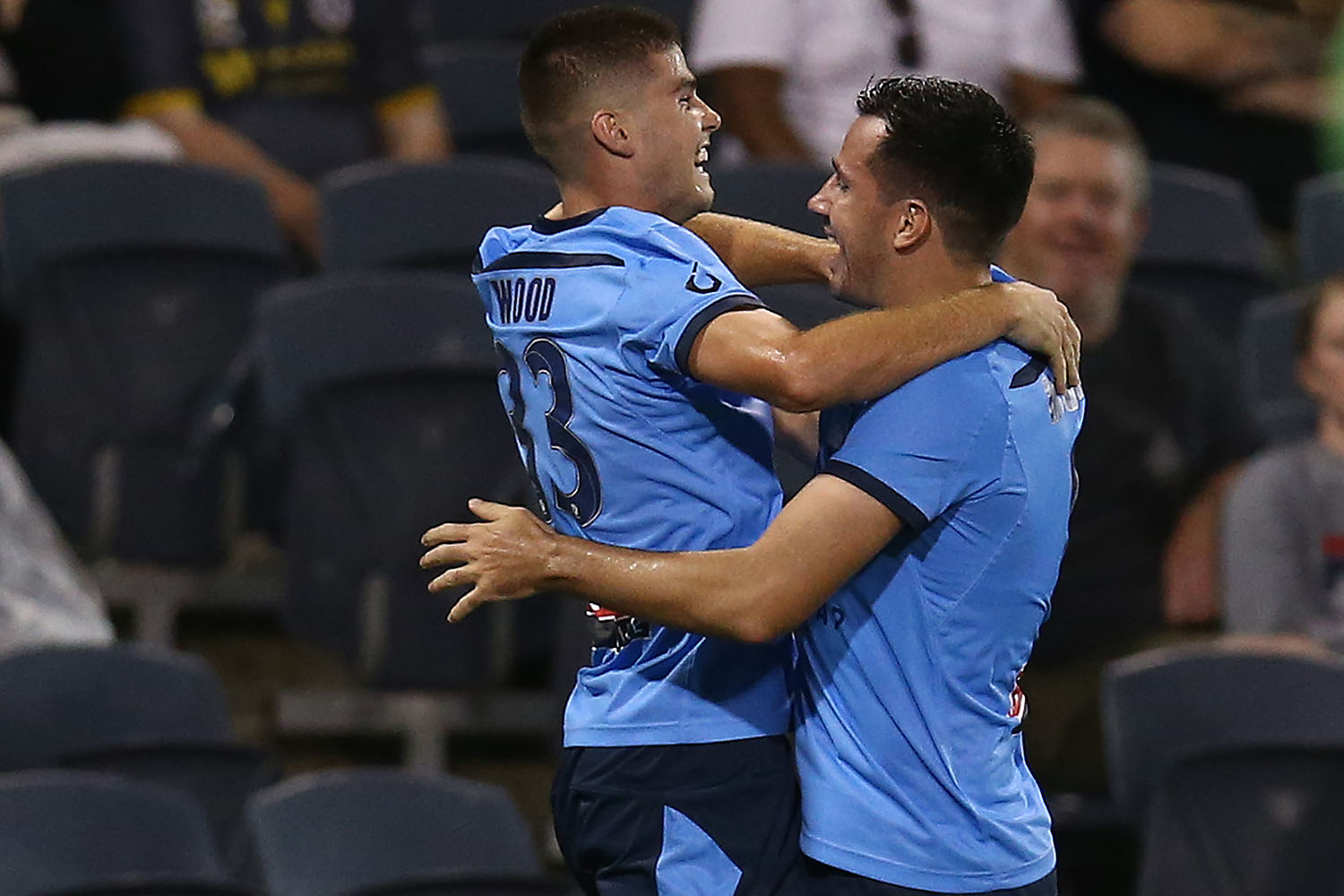 Head Coach Steve Corica praised Wood for his contributions to date and said there was plenty more to come from the youngster.

“Patrick has certainly impressed me in his short time with the A-League squad,” Corica said.

“He’s applied himself very well in training and during our AFC Champions League campaign in Qatar, and he’s definitely deserving of this contract.

“His time with our Academy has prepared him for this step up to first team football, and training with quality players in the first team will only see him improve.”

Manly Warringah Football Association & Manly United Football Club Chief Executive Officer, David Mason, expressed his delight at Wood’s progression from the Northern Beaches club to the A-League, and said it was a clear indication of the success between the association and Sydney FC’s pathway.

“This is fantastic news for Patrick, who has always had the dedication and hunger to match his football ability,” Mason said.

“Pat’s elevation to the A-League squad is another illustration of the pathway for young players that we have worked on between the MWFA, Manly United and Sydney FC.

“The recent increase in numbers of local boys and girls moving into the Westfield W-League and A-League has been a long time in the making and shows the benefit of all levels of our sport working together for the benefit of the players.”

Sydney FC return to A-League action at home against the Brisbane Roar on Saturday at Netstrata Jubilee Stadium (kick off 7pm AEDT).