We caught up with our four Sky Blues stars to get their take on representing the club, making the move from Melbourne City and facing their former employers in Wednesday night’s Westfield FFA Cup clash.

What have you made of the success you enjoyed or witnessed last season at Sydney FC?

Michael Zullo: It’s been a fantastic experience since I came to the club. I joined when it was going through a rebuilding phase with a few new faces and I was excited to be a part of what I could see was a really ambitious plan for the future. Arnie exuded a lot of confidence and positivity and it was something I wanted to be a part of. It couldn’t have gone better last season, but now we’re so focussed on the coming year, we want to recreate and even better it this season. We want to be successful in all the domestic trophies, the FFA Cup, the Premiership and Championship, and then be confident in the ACL as well.

Paulo Retre: Based on the success Sydney FC had last year I had no hesitation in joining and now I’m just looking to help build on the club’s success last year. I just want to do my part and help the team wherever I can to enjoy more of that success.

Andrew Redmayne: It was great, you always want to be a part of a successful team and environment. Having said that, that was last year and we want to go even better this year. We’ve shown in our pre-season training and matches that we’re on the right path and now we just have to execute it.

Alex Wilkinson: Fantastic. When you join a new team you always want to be successful. With the squad we put together last year turned out to be a very good year and made the move from City all the more special coming into a team and winning the double in your first year. Our full focus is now on this season, it’s all about this year and backing it up. 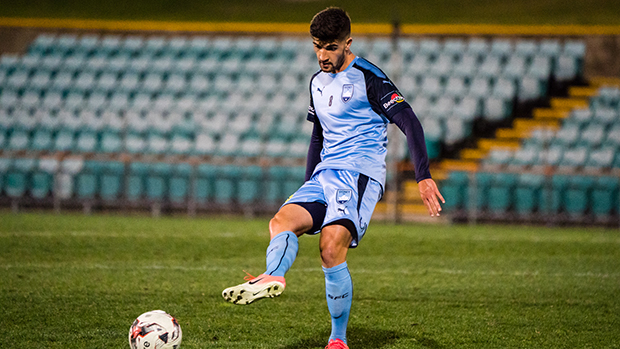 How does it feel being a Sky Blue?

PR: I’m just really happy to be representing Sydney FC. I’m going to do my best for the colours of the club, I’m here to do well.

AR: I love it. It’s a fantastic club to be a part of, it’s so supportive and a place where you’re really encouraged and promoted to express yourself and play your natural game. It’s a positive environment to be a part of. 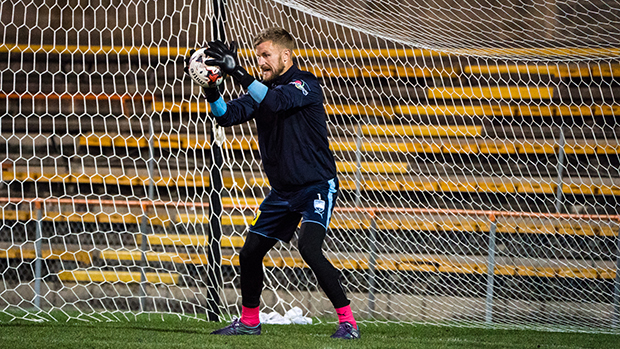 Former club on Wednesday in the Cup, looking forward to it?

MZ: Yeah it’s a huge game for us. It’s a step that we have to make in the right direction for not only the Cup but the season ahead. We’re confident that we’re going to go there, play really well, and keep the momentum going from last season into this season.

PR: I’m looking forward. It’s all about us, we’re just trying to do our best on Wednesday and get the win, that’s all our focus has been on.

AR: Can’t wait. Former club but it’s just another chance to put your best foot forward, work on what you’ve been working on and go one better than last year and tick another trophy off the club’s belt.

AW: It’s my former club and what not, but when you’re on the pitch you forget about that, it’s business as usual, it’s like it is against any other team. I had a good few months at City but I well and truly love being at Sydney FC and I’m really glad I made the move to come back home. 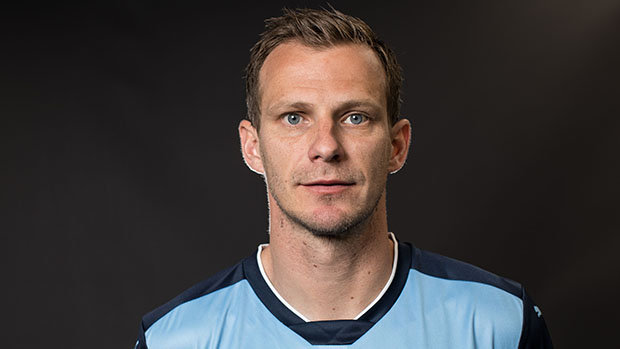