Today we’re looking at goals scored at Allianz as we highlight the spectacular, the well worked, and the ones that will dominate highlight reels for years to come.

With the scores level at 1-1 and time ticking down, Alvin Ceccoli stepped up to blast a ferocious free kick into the far top corner from the edge of the box. Surely one of the early contender for best ever Sky Blues’ goal!

Launching a quick counter off a Central Coast Mariners corner, the ball was worked up field to Alex Brosque who played it back into the path of McFlynn who smashed it home through traffic from the edge of the box. A personal favourite of McFlynn’s, a player known more for his industrious work rate than finding the back of the net. 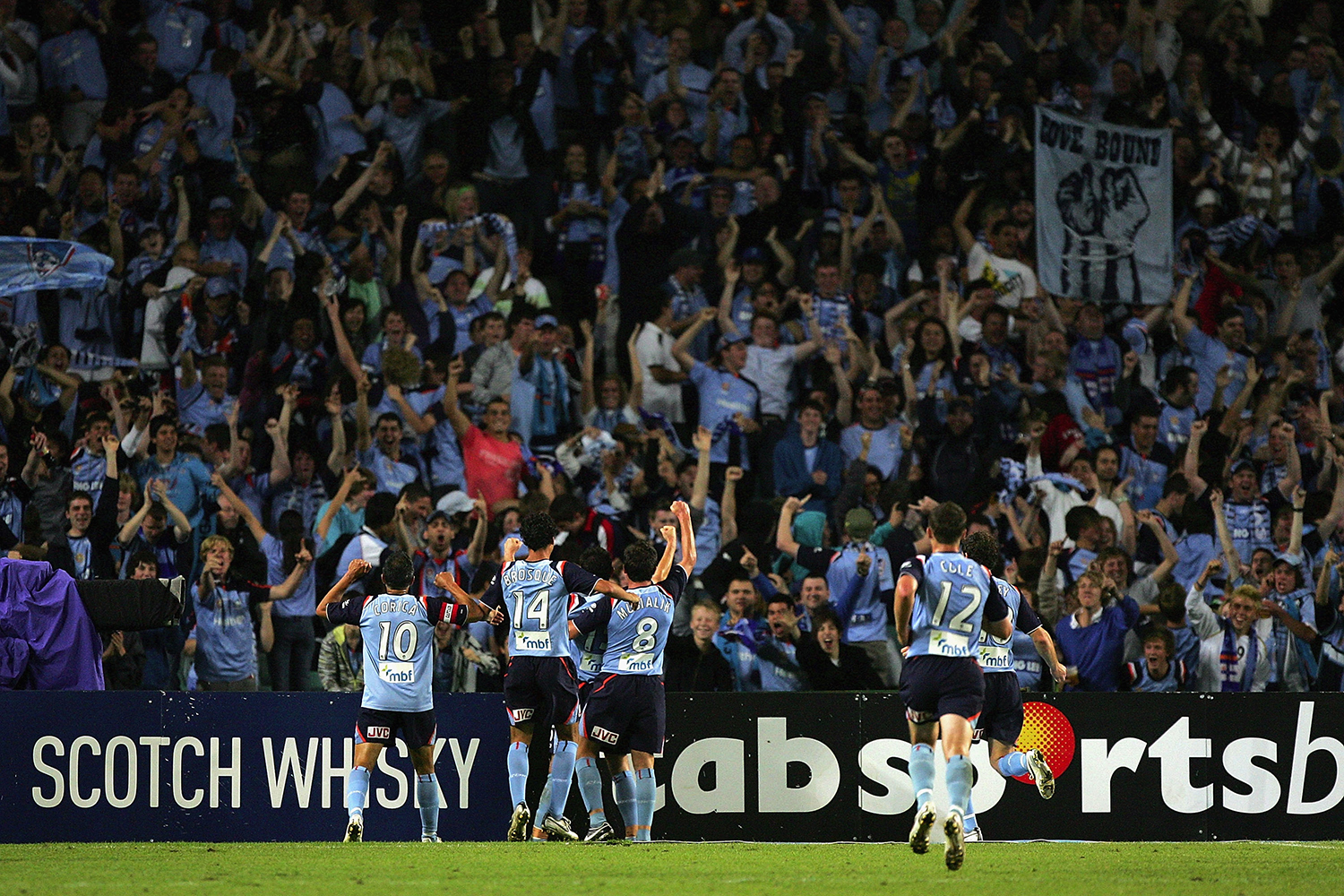 Turning on halfway and leaving Leigh Broxham in his wake, John Aloisi charged at goal with the Melbourne defence retreating before blasting an unstoppable drive just inside the near post to seal the Sky Blues’ first Hyundai A-League Premiership.

It was the day Alessandro Del Piero announced himself to the league, in his first home appearance for the Sky Blues in front of over 30,000 fans at Allianz Stadium. Standing over a set piece outside the box on the left, Del Piero curled a fine free kick up and over the wall and into the top corner to leave everyone on their feet applauding.

Displaying all the qualities that saw the Sky Blues eclipse all before them in season 2016/17, a neat build up of one-touch passing started by Rhyan Grant on the right ended with the fullback looping a cross to Bobô to calmly head home.

Sending the Sky Blues’ on their way to the Grand Final, Josh Brillante sent a powerful, rising effort into the net from well outside the area after latching onto a square ball from Milos Ninkovic. Brillante has a penchant for a long range strike and this was one of his best! 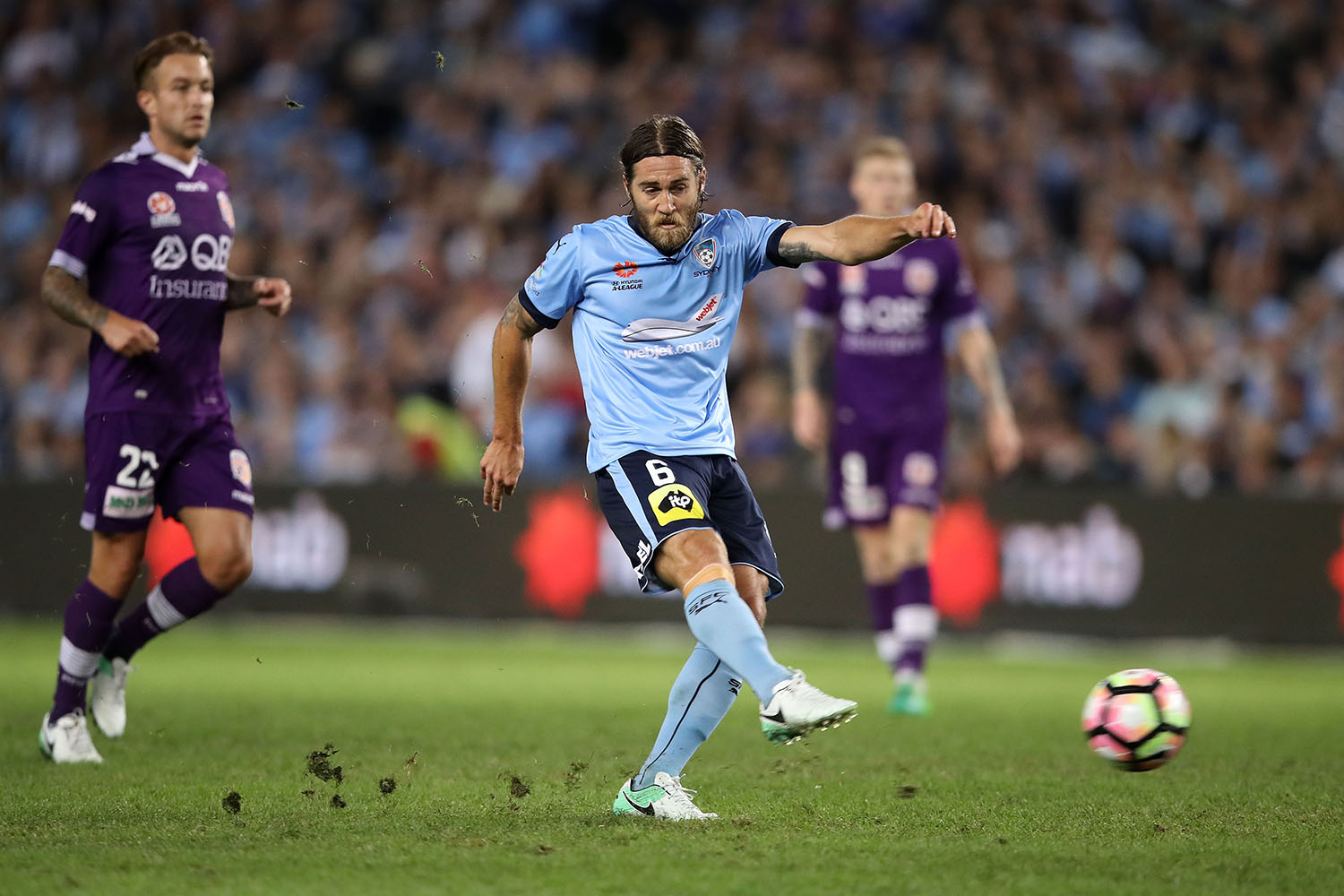 Scoring her first ever Westfield W-League goal in style, Teresa Polias latched on to Chloe Logarzo’s layoff to lob the keeper from distance, finding the far top corner, and sparking joyous scenes of celebrations in an historic home win over the riches of City.

Named Westfield W-League Goal of the Season for 2017/18, Lisa De Vanna was played in on the right, charging at goal, before cutting inside her marker and curling an effort into the far top corner before a cheeky celebration ensured her strike won’t be forgotten in a hurry.

Labelled one of the great A-League goals, Milos Ninkovic skipped beyond two Jets defenders on the edge of the area before a deft piece of skills saw him evade one more and dispatch the ball high into the net from close range. The combination of silky skills and a deft finish made sure this was one of the goals of the season.

Standing over a dead ball outside the box with the half winding to a close, Adrian Mierzejewski drew the Sky Blues level in the Derby with a sublime free kick that looped over the wall and in off the bar with the Wanderers keeper grasping at thing air.