The Australia Day #BigBlue is always a fixture rife with talking points, and one of the most hotly contested clashes of recent seasons.

From big scorelines to dramatic winners, there’s never a dull moment on January 26.

We’ve compiled our all-time Sydney FC Australia Day #BigBlue XI ahead of the clash. Playing in a 4-1-4-1 formation, check out who made the squad.

Enjoying three points in his solitary Australia Day clash, Vukovic makes the squad following his feats throughout all of our record breaking 2016/17 season. There isn’t much getting past him.

Ever dependable, and a constant threat going forward, Rhyan Grant is a season veteran of games against Melbourne Victory and one you definitely want on your side both in defence and attack.

The Dutchman made his Sky Blue debut in the Australia Day #BigBlue of 2017, marshalling Melbourne frontman Besart Berisha to such aplomb that he was still checking his pockets for him post-match.  Strong in the tackle and dependable at the back. 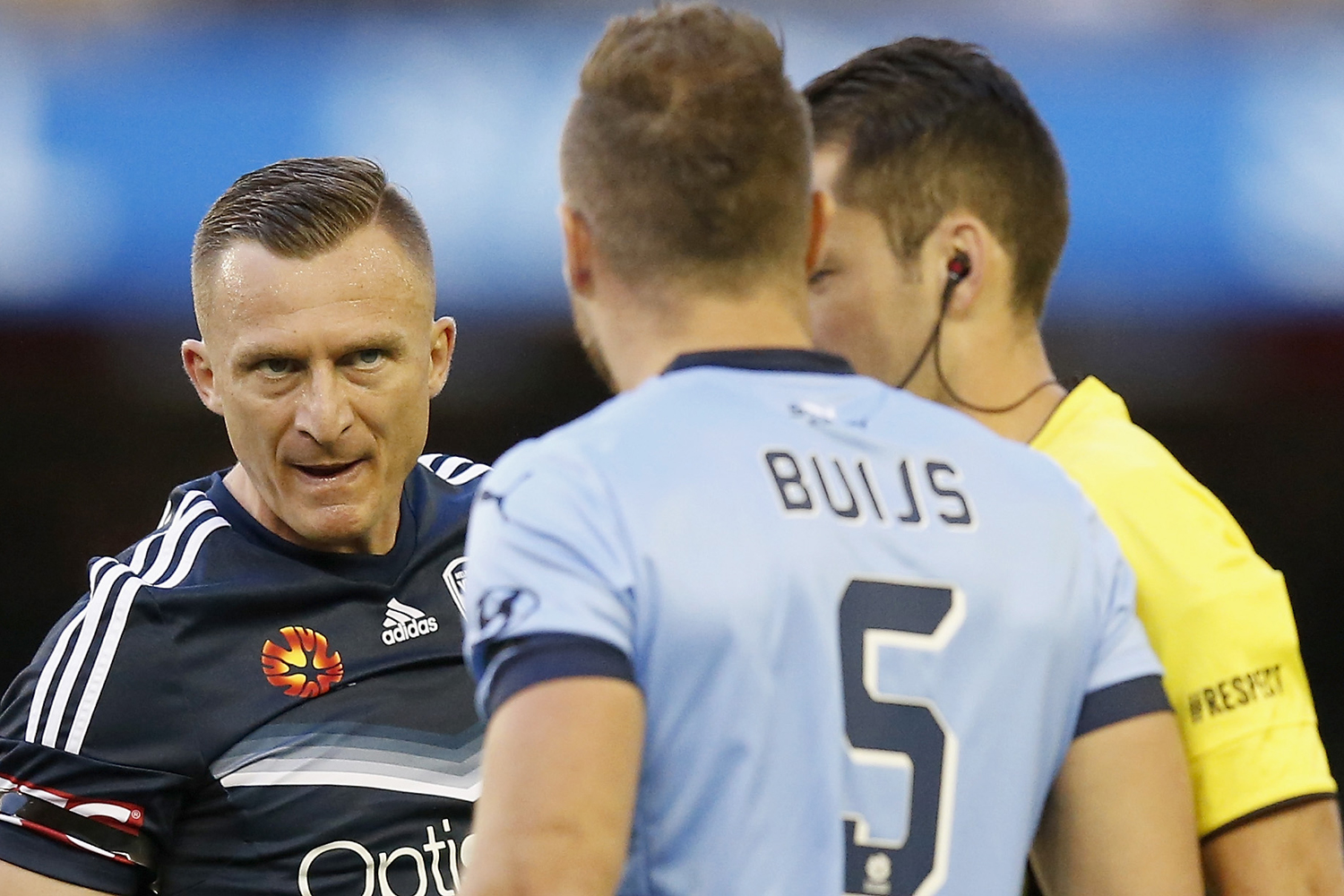 A key reason to our defensive record of season 2016/17, Alex Wilkinson’s aerial prowess and positioning make him the perfect partner for Buijs in a solid looking Sky Blues’ back line.

While not traditionally a left back, we just couldn’t leave Seb out. Scorer of that famous late equalizer in 2012, and his hot-knife through butter goal in 2014, Seb Ryall was always up for a clash against his former side.

Tenacious in the tackle and always up for a big game, Terry McFlynn sits in front of our defence mashalling the squad in this Australia Day XI. 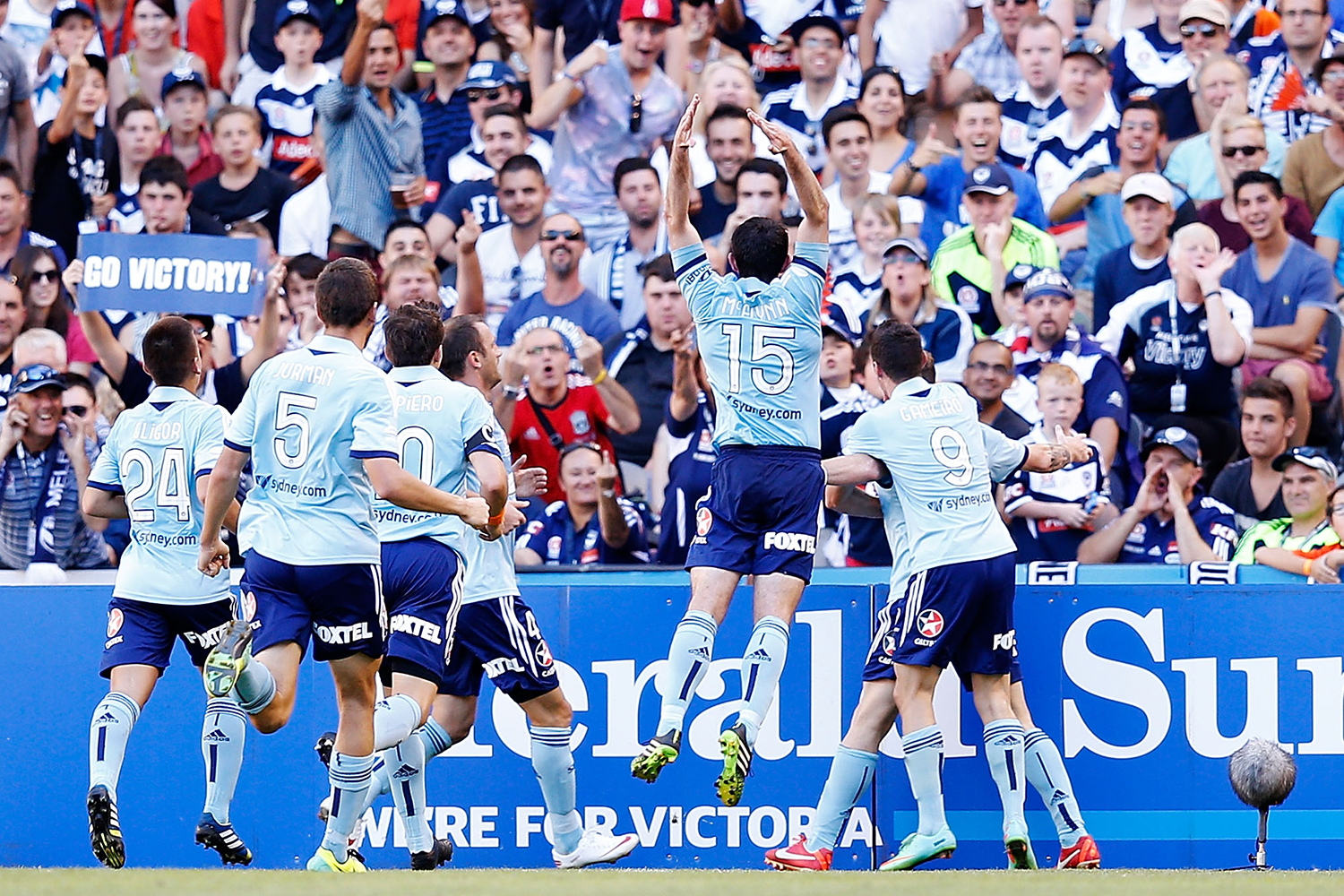 A hatful of assists and a Johnny Warren Medal, who else do you want orchestrating things than the Serbian star.

Another creative genius, the Italian Legend’s nous for a goal against Melbourne sees him join Milos Ninkovic in the Sky Blues’ engine room of this star-studded squad.

Strength and pace combined, Bernie Ibini was always a constant threat and he knew how to find the back of the net too. Who could forget his winner in 2017! 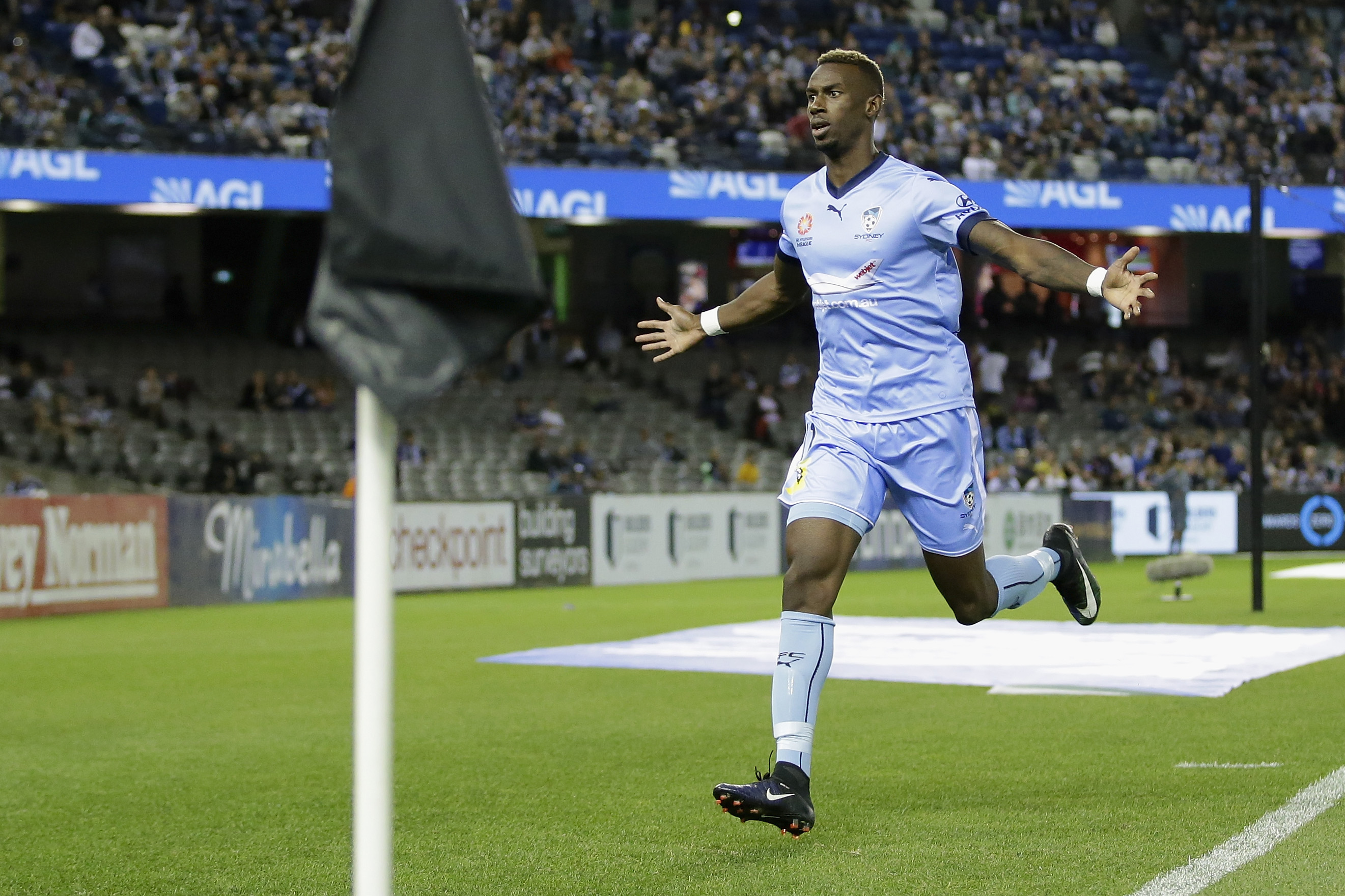 Another powerful winger, Holosko opened the scoring in our 2017 Australia Day win and was always up for a battle against the Victorians.

Scores from open play, scores from the spot, great at holding the ball up as well as making runs in behind, was there anyone else besides the Brazilian? His two goals on Australia Day 2018 secured a famous 3-1 win and were a part of his record breaking 27 goals in 27 games goal haul in 2017/18.