Despite the considerable points gap that exists between the two sides in the Hyundai A-League, the Sky Blues players appreciate and share the desire of Sydney FC fans to get one over their cross-town rivals.

“The boys are massively keen to get out onto the pitch,” O’Neill said.

“We’ve seen this week in training that everyone’s got a spring in their step since it’s a game that, even if you only had one leg, you’d still want to be playing in it as a footballer.

“The lads know, when big games come up, that we’re a big game team and they always have an extra bit of mojo that allows them to prepare for the game like there’s no tomorrow.

“I think if we continue to improve week in, week out, one of these games we’re gonna be able to put a team away, not just away but comfortably away, and what better occasion to do that than Saturday.” 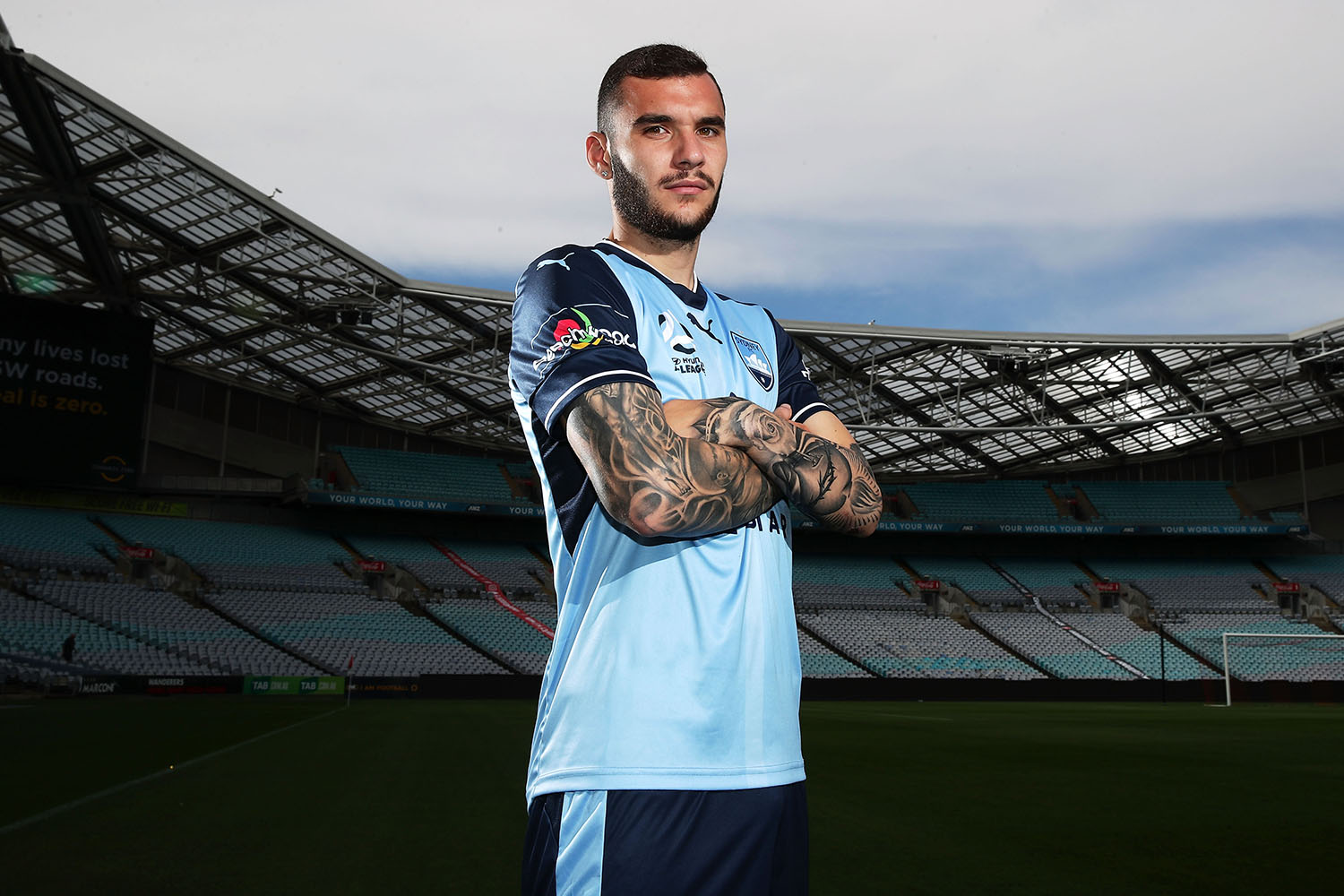 Anthony Kalik had a noticeable impact coming off the bench in the first Sydney Derby of the season, and he likened the experience to his involvement in Croatia’s Eternal Derby between Hajduk Split and Dinamo Zagreb.

“I’ve played in one of the biggest derbies in Europe, Hajduk vs Dinamo, but playing in the Sydney Derby at Allianz felt really good, it was an exhilarating experience,” Kalik said.

“My experience so far has been great, I think it helps having played in the A-League before because it makes for an easier transition.

“Sydney was where I was born, where I grew up, so I’ve really enjoyed myself so far.”

Don’t miss the blockbuster Sydney Derby Double Header at ANZ Stadium on December 9. The Westfield W-League squad kick off at 5 PM followed by the men of the Hyundai A-League at 7:50 PM.