It will be an intriguing battle in Sydney’s East as Hakoah Sydney City entertain Sydney FC in an interesting opening round clash.

Scottish legend Gavin Rae was dealt with some key losses during the off-season break but has managed to secure the likes of keeper Ryan Norval and Japanese import Shohei Okuno to bolster what will be a young squad. A number of the club’s exciting young talents have been given first team contracts and will want to repay their manager’s faith with some big performances.

Club captain Brad Walker will steer the team’s backline while the club will rely heavily on the goals from classy marksman Amaury Gauthier who hopes he can bang a few away against the young boys of Sydney.

FC come into this opener with a new manager in Jimmy Van Weeren.

Never short of talent, the pool keeps on delivering and this year will no doubt see more new faces added to the list of youngsters produced by the Sydney FC club.

Captain Liam McGing will be leading the team from the back while the likes of exciting players such as keeper Thomas Heward-Belle, Jerry Skotadis, Daniel Blachura, Harry Van Der Saag, Hamish Lamberton and Marco Tilio will be names to look out for.

Current Sky Blues senior star Luke Ivanovic has been named in the club’s roster and will link up with his team post A-League season to add more zing to the team. 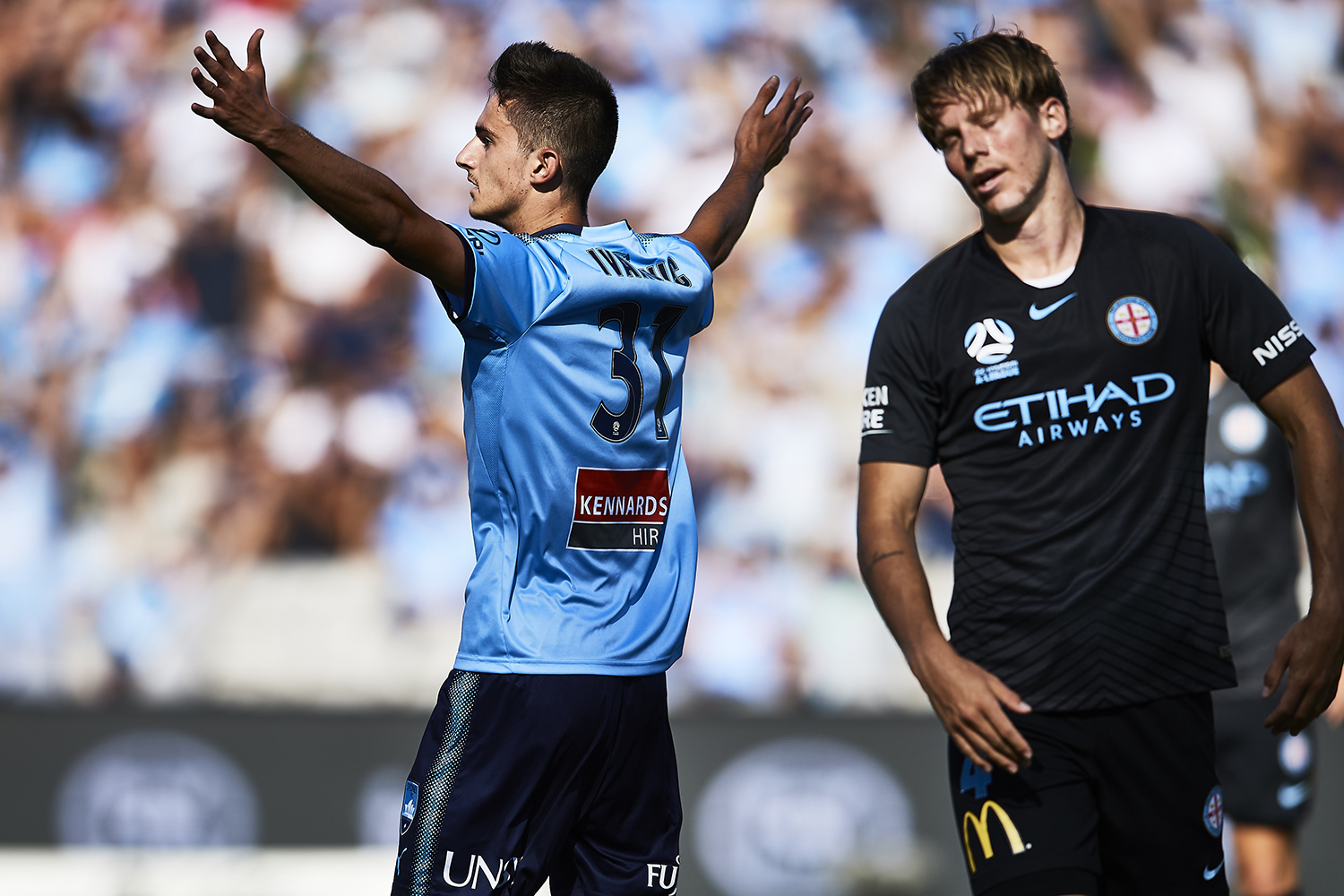 Hakoah’s Neil Jablonski says his side’s “hectic” preseason has been more about recruitment than playing, with a sizable intake of new players arriving at the club over the past few months. Among them are Rockdale’s Ellis Bellos and Jay Hirschowitz, as well as Anthony Pedavoli from Sydney United 58. Jablonski says despite the upheaval, his side are showing positive signs ahead of the new season.

The team that finished sixth last season find themselves up against 2018’s runner’s up in Round 1; Sydney FC ending up second on the regular season table before losing out to Sutherland Sharks on penalties in the grand final. Sydney FC have lost Sam McIllhatton in midfield, but will be able to draw on a wealth of talent as they look to go one better in 2019. Hakoah won this fixture 3-2 the last time these two sides met at Hensley Athletic Field.