Fresh off an elegant pre-season double against Western United, Sydney FC’s Serbian magician Milos Ninkovic is targeting more trophies and a record run in the AFC Champions League for the Sky Blues this season.

The 2019 Joe Marston Medal Winner – who scored either side of half-time – was pleased with the result in Ballarat and believes the side is primed for further silverware.

“It’s nice to score goals but for me, the most important thing is to win trophies with my teammates,” Ninkovic said.

“This season we should get better results in the Champions League (AFC) compared to last year.

“We’ve got a good squad to go through to the second round,” he added. 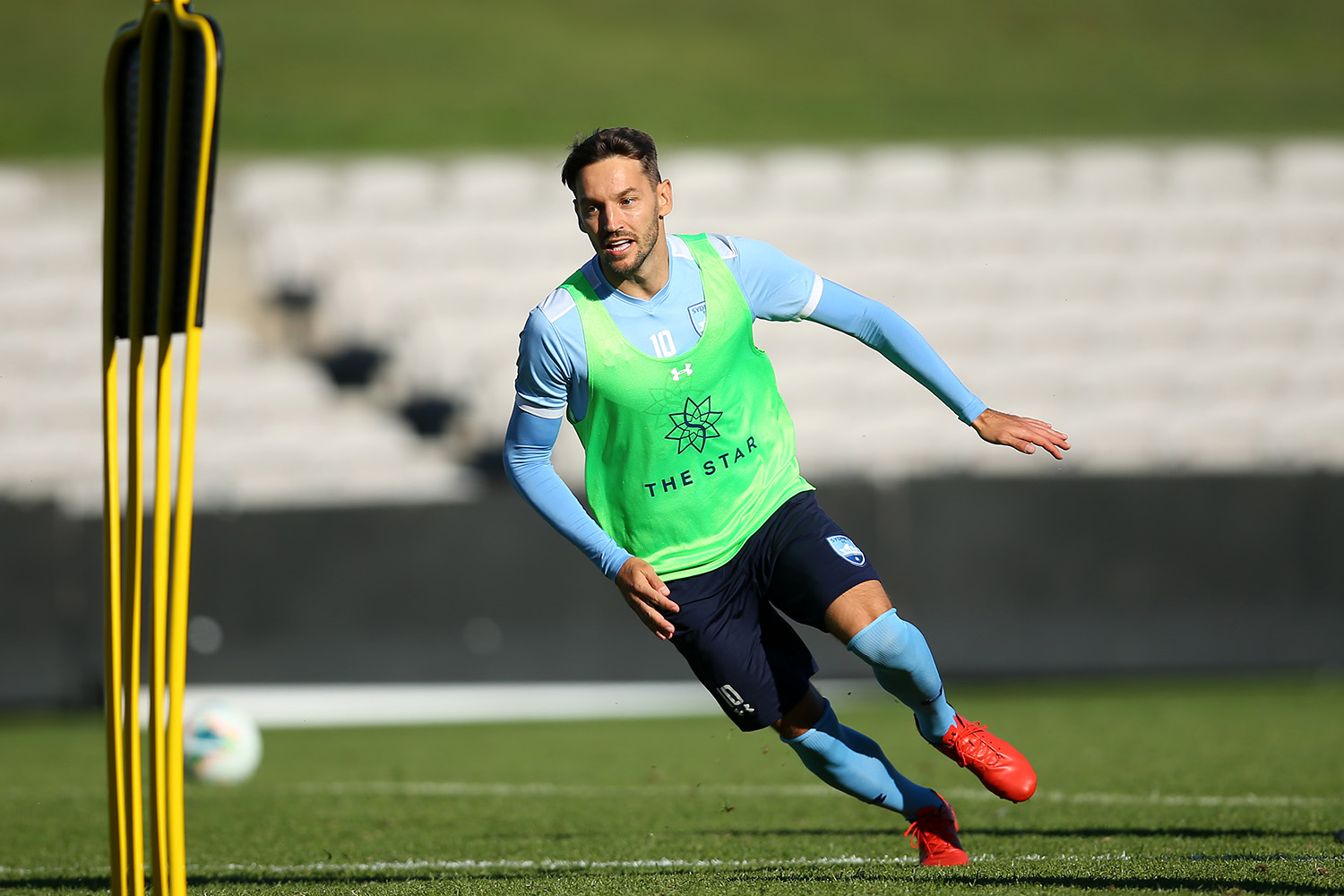 It was Sydney FC’s first outing against the Hyundai A-League newcomers and Ninkovic is eager to continue his goal-scoring form in the campaign.

“It was a tough and physical game; I was happy after the game that I scored two goals but I’m also happy that we won,” he said.

“I feel good, I feel healthy and I am looking forward for the season.”

The midfield maestro complimented his teammates’ performances when assisting him towards his brace.

“The first goal was from a really good ball from [Michael] Zullo and I just ran on against the goalkeeper and chipped him,” Ninkovic said.

“It was a team performance and they were great team goals.”

“Last year I only scored four or five goals but at the end of the day I was happy that we won the grand final, and that’s the most important thing.”

Sydney FC’s first game of the season will be away to Adelaide United at Coopers Stadium, Adelaide on Friday 11 October (kick off 7:30 AEST). Watch on Fox Sports Channel 505 or follow @SydneyFC on Twitter for live updates from the clash.