Sydney FC star Milos Ninkovic will finish his career as a Sky Blue player after agreeing a new two year contract with the club.

The two-time Championship winner has been with Sydney FC since signing from French club Evian in 2015 and his new contract will see him complete seven years with the club.

The 34-year old who famously scored Sydney FC’s Championship winning penalty in the 2017 Grand Final will delight Sky Blues Members with his signature and says he is pleased to have resolved his future.

“I’m incredibly happy here at Sydney FC and very pleased to have committed my future to the club until the end of my career,” he said.

“This club is a family to me and I have had a lot of support from many Members and everyone inside the club in recent weeks.

“We have an unbelievable squad of players, fantastic coaches and fitness staff and a great club culture, and I think we can go on and win more trophies this season and beyond.

“Now I can look forward to the rest of the season and enjoy my football knowing my future with Sydney FC is secured.” 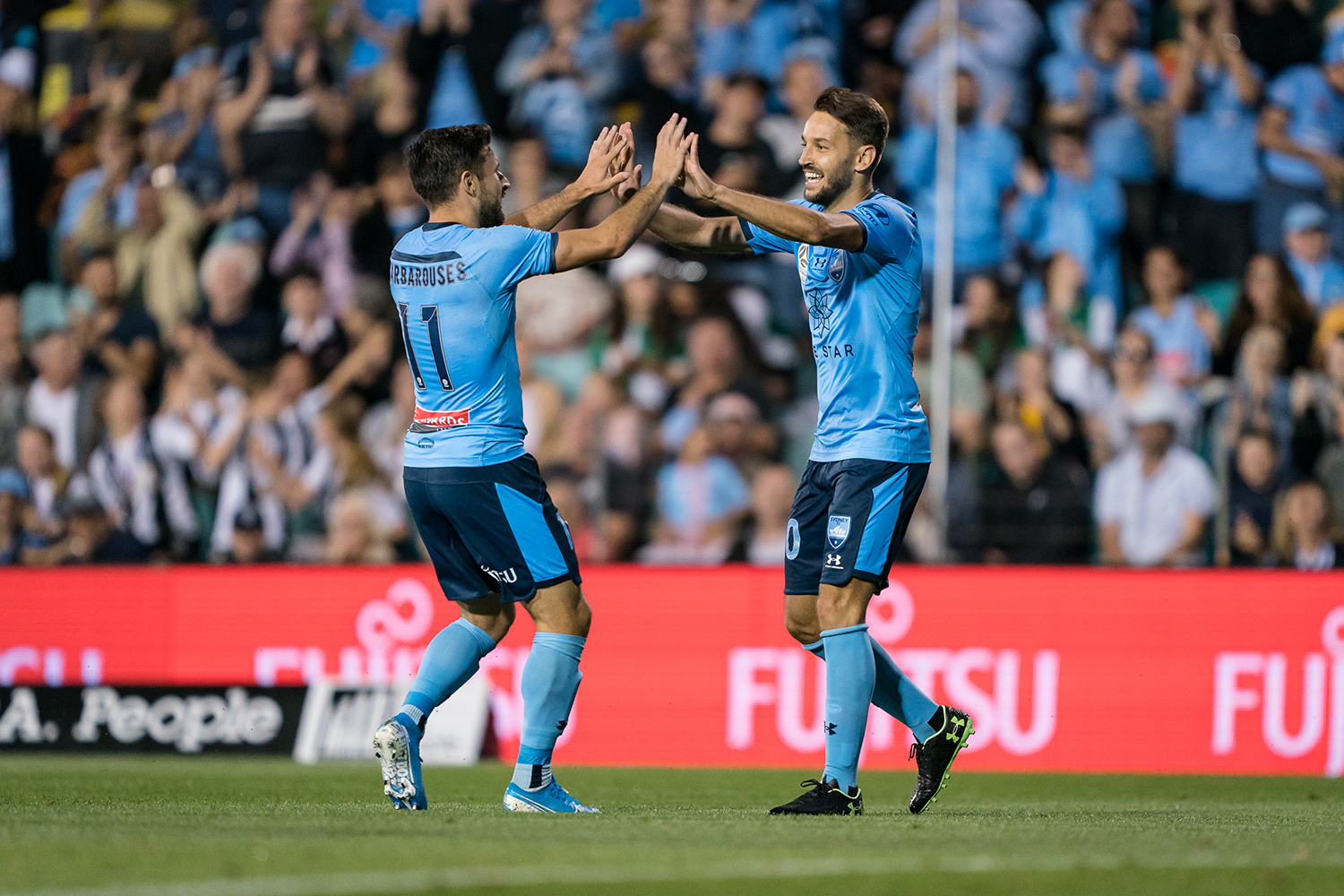 The former Red Star Belgrade forward also won the 2016/17 Johnny Warren Medal and will forever be remembered as one of the Sky Blues’ greatest players.

Sydney FC Head Coach Steve Corica said: “I’m delighted Milos will be staying with us for the rest of his career.

“He is without doubt one of the greatest players to ever play for the club and it is fitting that he will remain with us for the rest of his career.

“In my mind I didn’t ever think he would leave and it is a huge boost for us heading into a some very important games over the Christmas and New Year period.”

Ninkovic has played 145 times for Sydney FC including 15 AFC Champions League and 16 FFA Cup appearances. He has scored 24 goals in all competitions.