Sydney FC’s booming Academy production line has resulted in another Sky Blues prospect heading overseas, with central defender Anton Mlinaric signing on loan with Dinamo Zagreb until the end of the season.

The 18 year old, who has been with the Sydney FC Academy for the last four years, has recently progressed into the Sky Blues A-League squad on a scholarship contract.

Mlinaric is in Zagreb training with the reigning Croatian Champions and is excited by the opportunity.

“It is a huge honour and feels surreal to get this amazing opportunity at such a young age,” he said.

“I hope to learn and grow immensely as a player and as a person every day.

“Developing at Sydney FC since the age of 14 has been a major factor in me receiving this opportunity.

“The club helped me to learn and express myself each and every time I stepped onto the pitch, while creating a professional environment.

“The Sydney FC culture sets you up to be the best player and person you can be.

“Wilko [Alex Wilkinson] and Gowser [Ryan McGowan] have been huge role models for me.

“To have such experienced and respected centre backs to look up to and learn from everyday has helped me a lot.” 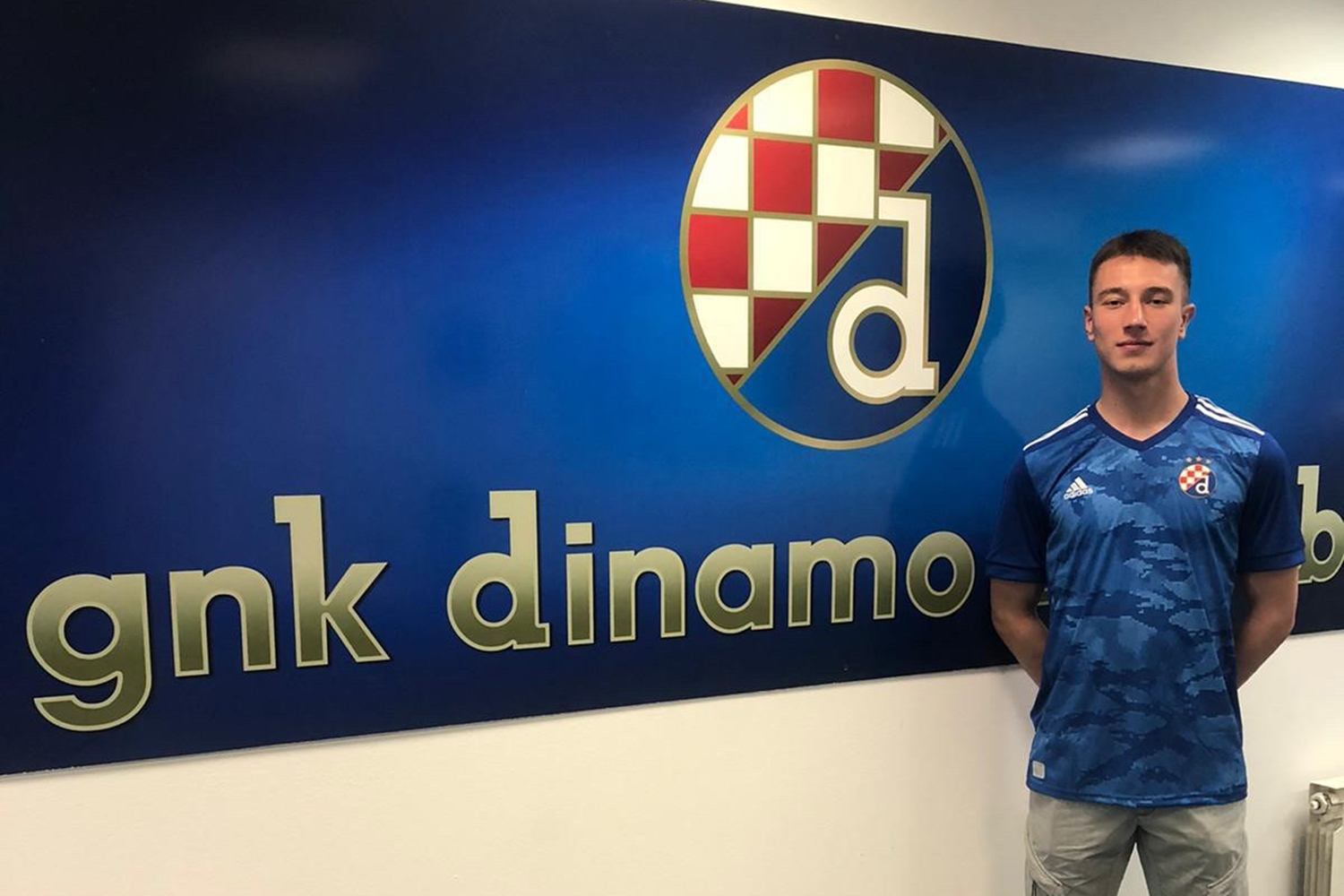 “Anton has done very well and has a future in the game if he continues to learn,” he said.

“This is a great opportunity for him and we are happy to see him take this chance in Europe.

“It’s always pleasing to see players we have developed achieve success overseas and I hope he can do that.”

Sydney FC’s Technical Director – Youth, Kelly Cross is delighted to see another Academy product given a chance to impress in Europe.

“Anton’s performance has continued to improve year by year since I brought him to the club when he was 14,” he said.

“He has some very strong characteristics, and he gained considerable learning moments when he played so many games at the last U17 World Cup.

“I’m sure he will push for a professional contract, either in Europe or with Sydney FC.”

Mlinaric is originally from the Bossley Park area of Sydney, and was recruit by the Sky Blues through one of the club’s Academy schools.