Sydney FC skipper Alex Brosque isn’t content with reaching 200 Hyundai A-League appearances as he aims to lead the Champions to a repeat of last year’s double.

Not satisfied with last season’s record-breaking campaign, the 34-year-old is determined defend the titles.

“That’s what I’m here for this year, absolutely,” Brosque told Fox Sports after the match.

“I think we’ve got the quality and most of the team back from last year.

“We’ve started well, had a hiccup last week [against Central Coast Mariners], but the quality is there and I think we can go again. And I want to be a part of it.” 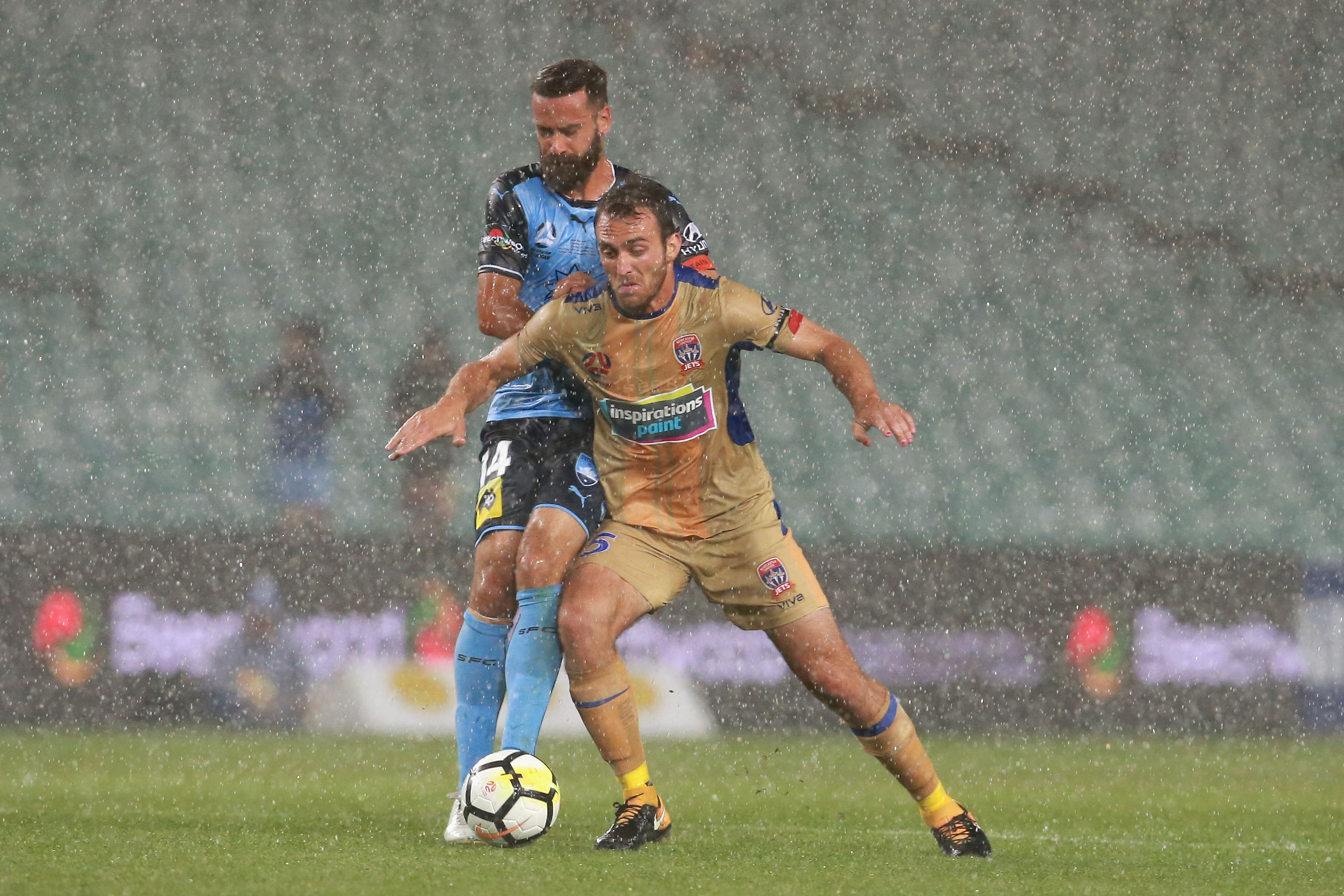 With last round’s wobble behind them, Brosque believes the Sky Blues are ready to begin the hunt for new silverware in Tuesday night’s Westfield FFA Cup Final.

“It was about getting back to winning ways this week,” he said.

“The milestone is great but to be honest it’s about rebounding and bouncing back from the loss last week.

“We’ll now turn our focus to Tuesday. We’ve got a big Final coming up and we’re looking forward to it.”

Sydney FC contest the 2017 Westfield FFA Cup Final at home at Allianz Stadium THIS TUESDAY NIGHT! Make sure you’re there to back your Sky Blues towards another trophy, GET YOUR TICKETS NOW!