When Sydney FC takes on Adelaide United in the Westfield FFA Cup final later this month, it’s a chance for the majority of the squad to make amends for their defeat to Melbourne City last year.

While new Polish recruit Adrian Mierzejewski wasn’t a part of that experience in 2016, he has his own motivation to help deliver the Sky Blues their first Cup success.

Mierzejewski has played in a major Cup final before, during his time with Turkish club Trabzonspor.

After joining the club at the start of the 2011/12 season, Mierzejewski quickly established himself as a key member of the squad.

But it was in his second season at the club that fans saw his best football, particularly on their run in the Turkish Cup.

With the club involved in the Europa League that season, Trabzonspor didn’t enter the Turkish Cup until the fourth round.

They started with a comfortable 4-0 drubbing of Sanliurfaspor, before surviving a penalty shoot-out to get past Kasimpasa in round five.

The last eight were then separated into two groups of four, playing each side in their group twice to decide the semi-finalists.

With Mierzejewski playing a key role, Trabzonspor lost just one of their six matches to top their group and make the last four. 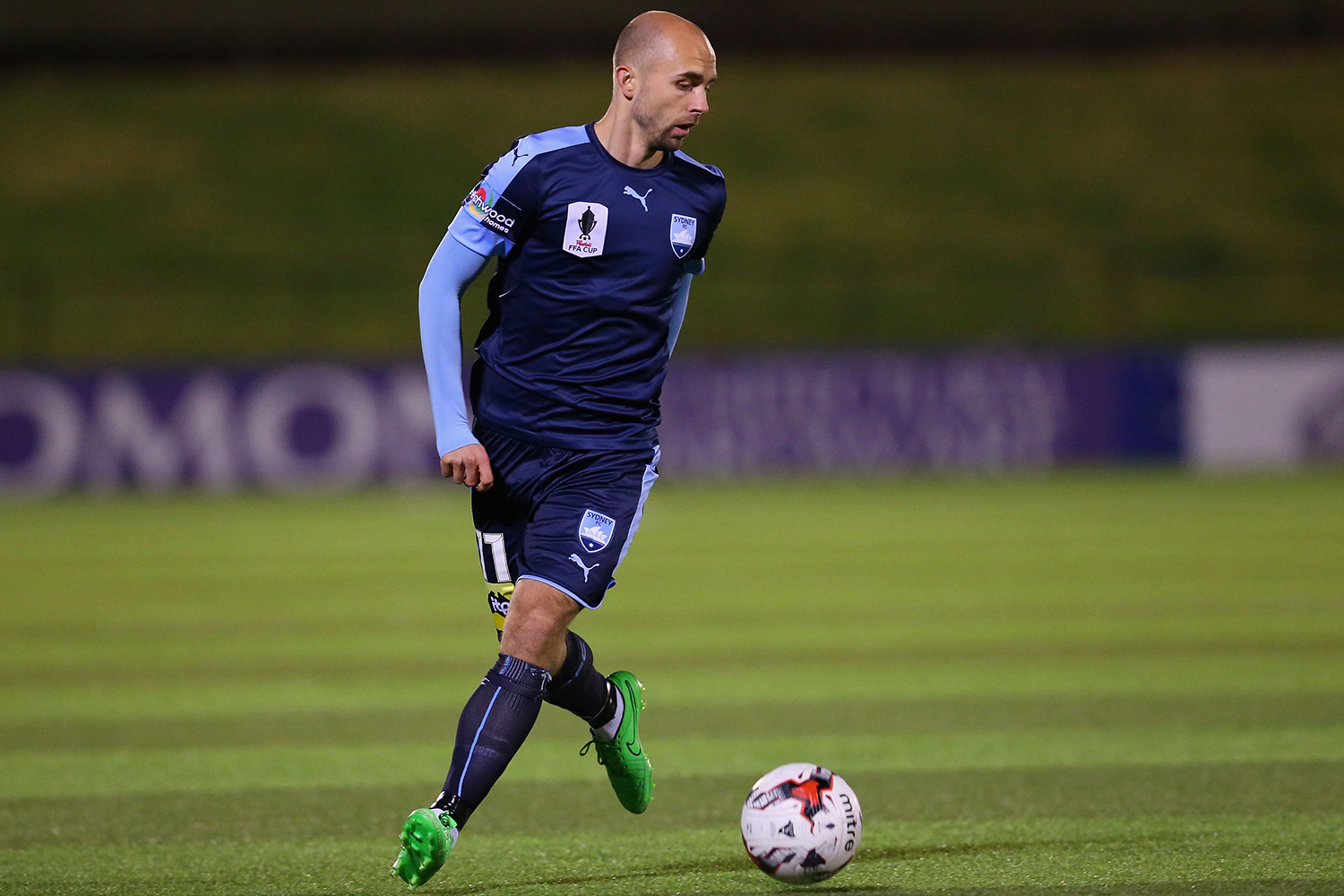 They were pitted against Sivasspor over two legs in the semis and were in danger of being eliminated after losing the first leg 2-1 away from home.

But Mierzejewski had other ideas.

In a man-of-the-match display in the return leg, the Polish international scored a 15-minute hat-trick either side of half-time to inspire Trabzonspor to a 6-0 win (7-2 on aggregate).

Ankara Stadium was the venue for the final against giants Fenerbache.

Unfortunately for Mierzejewski’s side, they went behind inside nine minutes from a goal to Moussa Sow.

Despite a boisterous crowd roaring them on, Trabzanspor were unable to find a reply, going down 1-0, meaning Mierzejewski had to settle for a runner’s up medal.

Can he go one better with the Sky Blues on November 21?