With under two weeks until the Hyundai A-League 2017/18 season kicks off, we caught up with a few of our Members to get their season previews.

Speaking to Active, Non-Active and Premier Members, we get their insights into what they think is in store for Head Coach Graham Arnold’s squad as they go about defending their titles.

What have you made of our pre-season form?

Keith Dawson: It’s been encouraging and the stability from last season’s squad is a positive. I was at the FFA Cup Quarter Final and no one looks like they’re just making up the numbers, it looks like everyone will play a part within the team. I think all signs are looking positive.

Christian Thompson: It’s hard to tell too much from preseason because playing for points is different but our new signings have looked very impressive, Luke Wilkshire has shown he isn’t past it and Adrian looks very promising.

Jessica Black: I think we’ve done really well in the preseason, we’re looking pretty promising and hopefully we can carry on from last season.

Ian Coates: I think we’re probably even better, or will become better than we were last season, we were by far the best team in the competition. 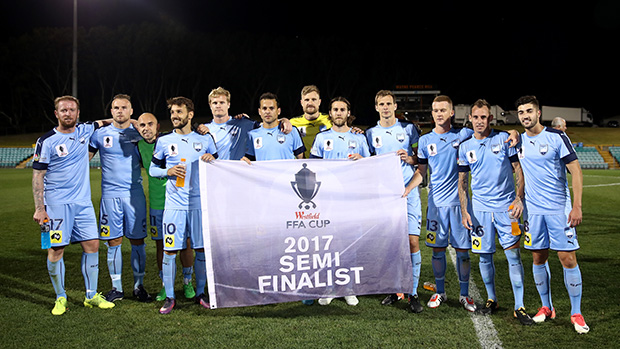 What are your hopes for the 2017/18 season? How do you see your Sky Blues faring?

Christian Thompson: Just quietly I’m hopeful we can build on last season. We should get there or there abouts this season unless someone comes up with a radically different game plan, so a lot of it depends on how much Arnie can improve and whether the competition can catch up.

Jessica Black: I hope we can back up all the good stuff we were doing last season, hopefully we can go back to back and make more history.

Ian Coates: Simple, I think we’ve got both trophies again this season. I think you wouldn’t say one fixture will be harder than the other, Melbourne will always be competitive but I think Adelaide will surprisingly be tougher this season too. 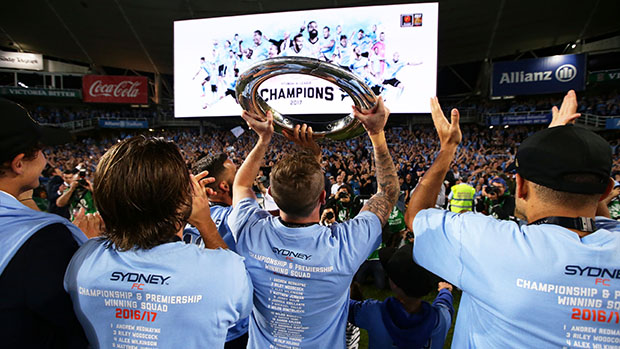 Who are your ones to watch this season?

Keith Dawson: From the bit I’ve seen of him so far, Adrian looks quality. Everyone knows about Milos Ninkovic, Bobô and Brosque, but I’m really excited to see how Alex Cisak goes, I think he’s going to be a bit of a surprise to some.

Christian Thompson: Seb Ryall is my favourite player, I hope to see more of him.

Jessica: I think our new signings, I’d like to see how they go this season, especially Adrian, and Ninkovic, he was great last season.

Ian Coates: It’s hard to pick one stand out from our side because it’s very well balanced but you have to look at your goalscorers, so Bobô, and Adrian appears to have the quality along with Brosquey who just keeps going and going. 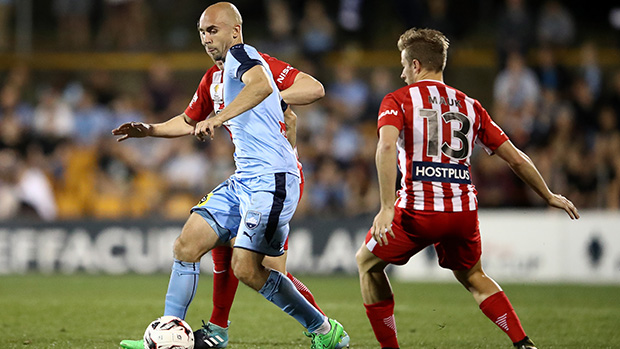