They have been involved in some epic and massive clashes in the past but there is plenty riding on Saturday night’s Big Blue for both Melbourne Victory and Sydney FC.

The nature and importance of that win could be seen as a season-turning result for the Navy Blues, but only if they can add to it with another three points this weekend.

Victory remain six points adrift of the top six and with games starting to run out, can ill-afford that gap getting any bigger.

So it’s probably not a good thing for the hosts that Sydney FC come to town smarting from just their second loss of the Hyundai A-League season against Western Sydney Wanderers last weekend.

Head Coach Steve Corica’s men still hold a healthy 10 point lead at the top of the ladder but he’ll be stressing to his side the importance of bouncing back immediately.

It all points to what should be a clash not to miss from Marvel Stadium on Saturday night. 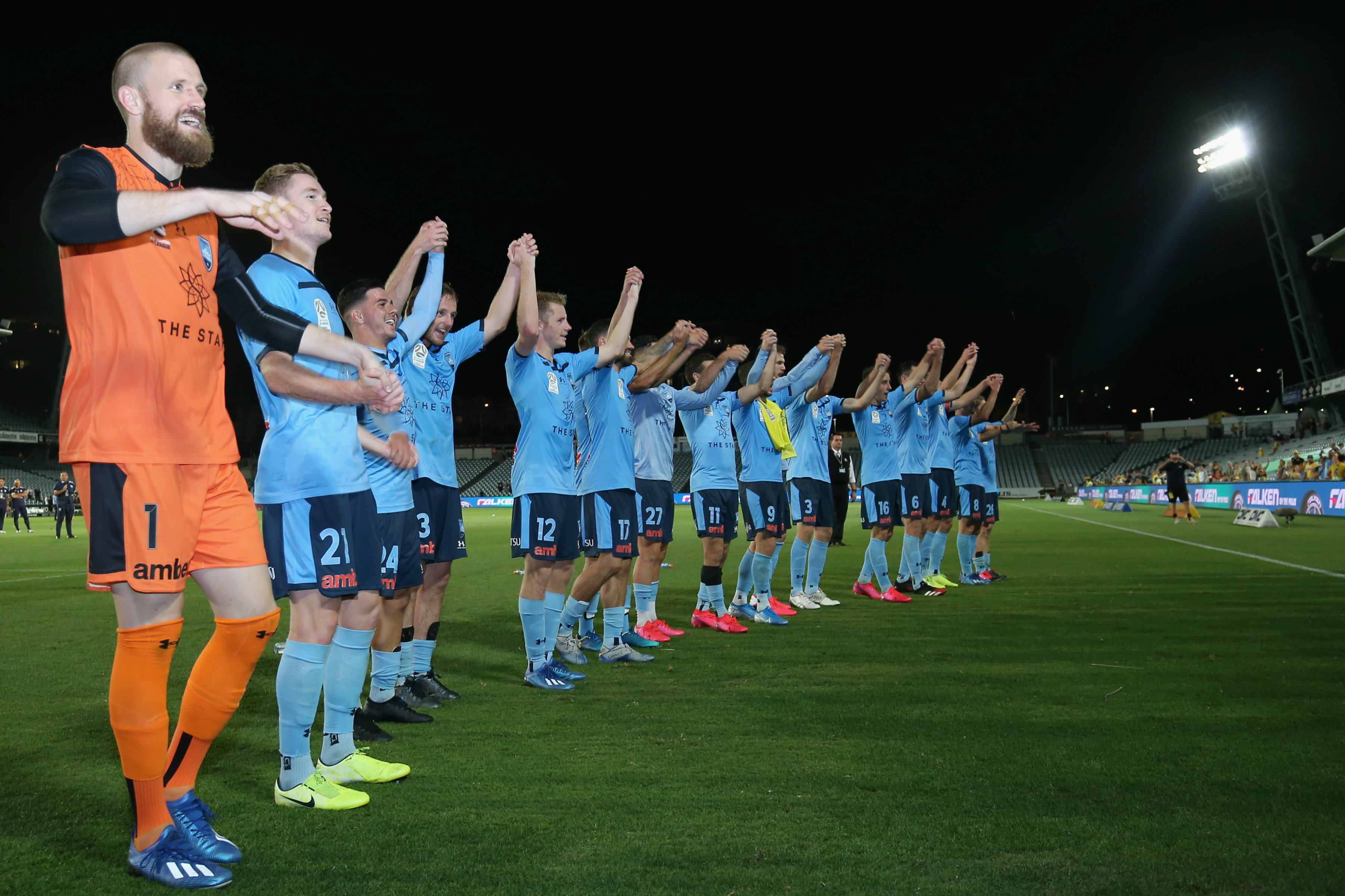 To be confirmed on Thursday.