Having featured against their national side previously, the former Socceroo praised the footballing rivalry that Australia and Korea have built up over the years and said the side builds great players on both domestic and international levels.

“Korea is a very strong national team and every time we’ve come up against them they’ve caused us problems,” he said.

“Our rivalry is slowly building between the countries in a footballing sense but if you look at the squad and the club in general throughout the [AFC] Champions League they’ve been very successful in the last 10 years.

“They’ve got some quality players that have played for the national team, been successful and know how to score goals.

“I’ve played against them when I was at Shandong [Luneng Taishan] in the 2014 [AFC] Champions League season. They were a strong side back then too so it’s one we’re going have to be very careful with,” he added.

“From a defensive point of view they have players that know how to score goals so we need to be on the top of our game. But we have the players to cause problems to their defensive line with the players we have as well.” 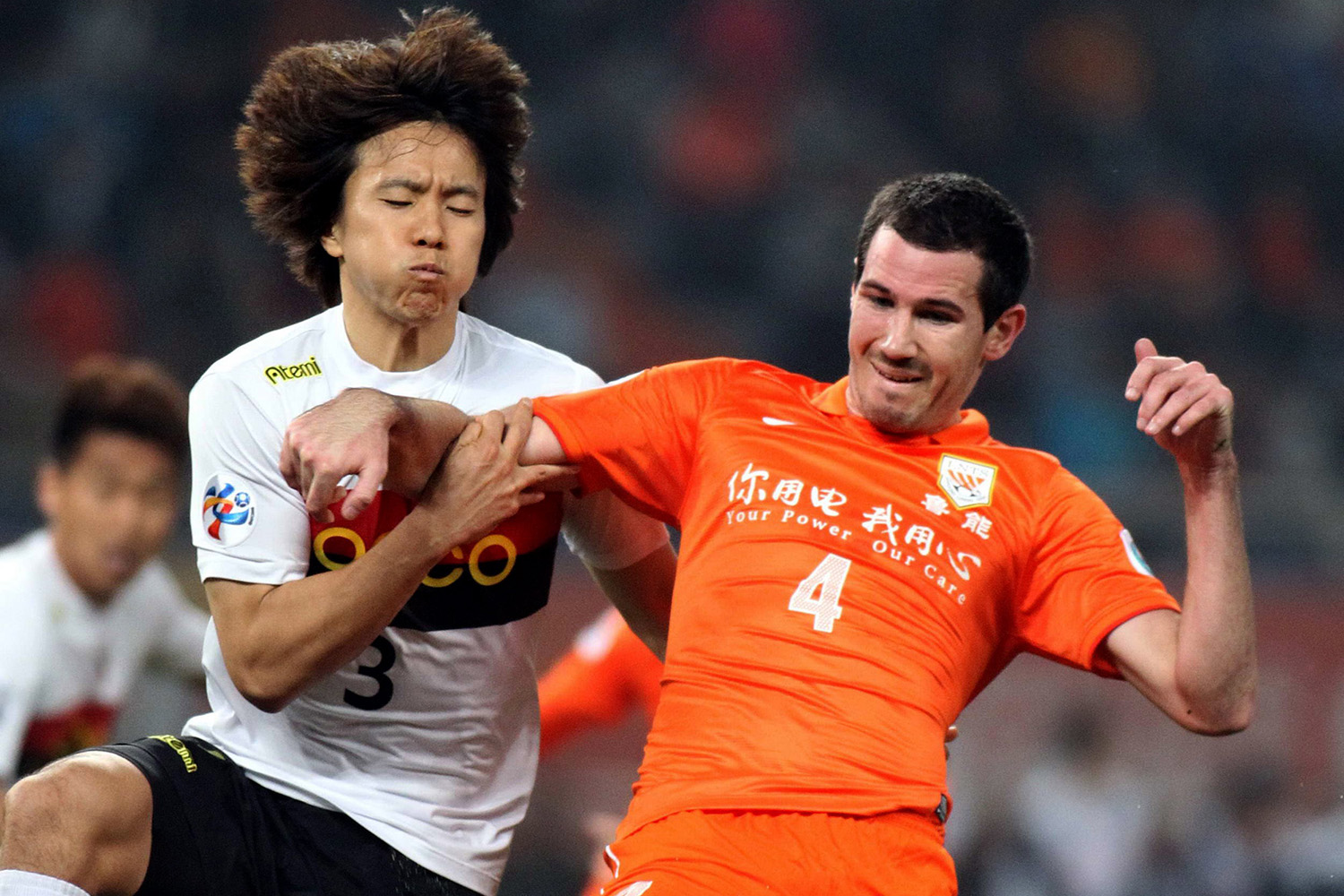 “I spoke to Wilko [Alex Wilkinson] about it. Obviously with Alex playing a lot of games with Jeonbuk he’s got a bit of inside knowledge with the team and he’s looking forward to playing his former club,” McGowan said.

“He’s been letting us in a few bits and pieces but I think a few players have changed since he played there but one player we’ve talked about a lot since our last game is him [Lee-Dong-Gook] and we’re looking forward to the game and hopefully getting ready for a good result.”

McGowan, who has not missed a single game for the Sky Blues this season, says the loss in Japan is now behind them and has sparked an uproar in grabbing three points at home.

“From our point of view we need to get over the disappointing result in Japan and get three points in this game and get our [AFC] Champions League campaign going,” he said.

“It’s set up to be a good game and it’s one that both clubs are going into hoping to win which tends to be a recipe for a good game.

“Being a home game it’s vitally important that we get something from the game and try and get the win.

“I’m looking forward to it. After the result on Friday night against the Wanderers it’s a good chance for us to hit the ground running again.

“We need to do a bit better in the final third and do better defensively, we want to keep a clean sheet.

“Doing that is vital, especially in Asia against the better teams but we just need a bit of an uplift in our overall game to be a strong Jeonbuk [Hyundai Motors] side,” he added.

Sydney FC take on Jeonbuk Motors FC in the second match of Group H in the AFC Champions League on Wednesday night (kick off 7:30pm AEDT).

Tickets are available by clicking below.