Sydney FC youngster Charlotte Mclean is one win away from capping off a dream debut season in the Westfield W-League.

Sydney FC youngster Charlotte Mclean is one win away from capping off a dream debut season in the Westfield W-League.

Joining the Sky Blues for her first season in Australia’s top league, Mclean could barely fathom the role she’d play in Sydney FC’s charge to the Premiership, as the 21-year-old credited the senior players for allowing her to become an ever present in Head Coach Ante Juric’s side.

“If I’m being honest I did not expect it [the game time] at all,” she said.

“I’m so honoured and grateful that Ante [Juric] has given me the opportunity to play a big role in this season’s achievements.

“I also owe credit to my teammates, especially the senior ones like Teresa Polias, Ellie Brush and Nat Tobin for all being so encouraging which has enabled that self-belief and confidence I needed coming into my first season in the league.

“I was thinking about this the other day, it’s just crazy I’m going to be playing in the Grand Final in the W-League,” she continued.

“If you had of told me this a year ago I would have laughed. I’m just so excited for the team as well, we have worked so hard all year for one another, and it makes me really happy to see everyone’s efforts paying off.” 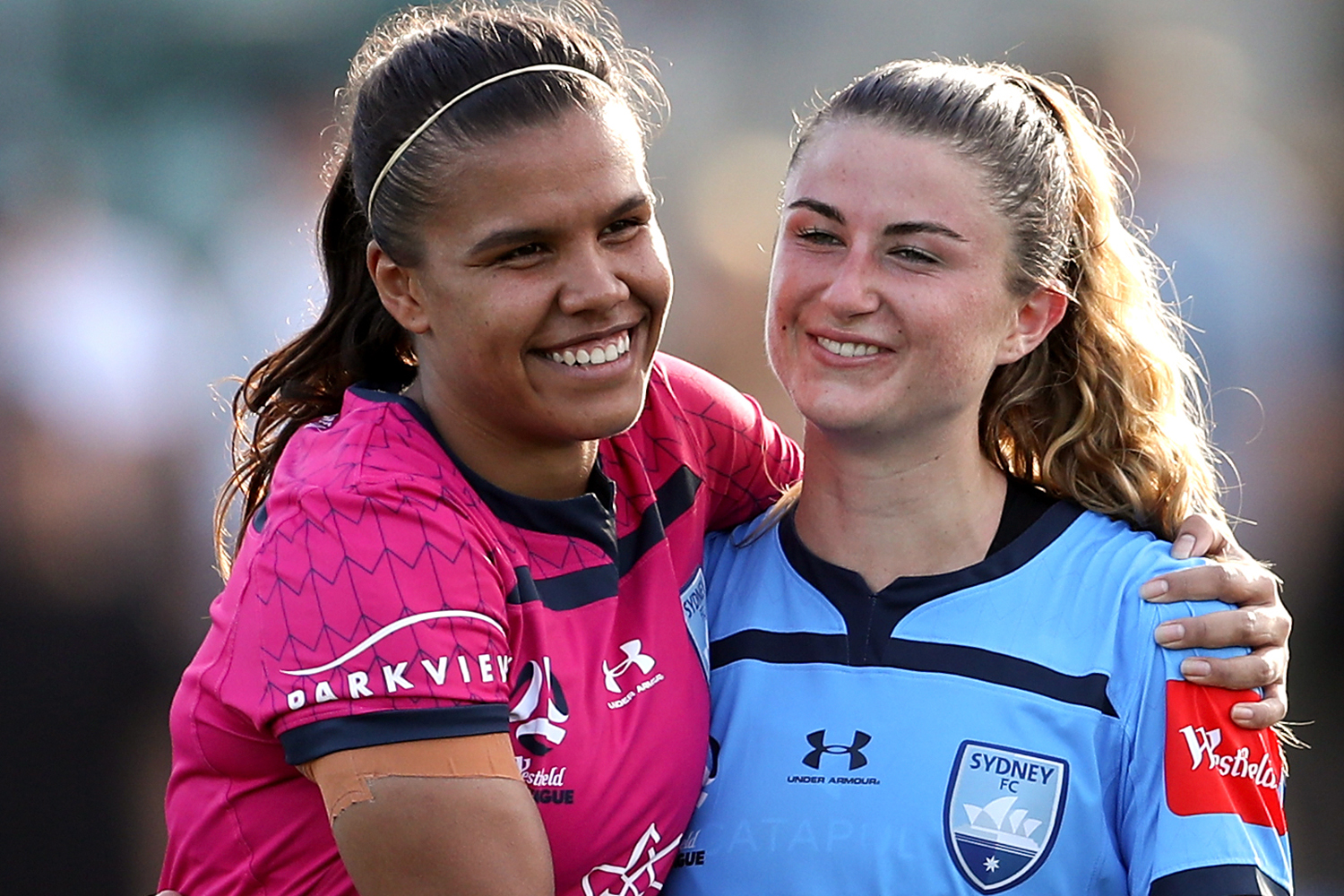 Making the jump from NPL to the Westfield W-League has been a steep learning curve for the defender, however it’s been a rewarding experience for the Young Matilda.

“I’ve learnt so much, retraining my brain and body to handle not only a much higher training load but also playing in games with a lot more pressure,” Mclean said.

“I think I’ve also learnt to appreciate my path a lot more. I think for a long time I’ve been a little bit down that I didn’t get some of the opportunities that other players around me have had, but being at Sydney FC I’m so appreciative that I had a different path to most.

“That’s how I ended up here, about to play in a Grand Final in the W-League.

“I think coming into the W-League was a really good benchmark to see where I was at myself as a player and it has really allowed me to reflect on my game and find the areas that aren’t quite up to scratch,” she continued.

“The targets I have set myself for next season is to just really work on these areas of my game in NPL and come back for next season and be able to be a better player for the team and the club.”

With one of the youngest teams on average in the league, Mclean said it would be a phenomenal achievement to wrap up a league double with the Sky Blues.

“It would mean so much, on a personal level, getting the double would be a pretty awesome way to start my career,” she said.

“Mainly as a team it’s just something that we are so hungry for, we have such a young all Aussie underdog team, we are actually the only team without any international players, and all year we have been talking about how much we would love to make a statement.

“There isn’t a bigger statement than winning the double!”

Sydney FC are in Westfield W-League Grand Final action at Netstrata Jubilee Stadium on Sunday (kick off 4pm AEST). Be there to back your Sky Blues to the double.