Sydney FC striker Matt Simon joined some illustrious company as he made his 200th Hyundai A-League appearance on Friday night against Perth in Round 4 at Allianz Stadium.

Sydney FC striker Matt Simon joined some illustrious company as he made his 200th Hyundai A-League appearance on Friday night against Perth in Round 4 at Allianz Stadium.

Having featured for the Mariners and the Sky Blues across 10 years in the league, Simon has plenty of memories from his career.

We caught up with the Sky Blues’ towering forward to chat about his 200 appearances to date, and asked how many more he’s got in him.

Yeah of course! It feels like yesterday that I played my first one, it’s something when I’ve finished my career that I can look back on and be proud of that I reached that milestone.

Do you remember your first game?

I can’t remember my first one but one of the earliest ones I remember was against Sydney FC at Allianz Stadium funnily enough. I came off the bench in Juninho’s first game for Sydney FC. It was pouring rain but it was a good night and we got the win. 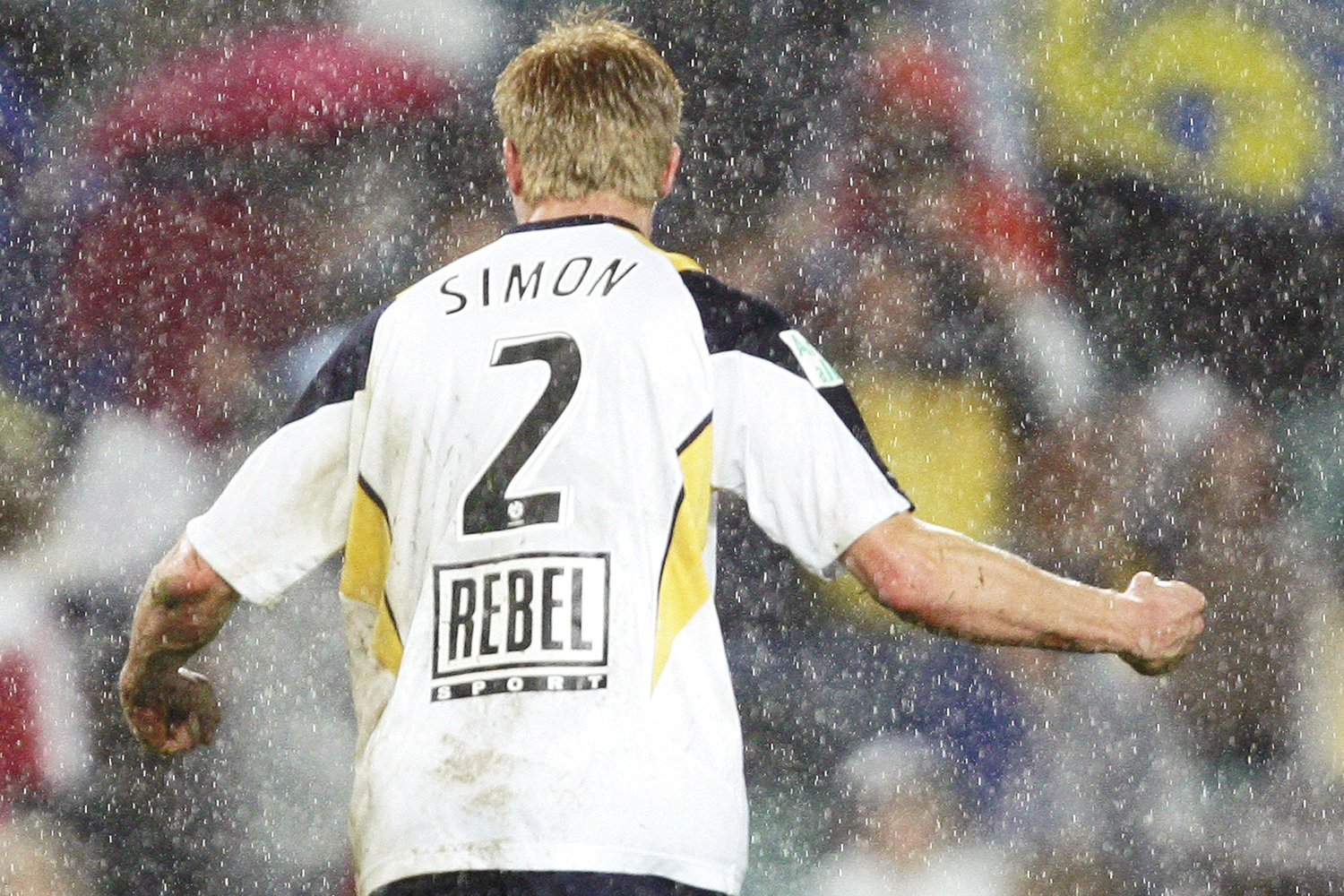 Which seasons or games stand out as your favourites?

Probably the biggest season would obviously be last year, that’s my favourite. The success we had as a team, we set the bar as being the greatest team in the country and it was quite enjoyable to be a part of that and achieve what we did.

How far has the league come since your first game?

I think the professionalism and quality of the league has gone up a bit. The different players that have come in and players signed over the years, the foreigners, I think the league is just building each year and it’s a pleasure to be a part of. 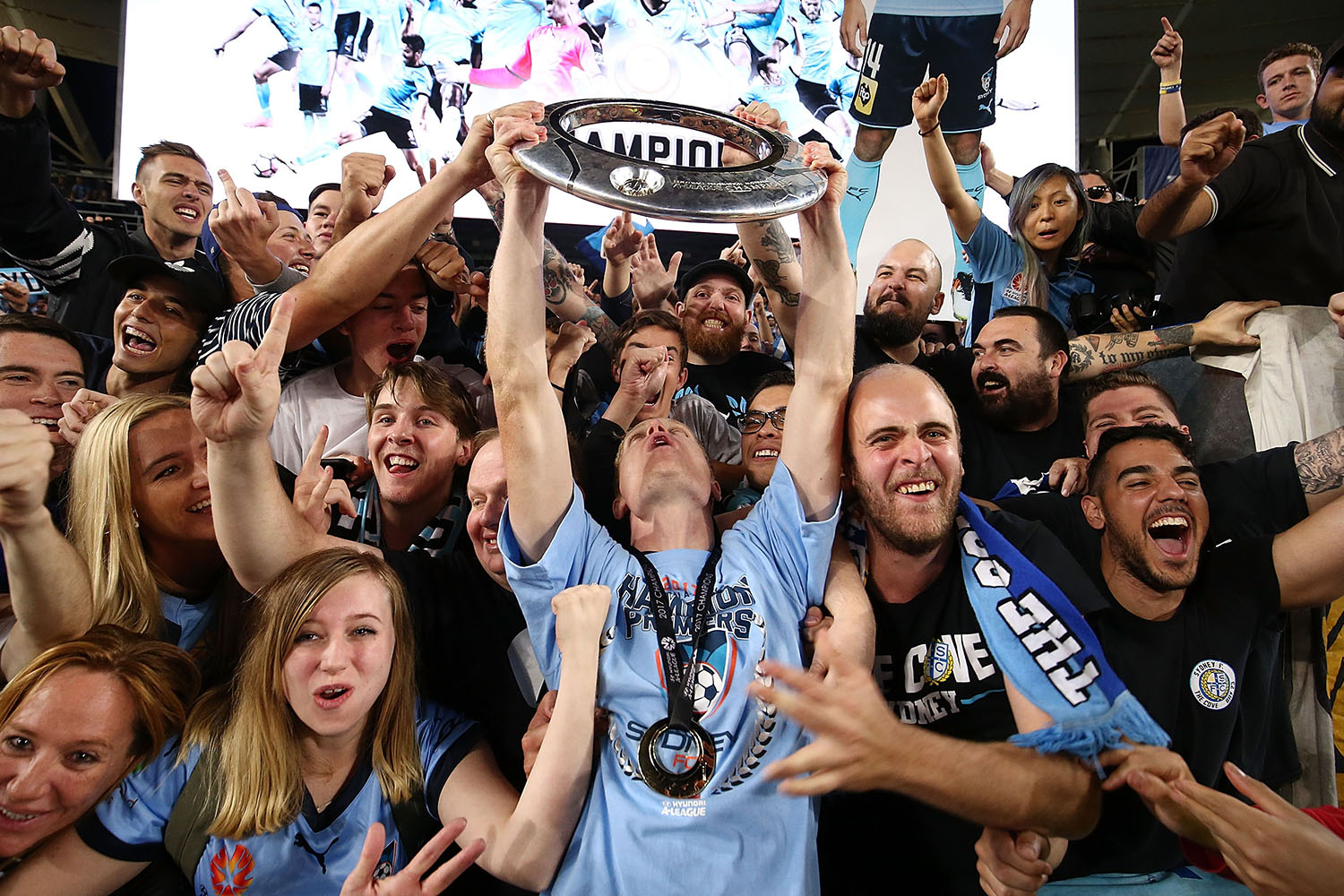 Did you ever think you’d make so many appearances?

At the start of my career it was just to keep getting the next contract and set those goals to keep playing as long as possible. I never really thought about playing 200 games, that makes me feel a bit old now, but it’s a milestone I’m happy to have hit and something I’ll reflect more on when I finish.

The big question, how many more have you got in you?

I don’t want to put a number on that, I’ll just keep going as long as possible. I just love playing for Sydney FC and as many as possible games for this club I’ll be happy with.