The Sky Blues were held to a goalless draw at home by Ulsan Hyundai last week, but their performance at a windy Jubilee Stadium probably deserved more.

And while the hosts will start warm favourites on Wednesday night – with the likes of Brazilian striker Leandro, and Japan internationals Hiroyuki Abe and Yu Kobayashi in their side – Head Coach Steve Corica’s players head into their Group H challenge with no fear.

Sydney FC did not lose any of their away games in the Group Stage in 2018 and will relish the hostile atmosphere inside the Todoroki Athletics Stadium.

If they are to succeed, though, they will need to be a little more clinical in front of goal than they were last Wednesday when they were guilty of missing a host of excellent chances.

The Sky Blues have had a full week to prepare for this clash, while their hosts played in the J-League on Sunday, fighting out a 2-2 draw against Ange Postecoglou’s Yokohama F.Marinos.

Kawasaki have drawn all three of their J-League matches so far this season, while they lost 1-0 to Shanghai SIPG in their opening ACL match a week ago. 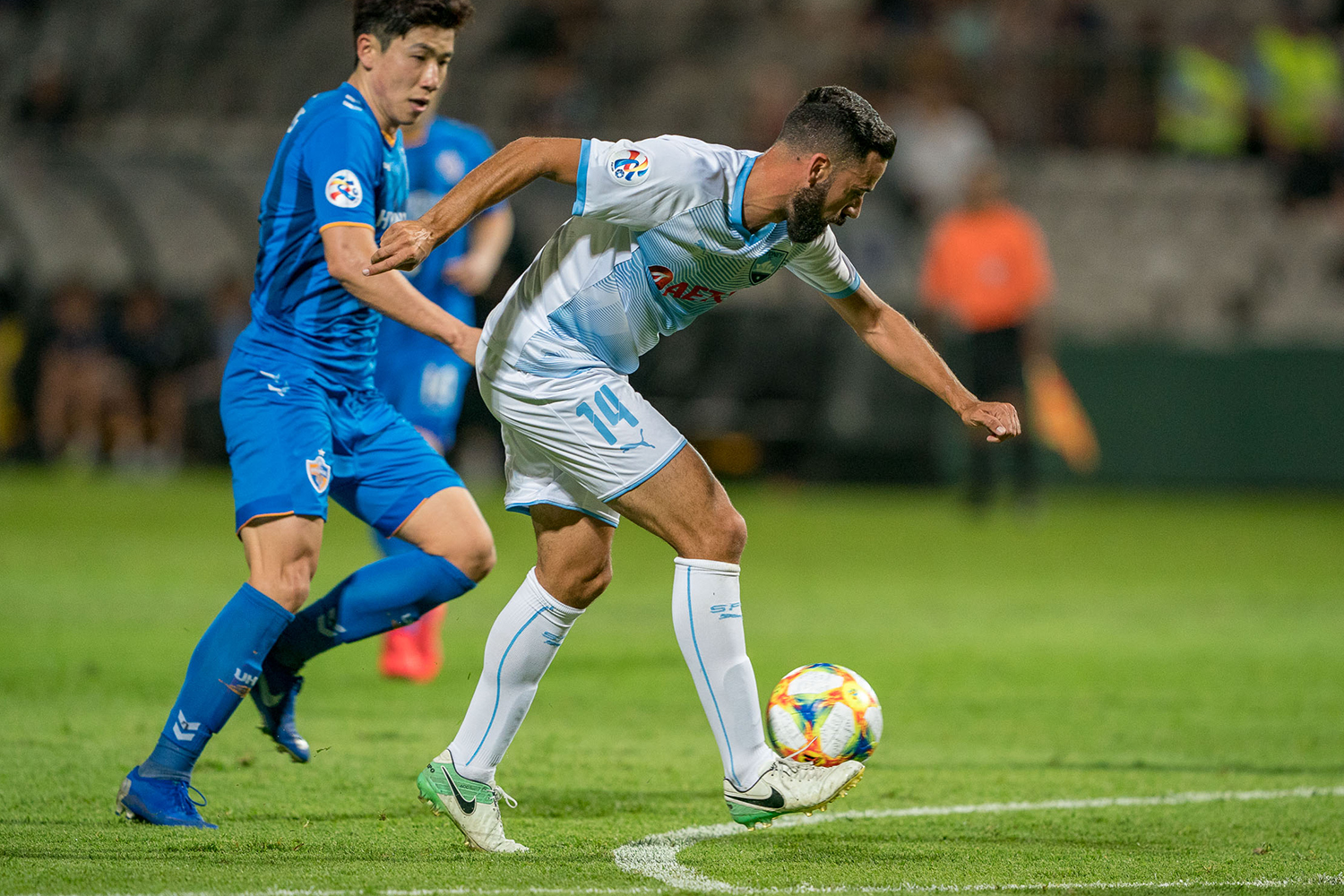 “A lot of the boys have played in the ACL in the last couple of years so they know what to expect, especially from Japanese teams.

“What style of football they play, how quick they are, how sharp they are and [how] technically gifted.

“We have fared quite well against them in the past, so I think we know we definitely have nothing to fear and we’re actually looking forward to it.”

Sydney FC’s trip to Kawasaki Frontale is on Wednesday night, kicking off at 9pm AEDT, also on Fox Sports 505.