Sydney FC face off against one of their Hall of Fame Members on Saturday as Mark Rudan and his Wellington Phoenix side come to town at Jubilee Stadium.

The affectionately known ‘Big Blue Man’ is now in charge of Phoenix and though ninth on the ladder, Wellington are just a point outside the top six following an encouraging 1-1 draw with leaders Perth Glory in which Roy Krishna became the club’s all-time top scorer.

The Sky Blues enter the contest off the back of a determined performance against the Central Coast Mariners, moving to third place, three points behind first.

Adam Le Fondre’s penalty and a Brandon O’Neill bullet completed the turnaround in Gosford and Corica will be expecting more of the same as the Sky Blues seek to stay in touch with leaders Perth Glory. 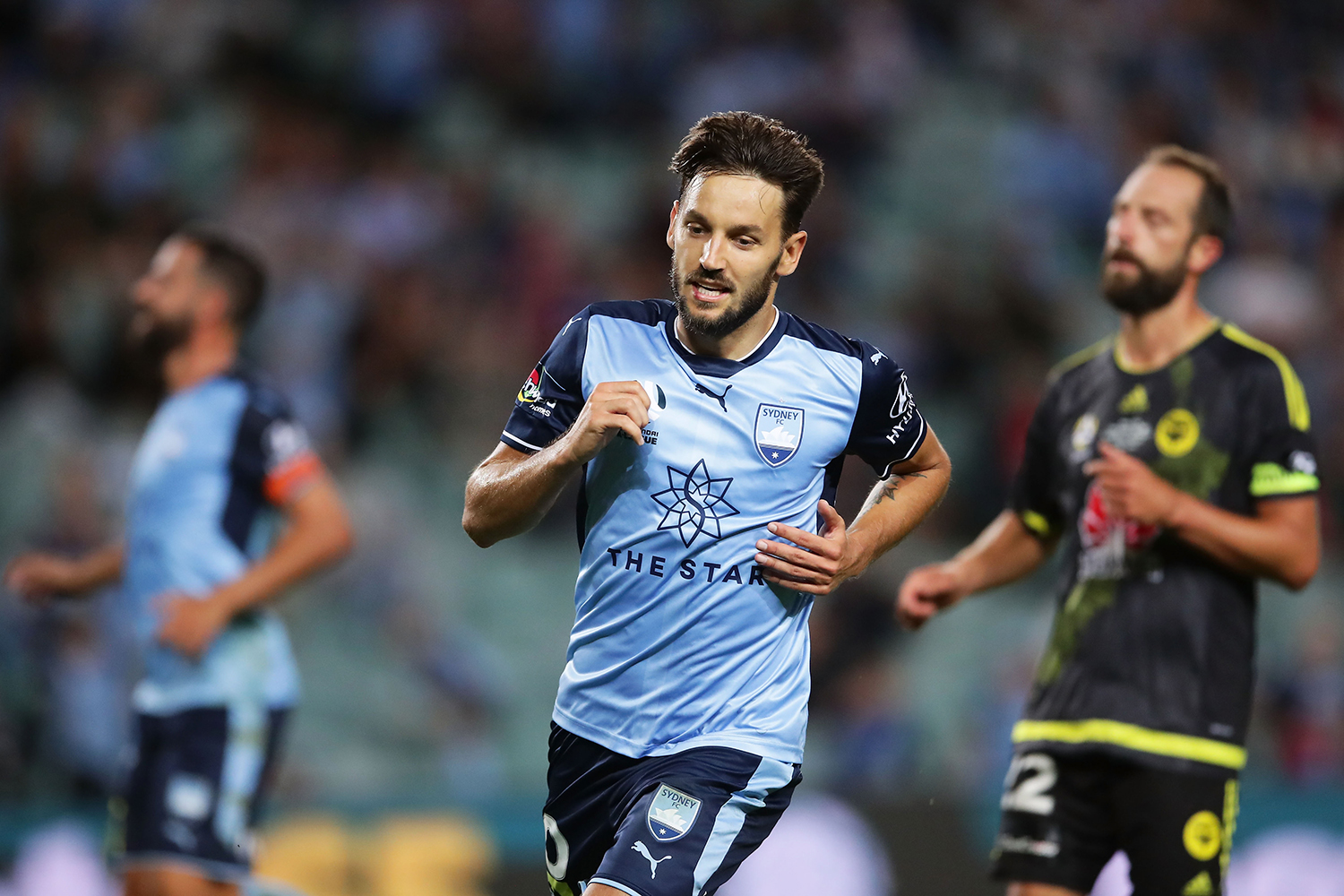 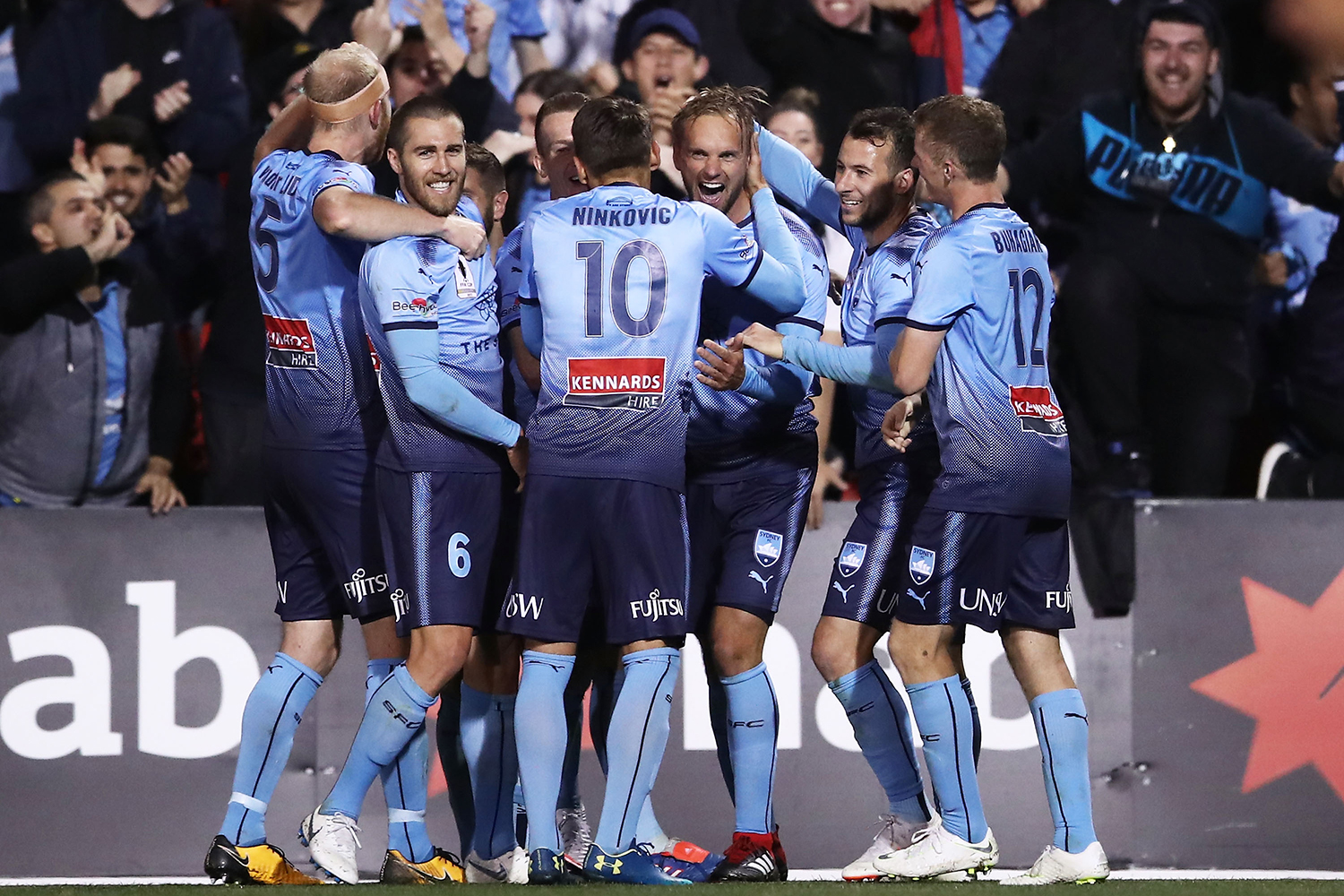 #WatchWith Us LIVE! Tune in to FOX SPORTS 505 at 5:35pm AEDT or catch it on the MyFootball Live App, live, fast and data-free for Telstra mobile customers. International viewers in countries without a broadcasting rights holder can watch via the My Football YouTube channel.

Don’t miss out on a spot at the picturesque Jubilee Stadium in a fantastic family friendly ‘Mates Night Out’ encounter! Purchase your tickets here.