Two teams at opposite sides of the Hyundai A-League table do battle on Friday night as Sydney FC welcome Central Coast Mariners to Jubilee Stadium.

An in-form Adam Le Fondre is the first challenge of 2019 for the Mariners, who will face a mountain to climb when they arrive at Kogarah.

Le Fondre’s brace guided Sydney FC to a 2-1 win over Brisbane Roar last time out, and the Sky Blues striker will relish facing the lowly Mariners, who have conceded 20 goals so far this season.

But Mike Mulvey’s men gave a good account of themselves in their 2-1 defeat to the reigning Premiers earlier in the season and will be desperate to end their long wait for three points.

In saying that, they will have to regroup quickly following their 4-1 loss to Perth Glory at home on New Year’s Eve.

The Mariners went into half-time 3-0 down and never really appeared in with a fighting chance as Glory ran rampant.

That result meant Central Coast finished 2018 with only one Hyundai A-League win to their name, coming on February 23 in a 1-0 victory against Wellington Phoenix.

With Sydney finding form and the Mariners looking for answers, Friday night is set to be a pivotal battle in both teams’ campaigns. 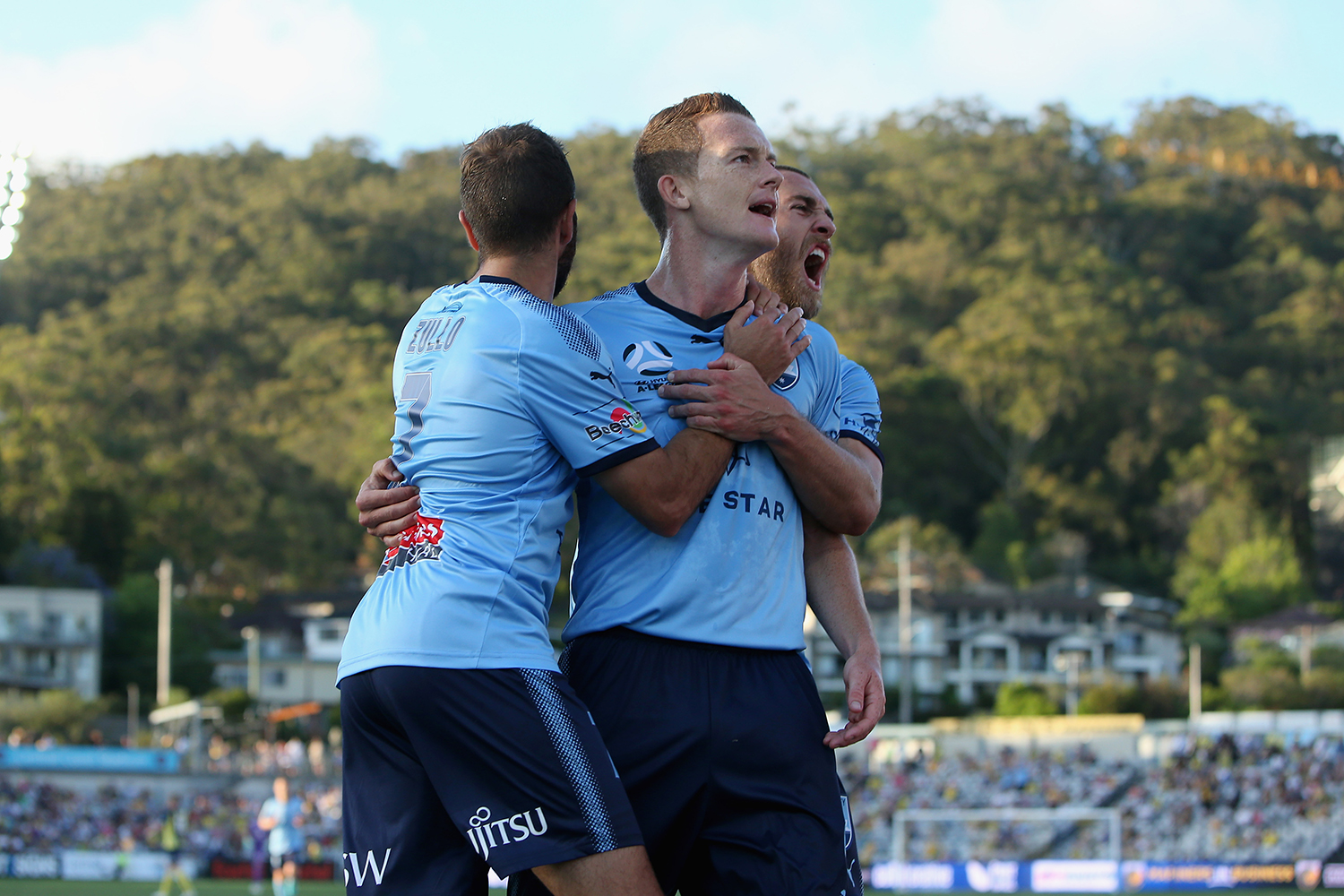 Tune in to Fox Sports 505 from 7:35PM (AEDT) or stream live on the  MyFootball Live App. Live Fast and Data Free for Telstra mobile customers.

Be there for the Sky Blue show as your Westfield W-League stars do battle at Jubilee Stadium. Secure your tickets for the clash here!