Sydney FC will be looking to build on their form following last week’s win over ladder leaders Perth, as they welcome Brisbane Roar to Jubilee Stadium for a huge Summer of Football clash on Saturday.

The Sky Blues sit third after their impressive 2-1 win in Round 9, a result that extended their winning streak to an incredible nine matches against the Western Australia-based side.

They do not have a similar hold against the Roar, though, despite Sydney FC’s recent Hyundai A-League dominance.

Of the last nine games between the two sides, Sydney and Brisbane have won three apiece and there have been three draws.

The Roar could desperately do with a win having triumphed in just one Hyundai A-League fixture this season – that came against Melbourne City in Round 5.

And four losses in a row has Brisbane sitting second bottom, with the side’s defending from set pieces in a 4-1 loss to Wellington Phoenix last time out frustrating. 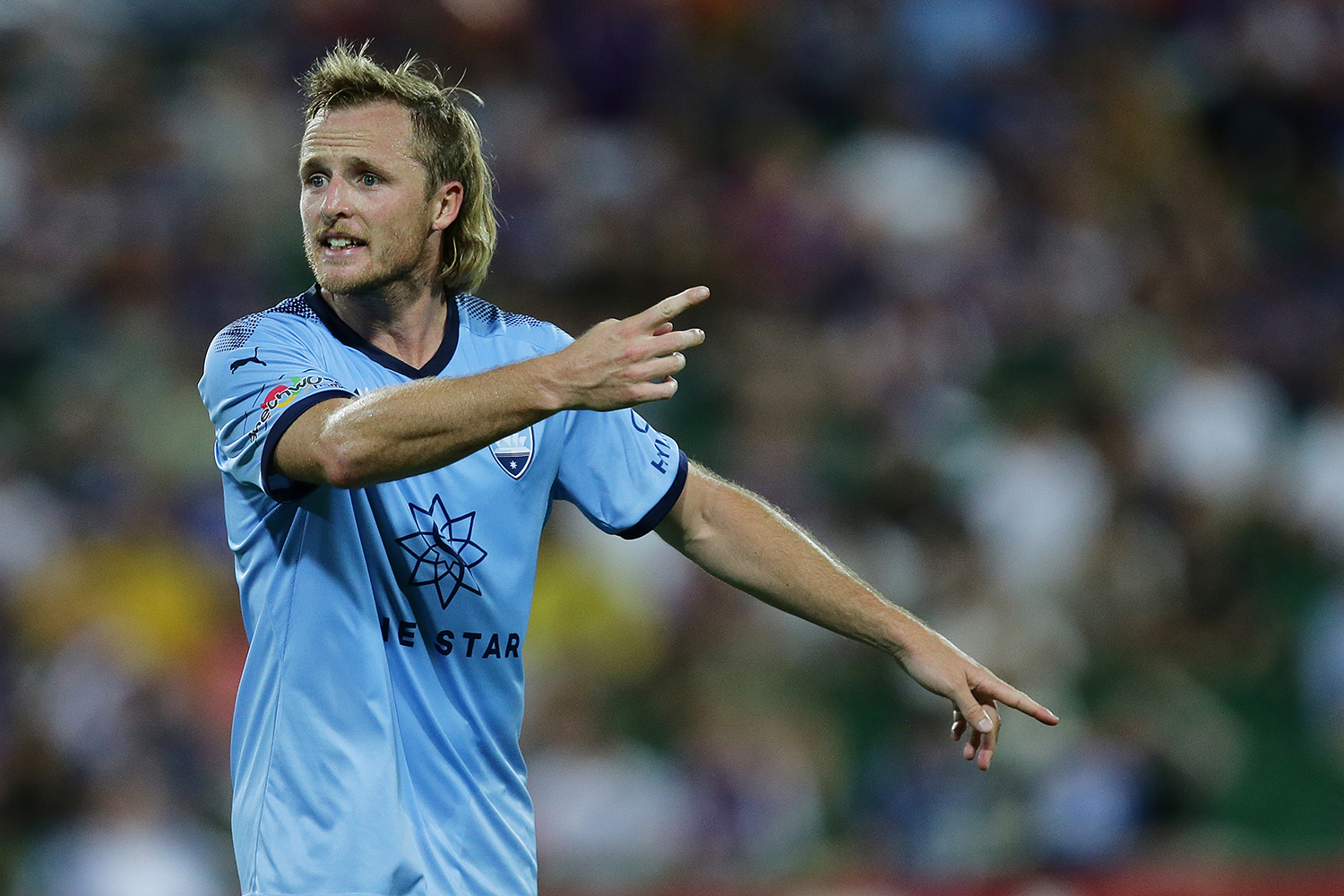 Find out whether Brisbane can cause an upset LIVE and FREE on 10 Bold or tenplay, or on FOX SPORTS 505, with kick off at 7.50pm (AEDT).

You can also stream it live on the MyFootball Live App, Live Fast and Data Free for Telstra mobile customers.

Get in to the Summer of Football and see the league’s leading strikers in action as your Sky Blues get set to Roar at Jubilee Stadium! Secure your seats now here.