Last season’s grand finalists Sydney FC have endured a slow start to the 2018/19 campaign but showed there was still plenty of life left in them with a masterful display last weekend.

The Reds still haven’t tasted defeat this season but have drawn their last two games in a row, including a thrilling 2-2 result against Perth Glory in Round 6.

While third-placed Adelaide have not lost – and sit four places above a Sydney FC side who have been beaten three times this campaign – Ante Juric’s side would incredibly leapfrog the Reds on the ladder with a win in this one.

It just shows how close the Westfield W-League is right now.

History is on the Sky Blues’ side as well, having won six of the last seven clashes between the two teams in the Westfield W-League, including a 2-1 triumph last season. 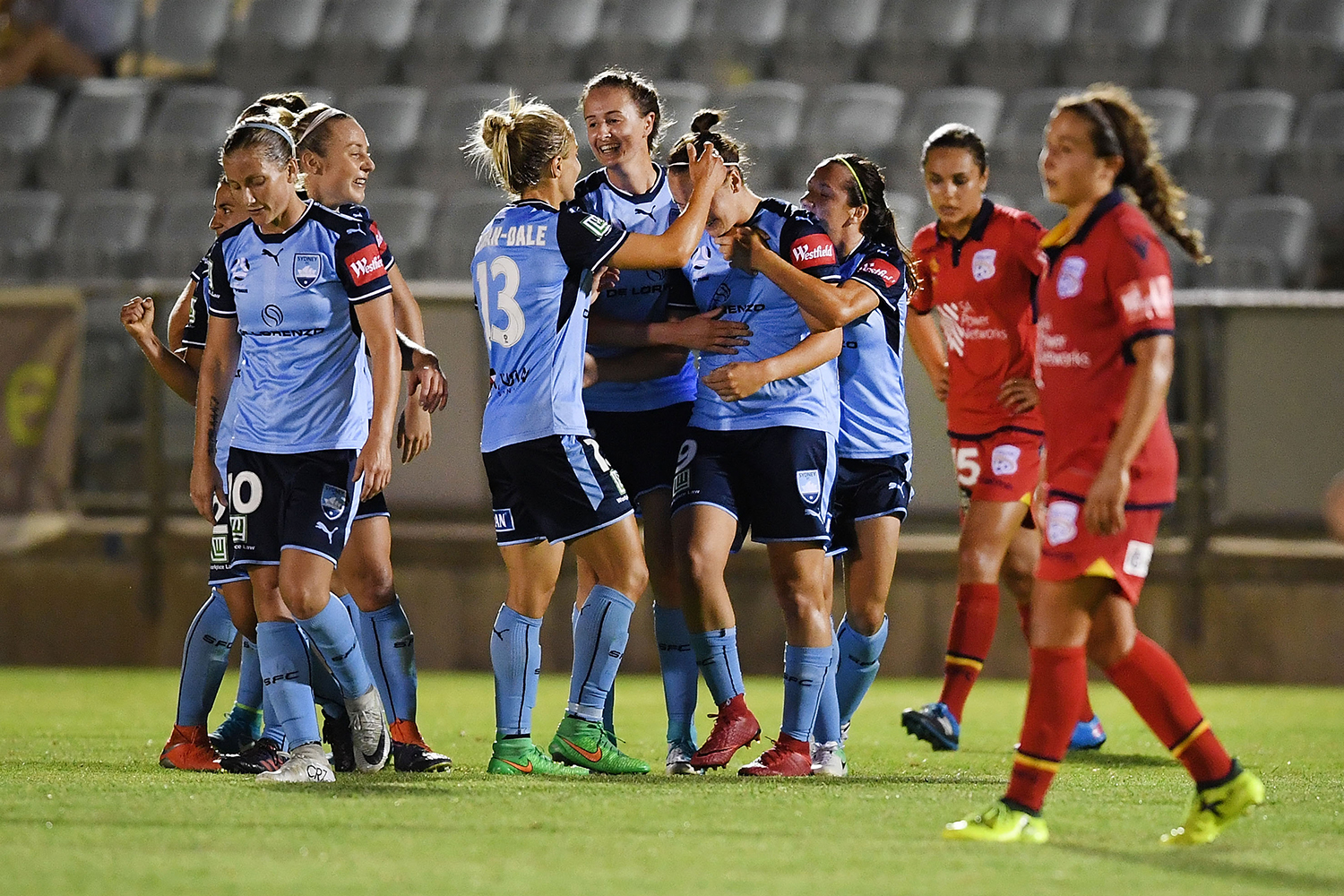 Tune in to FOX SPORTS 505 and #WatchWithUs LIVE, with kick-off at 7:30pm AEDT. You can also stream the match live on the MyFootball Live App, Live Fast and Data Free for Telstra mobile customers. For viewers outside Australia and New Zealand without a broadcasting rights holder, you can watch games on the My Football Youtube channel.