The Sky Blues bounced back from defeat against the Nix with a 3-1 win over Western Sydney Wanderers in the #SydneyDerby last time out.

Sitting pretty on 20 points, Perth is six points clear of the Sky Blues.

Glory will present a much tougher challenge than they have in previous years, with Tony Popovic’s new-look side having produced three wins and one draw at home in the 2018/19 Season.

Historically, Sydney have the upper hand on their opponents and head into this Round 9 contest having won the last eight Hyundai A-League meetings between the two sides. 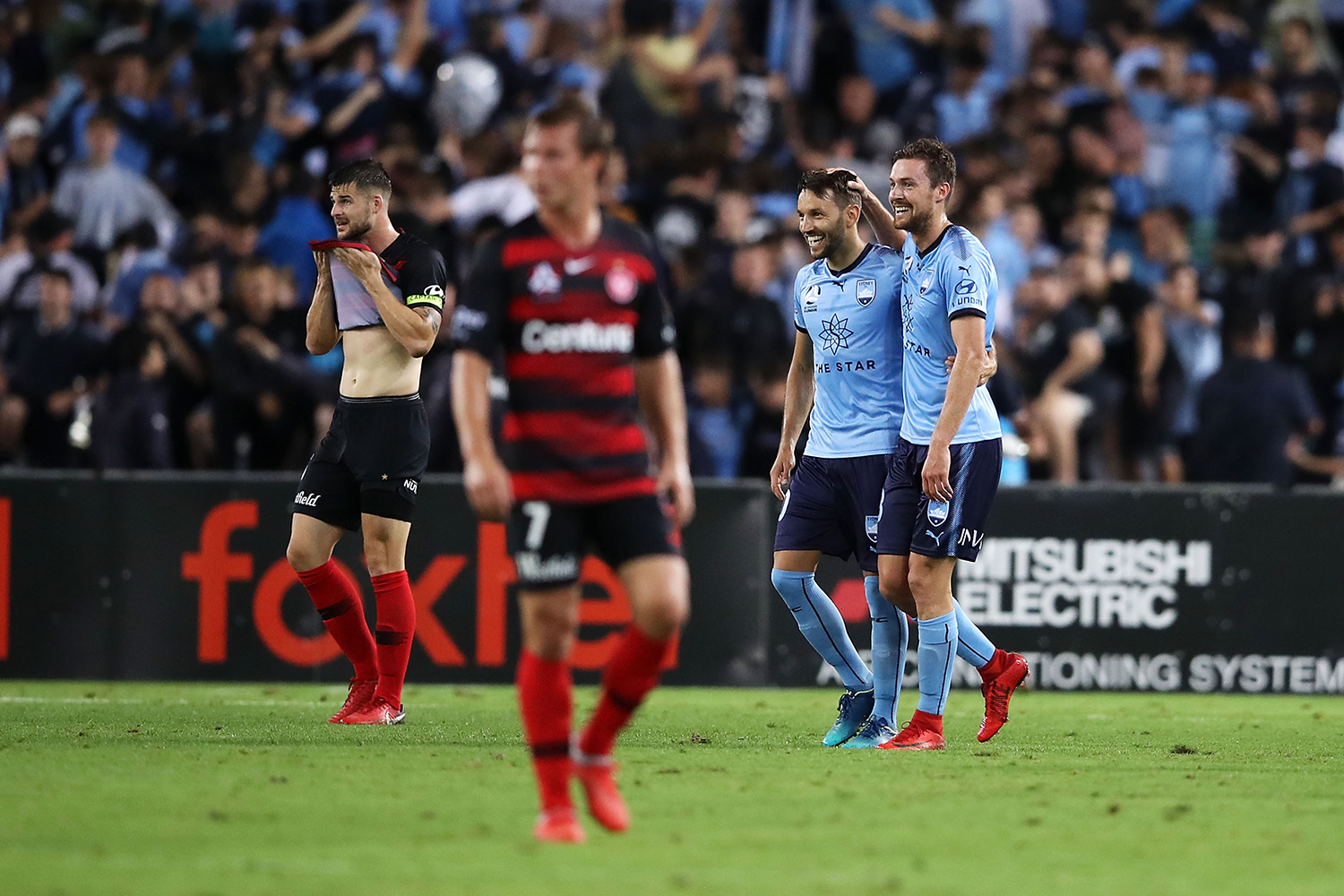 Do not miss any of the action on FOX SPORTS 505 from 9.00pm AEDT or watch through the MyFootball Live App.