It doesn’t get much bigger than this, a #BigBlue on Australia Day with massive ramifications for the Hyundai A-League ladder.

It doesn’t get much bigger than this, a #BigBlue on Australia Day with massive ramifications for the Hyundai A-League ladder.

Sydney FC head into the Big Blue with some confidence, having amassed 12 points from their last five games and leapfrogging Melbourne in that time.

Sydney FC’s 1-0 win against Wellington Phoenix in Round 15, where they dug deep and weathered Phoenix’s attacks, proved why they are still a fair shout of grabbing their third consecutive Hyundai A-League Premiership.

With Siem De Jong and Anthony Caceres sustaining injuries in that game, it seems Head Coach Steve Corica will be forced to test the depth of his squad — though, with the Asian Champions League beginning on March 6, he will no doubt hope they return in time to fight on two fronts.

Last time these two met, goals to Ola Toivonen and Keisuke Honda guided Victory to a 2-1 win at Jubilee Oval. Honda is now absent, while Sydney FC lost only once during the Summer of Heroes.

So the stage is set for a thrilling #BigBlue. A win for either side will see them cement second spot. 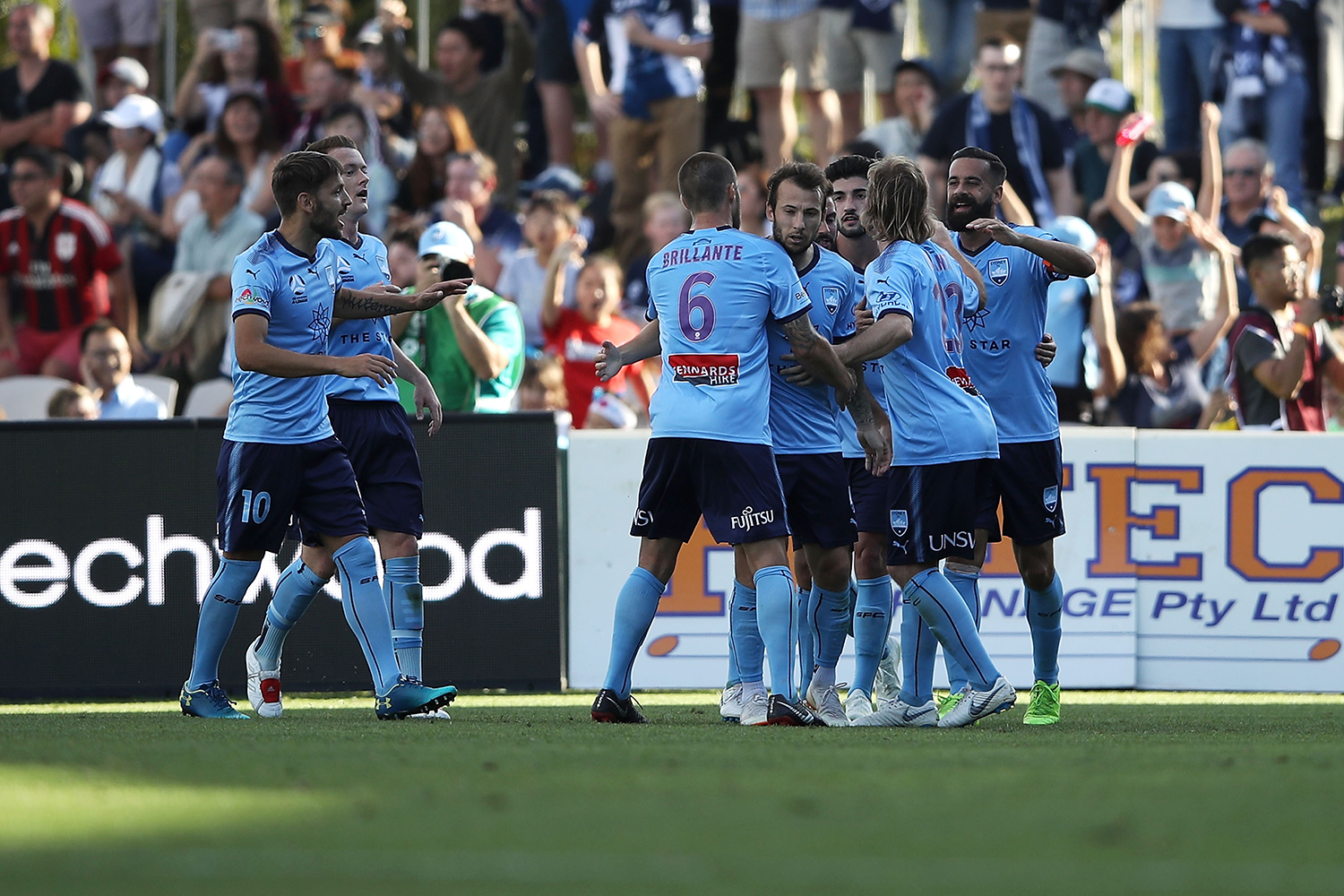 #WatchWithUs LIVE at our Official Home Away from Home at The Star, Sydney, on FOX SPORTS 505, 10 Bold and 10 play, or, streamed on the MyFootball Live App, which is live, fast and data-free for Telstra mobile customers.